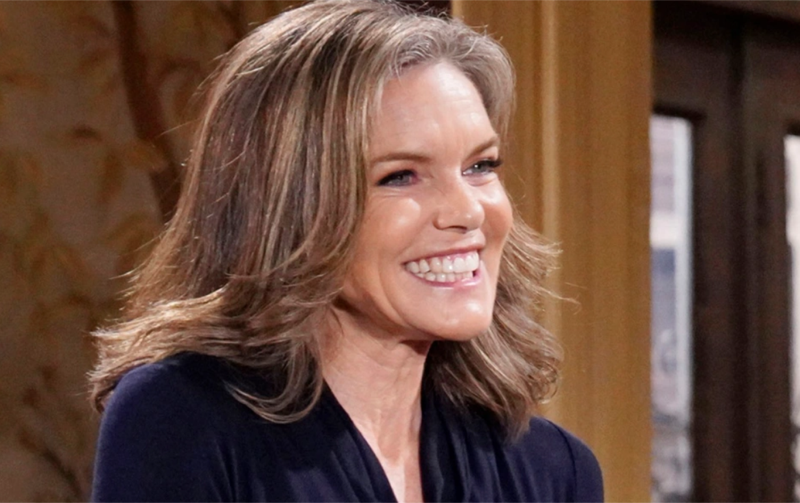 The Young and the Restless (Y&R) spoilers document that Diane Jenkins (Susan Walters) told her story. But like her son, Kyle Abbott (Michael Mealor), said, the reveal happened because she feared being exposed.

Nikki Newman (Melody Thomas Scott), who she framed for her fake murder, and Phyllis Summers (Michelle Stafford), who is a long-time rival for Jack Abbott’s (Peter Bergman) affections, gained the intel they needed. Diane also wanted to get out in front of Tucker McCall (Trevor St. John) moving the manipulation goalposts.

Along with Diane’s self-reveal and Kyle’s emotional reaction, Summer Newman Abbott (Allison Lanier) is off Team Diane, not to say she was ever sitting on that daytime bus.

Jack has been impacted by Diane’s return from the dead. Her sob stories and measured confessions are directly linked to Kyle and Harrison Locke (Kellen Enriquez).

No one is more important to Jack than his family members. By extension, he considers Diane to be part of that circle. While not in the inner section, she has been living on the perimeter.

Phyllis is on the outside looking in as well. But her stock has dropped through the soapy floor because Jack sees her anti-Diane rants as hypocritical.

Summer thought as Jack did. She believed that Phyllis was incapable of recognizing Diane’s growth.

Lanier’s character went along with her husband. Kyle wanted to believe he and his mother could reestablish the type of relationship he recalled from his childhood, where she was his world.

But Summer decided Diane can not be trusted. There is no way of knowing what other secrets she is holding or what lies she will tell. So, Summer’s tell to her mother about Kyle’s mom could signal that the gauntlet was laid down. 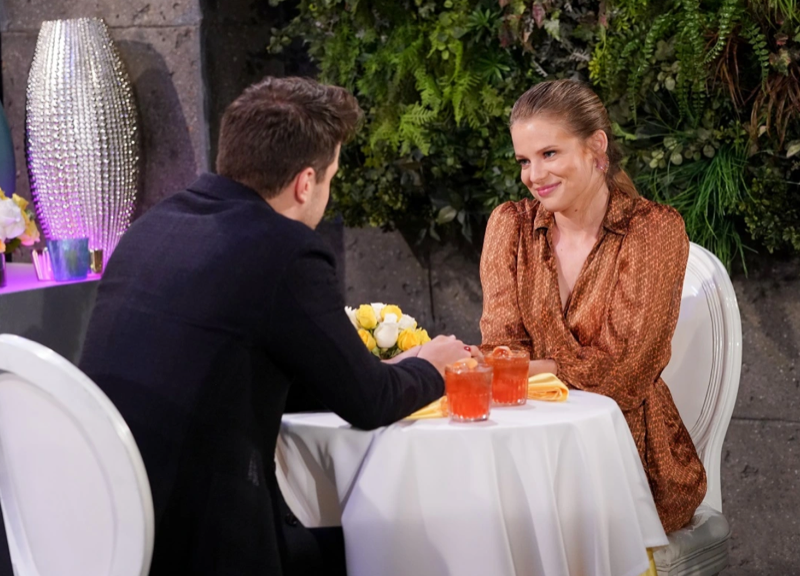 How can Kyle choose between his wife and his mother? That option is not reasonable or one he could make without creating marital strife or pushing Diane over the edge.

Kyle knows that Diane has no backers in Genoa City, Wisconsin. One of them is Harrison, whose illness symptoms Diane recognized.

Harrison’s potential health crisis could shine a positive light on Walters’ character. But the developing storyline will not alter Summer’s newfound perspective. That does not bode well for Kyle’s connection with his wife on Y&R.