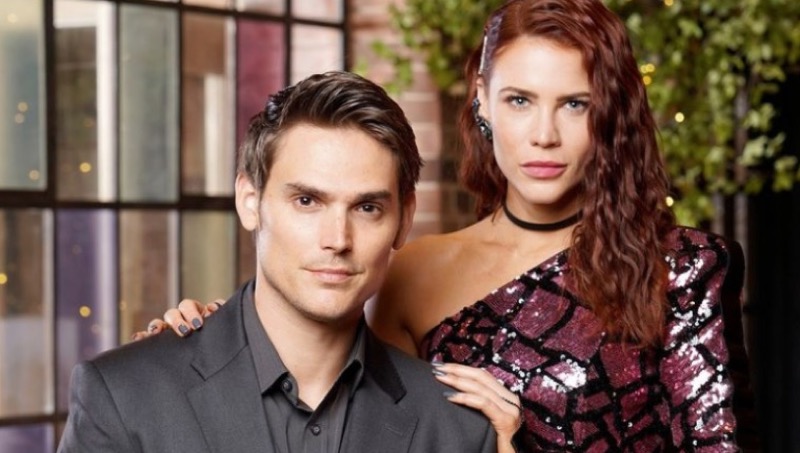 The Young and the Restless (Y&R) spoilers tease that the actor who plays Adam Newman, Mark Grossman, and the actress who plays Sally Spectra, Courtney Hope, is amid a real-life romance. The actor shared a cozy picture on his Instagram story. The Y&R fans can’t get enough of this sweet couple.

Despite all the social media proof the couple is dating, there hasn’t been a confirmation from either party. Looking at Hope’s social media, you wouldn’t guess she’s linked to Grossman. But his social media shows the man has it bad for Courtney, possibly as bad as his character on Y&R.

For a long time, viewers speculated that Grossman was dating Sharon Case (Sharon Newman). The fans absolutely loved them together, but it looks like their time together is over. If Grossman is dating Hope, as social media posts suggest, that must mean Case and Grossman break up.

Last month, Hope and Grossman went social media official when they posted a picture together. The image showed Hope at her friend’s wedding, with Grossman as her date. The picture reeked of couple energy, and the fans couldn’t stop buzzing about the possibilities.

Then, they posted a picture on date night with a few of their Y&R costars. They are clearly spending time together, and they seem to get along great.

Courtney took a big step in their relationship when they coordinated their Halloween costumes. Mark dressed as Mugatu, Will Farrell’s character on Zoolander, and Courtney dressed as Mugatu’s sidekick, Milla Jovovich. 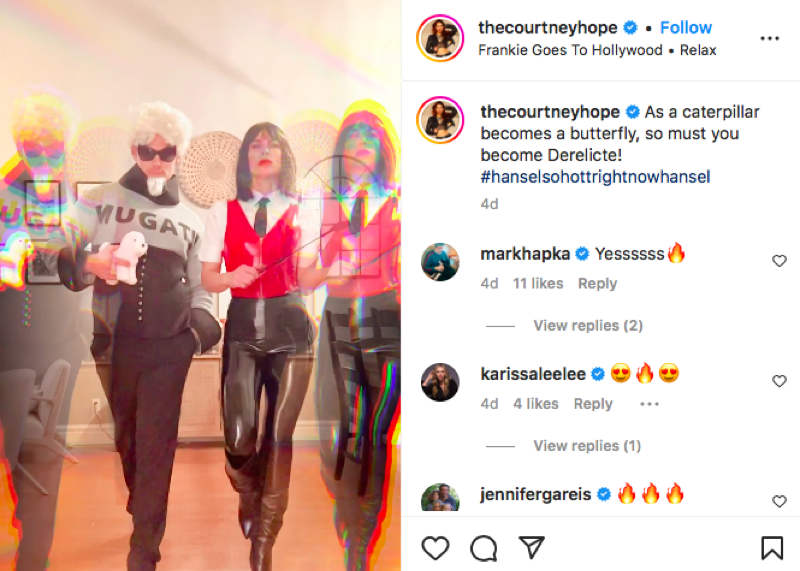 In January 2022, Duell told Soap Central that he and Courtney weren’t legally married despite having a gothic-style wedding. He said they didn’t sign or send in their marriage license, so it wasn’t legally binding. Because of this, there was no reason to file for divorce.

Even so, the former couple grieved the loss of their relationship. Neither party discussed what led to their breakup. They wished each other well and didn’t appear to have any unresolved issues.

Do you think Courtney Hope and Mark Grossman make a good couple? This site is a leading source for everything linked to The Young and the Restless. Check back regularly for Y&R spoilers and news!