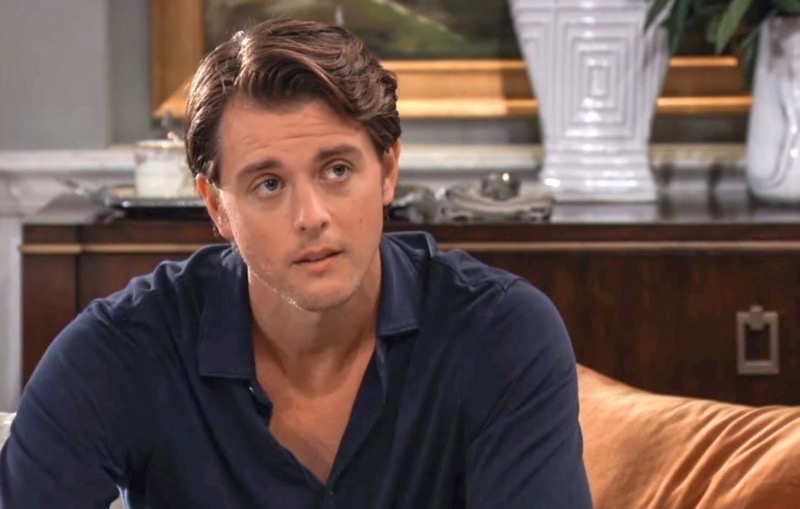 General Hospital (GH) spoilers, news, and updates tease that Michael Corinthos was recast. Robert Adamson took over the role from Chad Duell. In a recent interview with Maurice Benard’s State of Mind, the actor opened up as to why he had to leave temporarily.

The actor revealed that he thought he had COVID-19 again. He had all the symptoms but his tests came back negative. Duell thought they got it wrong and perhaps he got a new strain of the COVID-19 virus.

He shared that he started feeling chest pains on the fourth day. It felt like he was having a heart attack. He got himself admitted to the hospital. He didn’t have a heart attack as per the results of the tests that were performed on his troponin levels.

But his angiogram revealed that he had acute myocarditis, which meant that his heart muscles were inflamed, which may occur after getting exposed to a virus like COVID-19.

The pain was too bad Duell thought he was dying. He didn’t want to be in the hospital so he left against medical advice. But while he was there, he started to see what was important in his life.

“The worst thing when you’re about to pass is unrealized potential — that and who you love and who loves you. That’s all that matters in the end,” he said.

Lucy Coe (Lynn Herring) will criticize Brook Lynn Quartermaine (Amanda Setton). The latter fears that Lucy may want to fire her but perhaps she just wants Brook to focus on her job. She’s been so distracted because of her plans with Harrison Chase (Josh Swickard). 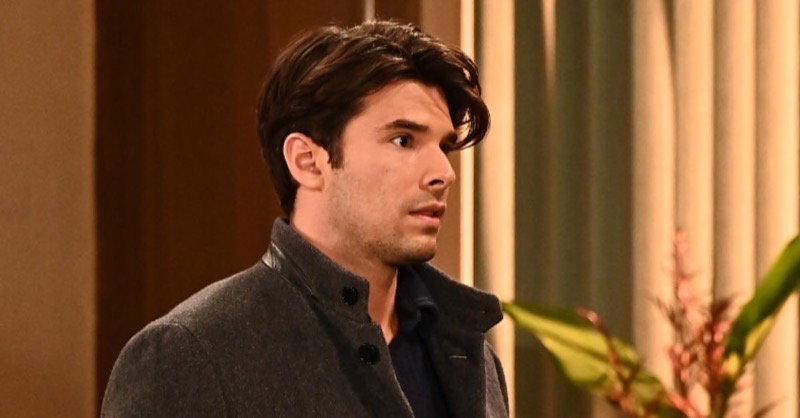 As for Chase, he’ll reassure Hamilton Finn (Michael Easton) as he continues to blame himself for pushing Peter August (Wes Ramsey) down the stairs and causing Elizabeth Baldwin (Rebecca Herbst) to recall her past trauma.

Finn thinks that he’s preventing her from making a full recovery, especially since she can’t talk to Kevin Collins (Jon Lindstrom) about what really happened to Peter. Chase may try to convince Finn that he’s wrong and that Liz actually considers him as her rock during this tough time. Will Finn listen to Chase? What about Liz’s recovery?