The Young And The Restless (Y&R) Spoilers: Are Mark Grossman And Sharon Case Planning A Secret Wedding? 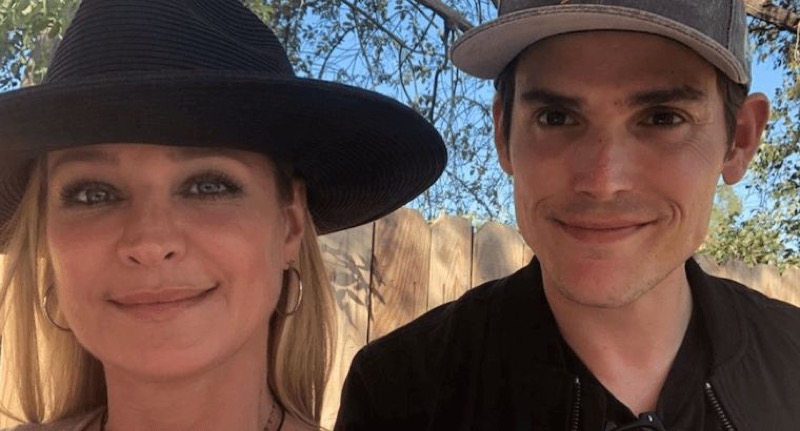 The Young and the Restless (Y&R) spoilers and updates tease fans know that good daytime television is always about the parties, the events, the weddings, and the funerals, and that’s why they can’t help but wonder if there’s one being planned off-screen and by two of the biggest stars in the industry right now. In fact, there has been a lot of speculation about whether or not Sharon Case (Sharon Newman) and Mark Grossman (Adam Newman) have been taking their onscreen chemistry off and whether they might take their supposed romance to the next level. Here’s what you need to know.

The Young And The Restless Spoilers – Are Mark Grossman And Sharon Case Planning A Secret Wedding?

If there’s anything that we’ve learned about Mark and Sharon during this past year, it’s that they like to be very discreet about their relationship. And while they certainly haven’t said anything about it to the press, they’ve been posting photos of the two of them looking very comfortable on social media.

If that weren’t enough, a lot of fans noticed a pretty sizeable ring on Sharon Case’s all-important engagement ring finger in a photo that was posted by Melissa Ordway (Abby Newman) on her Instagram account. Could it be that Mark proposed to Sharon and they are trying to keep their engagement on the down-low? That’s what fans want to know! 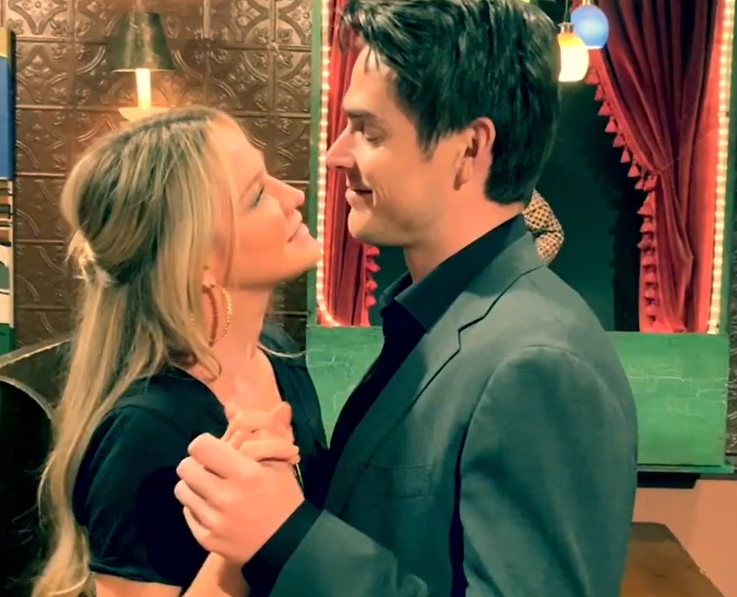 Clearly, fans want answers. While Mark and Sharon have every right to keep their relationship status to themselves, they are also two of the most high-profile people on daytime television. That, and there’s no denying that their on-screen characters Adam and Sharon will always be connected to one another, for better or for worse.

The Young And The Restless Updates – What’s Next For Mark Grossman And Sharon Case?

Now, if Sharon and Mark are planning a wedding under the radar it’s without a doubt that the news will come out sooner or later. After all, when you are so in love as they are, you can’t help but tell the world about it. And when they do, their The Young and the Restless fans will definitely be there to cheer them on and show their support along the way. Watch this space as we have a feeling that we’ll be hearing much more from Sharon and Mark both on and off the canvas in the weeks to come!

The Young And The Restless (Y&R) Spoilers: Abby Finds Chance, Where Do They Go…