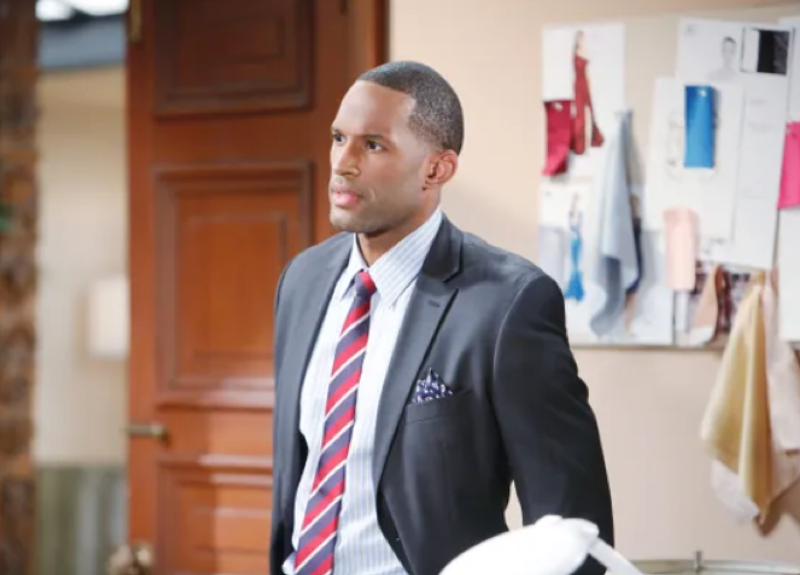 The Bold and the Beautiful (B&B) spoilers and updates tease that Carter Walton (Lawrence Saint-Victor) is trying to move forward as though nothing happened. He believes that no one, other than Shauna Fulton (Denise Richards), is aware of Quarter.

But fans know that Paris Buckingham (Diamond White) not only knows all but she’s also confronted Shauna on more than one occasion. While Carter and Quinn Fuller Forrester’s (Rena Sofer) pleas to Paris to remain silent will affect her, an ultimatum remains possible.

The Bold And The Beautiful Spoilers – Carter Walton Is The Lead

Quinn is a secondary player in Paris’ mind. Yes, she pretended to be Zoe Buckingham’s (Kiara Barnes) friend and then betrayed her trust in the most awful way. However, Carter was and again is Zoe’s fiance.

Paris sees Quinn for who she is, which includes allowing Shauna to lie for her. But like many, Paris saw Carter as a stand-up guy. He was that until he misused his free will and cavorted with Quinn.

So, Carter is the lead person in Zoe’s life, not Quinn. That means Paris is likely to put the onus on him to self-reveal before the wedding day. 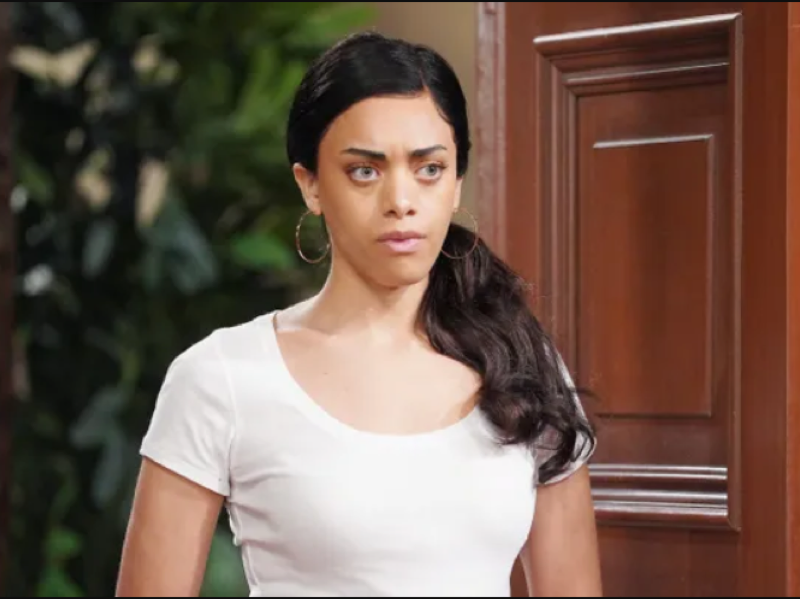 The Bold And The Beautiful Updates – Marriage Plans Doomed

Barnes seems set to end her run on B&B with Zoe being out of luck romantically. Hardcore fans recall Zoe obsessed about restoring her relationship with Xander Avant (Adain Bradley), with that revival ending badly.

Then, Zoe decided that Thomas Forrester (Matthew Atkinson) could fill the hole in her heart. But Carter’s presence as the officiant at Thoe’s failed wedding ceremony proved to be strategic plotting, rather than just another relationship fail event.

It’s remarkable to think that Zoe will strike out for the third time since she arrived in Los Angeles, California, in the summer of 2018. That’s not bad luck, it’s reflective of her emotional immaturity.

Paris never wanted to be forced into this position. But her knowledge of Carter’s lies means that she can allow Zoe to proceed with marriage plans, in hopes that Saint-Victor’s character has learned a strong lesson.

Alternatively, Paris can demolish Zoe’s world within a matter of moments by telling what she knows. Carter would need to acknowledge the truth and then hope to repair Zarter over time. But Barnes’ exit from the cast indicates that Zoe and Carter are done, but haven’t reached that point in the plot yet.

The Young And The Restless (Y&R) Spoilers: Are Mark Grossman And Sharon Case Planning A Secret Wedding?