The Bold And The Beautiful (B&B) Spoilers: Deacon Risks His Freedom – Sheila Can Not Be Left Alone 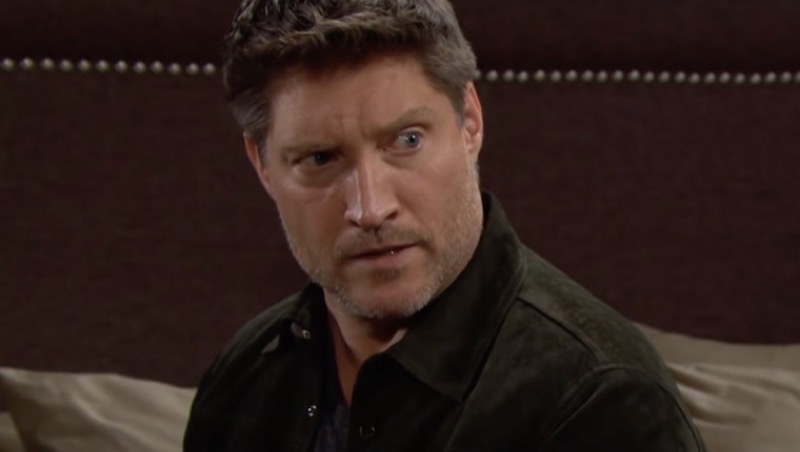 The Bold and the Beautiful (B&B) spoilers document that Deacon Sharpe’s (Sean Kanan) hopes of continuing the progress he has made since being paroled have taken what may be a mortal blow. Sheila Carter (Kimberlin Brown) will likely prove why Deacon’s earned freedom ends.

Teasers indicate that Kanan’s character will cross back to The Young and the Restless. That coming character shift, the first in ten real-time years, may only be brief.

No matter how long Deacon will be gone from B&B, doing so will leave Sheila to her own devices. Although, it is possible that her circumstances will change when Deacon leaves for Genoa City, Wisconsin.

The Bold And The Beautiful Spoilers – Diane Jenkins Was Trouble Too

Crossover fans of both soaps learned months ago that Deacon helped Diane Jenkins (as then played by Maura West) fake her murder. Nikki Newman (Melody Thomas Scott) was falsely accused of killing her then-nemesis.

Diane (as now played by Susan Walters, who earlier this year reprised a role she played before West) admitted to working with Deacon, who she was romantically involved with when they were in Genoa City, Wisconsin. The audience knew that Diane’s cloaked presence as Taylor Jensen in Los Angeles, California was likely a purposeful setting reference.

Whether Diane was in contact with Deacon during the time of her assumed self-defense murder at Nikki’s hands is yet to be learned.

The Bold And The Beautiful Updates – Deacon Sharpe Agrees To Help?

Deacon’s GC adventure does not project as a whimsical welcome-back trip. Instead, he is teased to be asked by Nikki to help get Diane.

So, Deacon will leap from one pressure-cooker, where Sheila has basically forced him to shield her, to another. Deacon went to jail for helping Diane fake her murder. 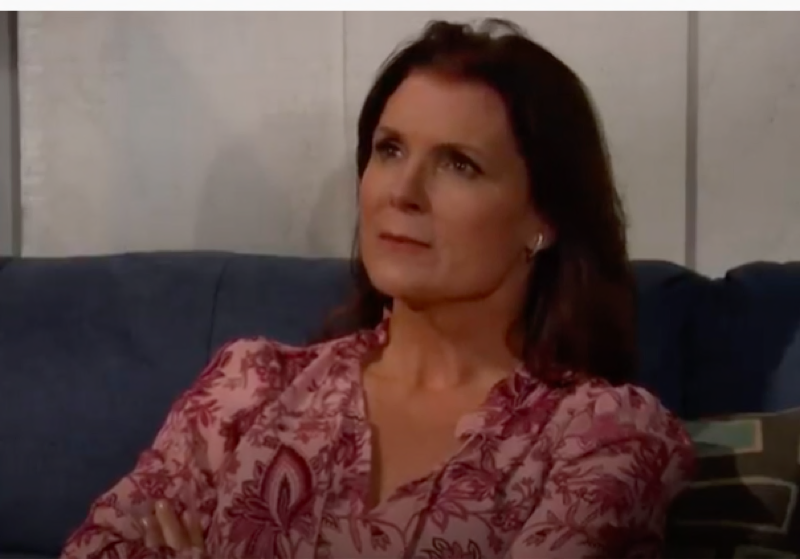 As B&B fans know, Deacon was released from jail and made his way back to LA, where his daughter, Hope Spencer (Annika Noelle), and the married love of his life, Brooke Logan Forrester (Katherine Kelly Lang), live. He was incarcerated again after trying to kill Quinn Fuller (Rena Sofer), who tried to kill him prior to his revenge attempt.

After so much mayhem, why agree to help Nikki get Diane?

Thing is a vague word. That noun was intentionally used in the subject header because Sheila’s status will be directly connected to her ability to create chaos.

Deacon’s GC trip is scheduled to happen during the third full week in September. Sheila will likely continue to occupy space in Deacon’s apartment unless the authorities are onto her, or someone discovers her existence.

Sheila will not knit a fall sweater for Deacon while he is gone. She will also not alter her plans to reconnect with her son, John Finn Finnegan (Tanner Novlan), or his son and her grandson, Hayes Forrester Finnegan (Piper Harriet).

So, that projects as an opportune moment in both soap’s plots for Sheila to advance her reckless plans in LA.