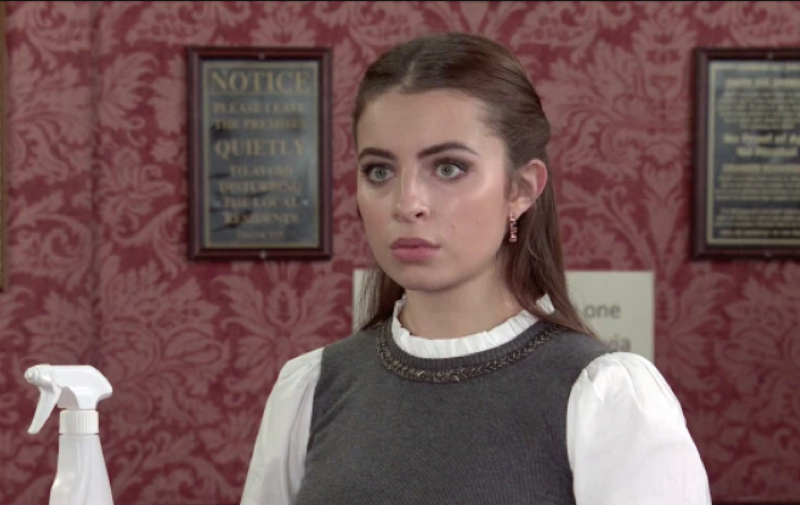 Coronation Street spoilers and updates tease a major heartbreak for the soap’s iconic couple Ryan Conner and Alya Nazir after two years of being together.

Alya frustrates him when she reminds him he needs to go the extra mile in finding jobs if they are to have their own place.

Daisy finds a downhearted Ryan at the Rovers and tries to comfort him. Ryan finds her words uplifting when she encourages him to pursue his passion after he reveals he is a DJ.

Later next week in the ITV Soap, Ryan receives praise from people for his DJ set. He appreciates Daisy for seeing the potential in him and for guiding him to his career. 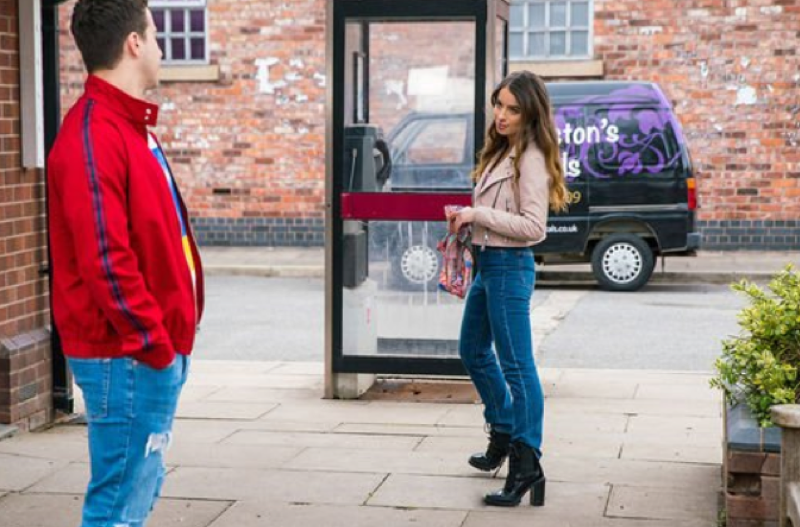 Coronation Street Updates – Is This The Start Of Ryan Connor And Daisy Midgeley’s Secret Affair?

The actress Charlotte Jordan already warned soap viewers about Daisy’s dangerous future as a full-pledge villain. Ever since she first arrived in the Cobbles, she has been wreaking havoc in the Cobbles.

The actress also hinted at her character’s villainous nature as bad as Tracy Barlow.

“I’d love Daisy to be an iconic bad girl – why not? I don’t know what the long-term plans are, but she’s somebody who will do whatever needs to be done to protect herself. That makes her quite dangerous,” she told the Stuff.

In a recent interview with OK, TV Charlotte hinted at Daisy’s boredom can lead the character to look for a lover.

“At the moment, because everyone on the street is pretty loved up, she’s probably not getting the attention she wants – so she’s probably a bit bored on that front. If Daisy is bored I feel like that can only mean trouble,” she warned.

“She’s great fun to play… I would assume that Daisy views men like their toys,” she added.

When asked if there was a particular character she wants to choose, the actress said she’ll take whatever the Corrie bosses give her.

Does this mean Ryan will be the flirty villain’s next victim?