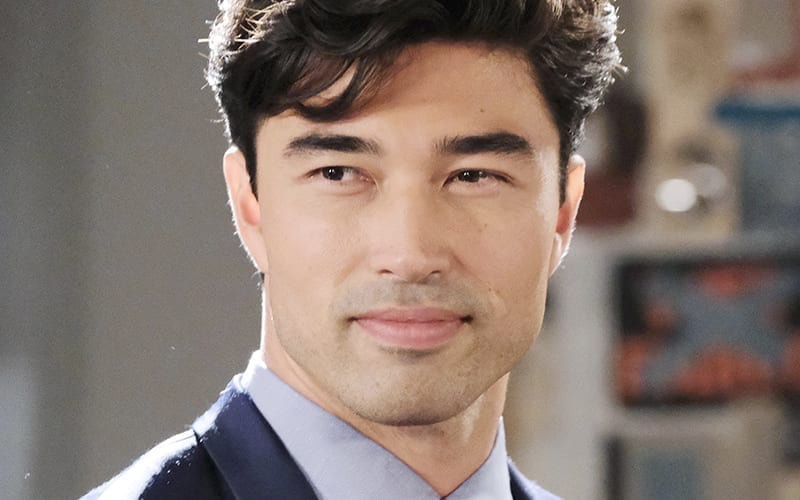 Days Of Our Lives (DOOL) spoilers and updates tease that Remington Hoffman, who plays the role of Li Shin on the daytime drama, has landed a gig in an upcoming series. The actor is set to appear in a drama series titled Zatima, where he will play the role of Bryce.

The Sistas spin-off features Devale Ellis as Zac and Crystal Renee Hayslett as Fatima. The series follows the story of Zac and Fatima as they move in together. However, the former still needs to deal with some unfinished business from his past. The drama series is penned and directed by Tyler Perry.

Days Of Our Lives Spoilers – Will Li Shin And Gabi Hernandez End Up In Bed Together?

Meanwhile, Hoffman’s alter ego, Li Shin, may end up in bed together with Gabi Hernandez DiMera (Camila Banus). He will continue to tease Gabi about wanting to settle down.

As he returns to Salem for a shareholder meeting, Li and Gabi may wind up hitting the sheets. Sensual tension has been building up between the two, and they may finally take advantage of it.

Spoilers hint that Li may float the idea of bringing Gabi with him to Paris, where he spends most of his time. He may entice her to come with him by offering her a leadership position in his Paris office. He may also argue that moving to a new place may finally give her the fresh start she needs.

Gabi has been having some naughty ideas about Li. She may give in to passion and dream about a future together away from Salem. However, it may just be a diversion, and she may eventually decide to stay. 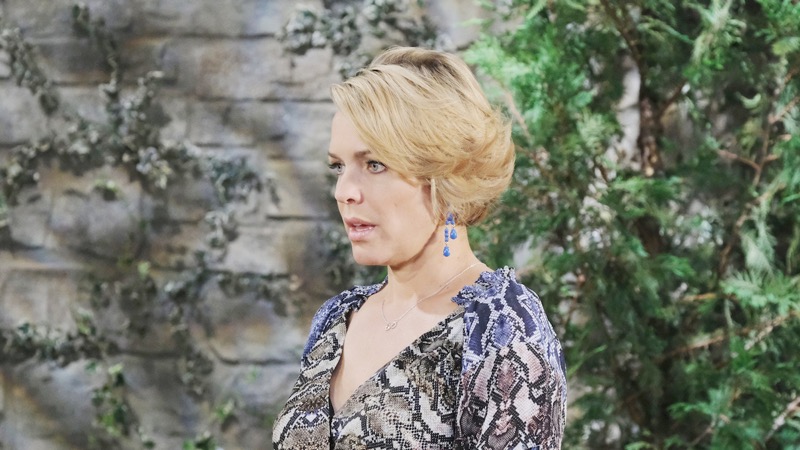 Elsewhere, Nicole Walker (Arianne Zucker) may get a huge surprise. She may find a ring in Rafe Hernandez’s (Galen Gering) pocket, and the latter will finally get down on his knees and ask for her hand in marriage.

Nicole will seem hesitant in accepting Rafe’s marriage proposal. The latter may start to worry that perhaps she’s still in love with Eric, leaving him feeling threatened. Nicole thinks that Rafe is proposing to her because he’s threatened by Eric Brady’s (Greg Vaughan) presence. However, the latter will explain he just wants to have a fresh start with her. Will Nicole accept his proposal?