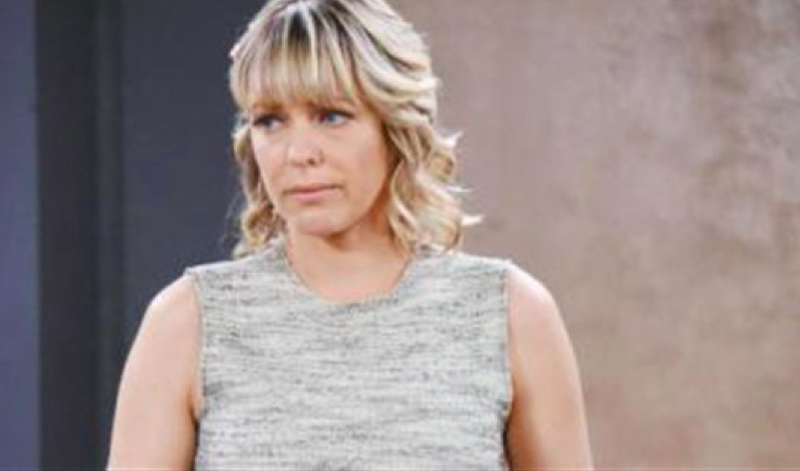 Days of our Lives (DOOL) spoilers and updates tease Nicole Walker (Arianne Zucker) has found happiness. Nicole was not expecting to be able to be in a relationship with Rafe Hernandez (Galen Gering). Nicole tried to stay away from Rafe because he was in a relationship with her friend Ava Vitali (Tamara Braun). Rafe was able to convince Nicole that he did not want to be with Ava. Nicole decided to take a chance and get into a relationship with Rafe. Nicole and Rafe have been having trouble with Ava because they are together.

Nicole and Rafe are hoping that Ava will be able to move on. Ava has been trying to get back at Rafe and Nicole because they betrayed her. Ava tried to get Rafe into trouble with the law. Rafe almost lost his job as the police commissioner of Salem. Rafe was facing going to jail but was able to get out of his legal problems. Nicole was relieved when Rafe was cleared of the charges against him. Nicole knows that Ava is still upset over losing Rafe. Nicole is determined to keep Ava from causing trouble. Nicole may find out that Ava is living with Jake DiMera (Brandon Barash). Ava is part of the Vitali crime family but she did not want to turn to her family for help. Jake is having trouble with his relationship with Rafe’s sister Gabi Hernandez (Camila Banus). Jake wants to help Ava because he has felt betrayed by Gabi. Nicole may believe that Ava could decide to take advantage of Jake because he is upset over breaking up with Gabi. Nicole may tell Jake that he needs to be on guard around Ava.

Nicole has found love again with Rafe. Nicole has been trying to move on from her divorce from Eric Brady (Greg Vaughan). Nicole had turned to Rafe for help when she lost Eric. Nicole and Eric have been able to overcome many challenges in the past. Eric wanted to do charity work in Africa. Nicole thought that she could handle her separation from Eric but she could not. Nicole had a one-night stand with Xander Cook (Paul Telfer) while Eric was away. Nicole regretted that she had been with Xander. Nicole had hoped that Eric would not find out that she had been with Xander but he found out the truth. 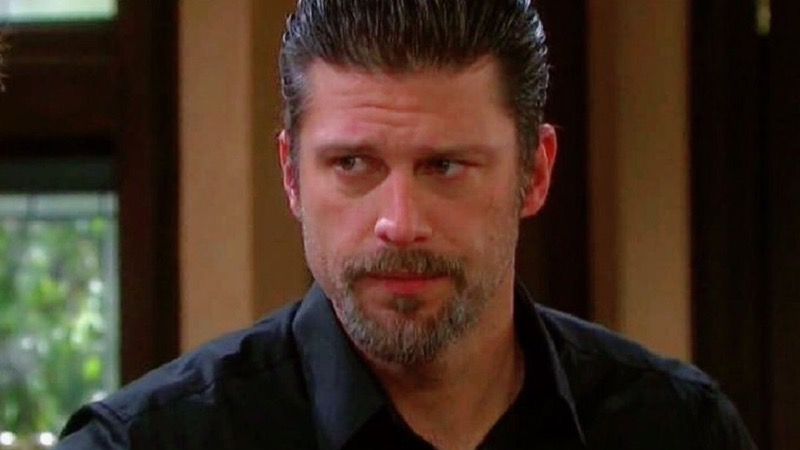 Eric was devastated and wanted to get a divorce from Nicole. Eric left Salem to go back to Africa but came back to help to exorcise the devil from his mother Dr. Marlena Evans (Deidre Hall). Eric had decided to go back to becoming a priest. Nicole and Eric reunited while he was in Salem but Eric decided to leave again. Nicole believed that Eric was still in Africa but she is going to find out that he has returned to Salem. Nicole is going to be surprised to find out that Eric is back.

Days Of Our Lives (DOOL) Spoilers: Could Clyde Redeem Himself By Saving Ciara And His Grandchild From AllieDevil?

Days of our Lives Nicole wants to be in a relationship with Rafe but she still has strong feelings for Eric. Nicole has been able to move on without Eric to find happiness with Rafe. Will Nicole stay with Rafe or be drawn back to Eric? Nicole may believe that Jake needs to get Ava out of his life. Can Nicole find a way to keep Ava from hurting Jake? Be sure to catch up on everything happening with DOOL right now. Come back here often for Days of Our Lives spoilers, news, and updates.