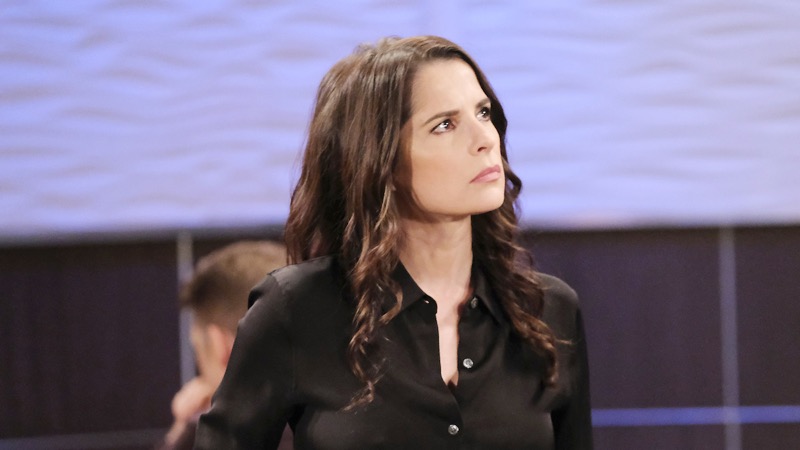 General Hospital spoilers tease that Spencer Cassadine (Nicholas Chavez) has taken his investigation into Esme Prince (Avery Kristen Pohl) as far as he could. But it’s time to let the professionals take over. Luckily, Spencer has a Private Investigator in the family, and Sam McCall (Kelly Monaco) is just the person for the job! Sam was already working to help prove that Trina Robinson (Tabyana Ali) wasn’t responsible for uploading the video of Cameron Webber (William Lipton) and Josslyn Jacks (Eden McCoy) having sex.

General Hospital Spoilers – Esme Prince Has Gotten Away With Too Much!

Esme was actually the person who recorded the video and posted it online. Sam was already looking into Esme. And after speaking with Spencer, Sam is surer than ever. Spencer took it upon himself to search Esme’s room at Wyndemere. He found a couple of things of interest for Sam to look into. First, Spencer found a bottle of pills that Esme used to drug Trina the night that the video was recorded. This is the reason that Trina can’t quite remember the events of that night more clearly.

General Hospital Updates – Esme Prince Had A Nanny Who Seems To Know A Lot!

In addition, Spencer found letters from Esme’s old nanny, a woman named Maggie. One particular thing that Maggie wrote indicated that both Maggie and Esme know who Esme’s biological father is. Maggie warned Esme in the letters that nothing good would come from Esme making contact with her father. As viewers know, Maggie is right because Esme’s father is notorious serial killer Ryan Chamberlain (Jon Lindstrom). 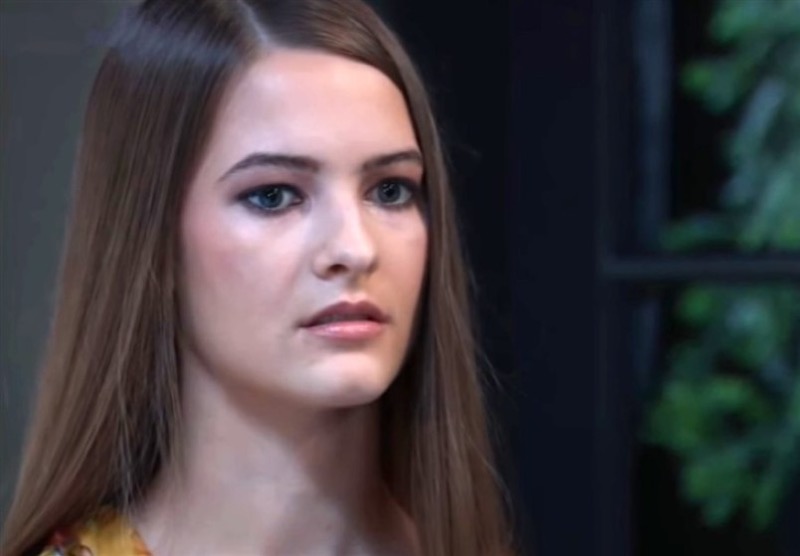 General Hospital Spoilers – Sam McCall Is On The Case!

Sam’s first item of business will most likely be to find Maggie and see what she knows. Whether or not Maggie is willing to talk to Sam is another story. She may still be extremely loyal to Esme given their past. But when Sam reveals what she suspects Esme of doing, Esme may decide to come clean. Sam may be on the verge of not only finding a way to exonerate Trina but also finding out about Esme and Ryan’s connection. Hopefully, this will be the beginning of Esme being able to break free of Ryan’s influence.

Was Spencer right to confide in Sam? Will Sam be able to locate Maggie? And what secrets does Maggie know? Anything can happen in Port Charles so stay tuned to General Hospital airing weekdays on ABC. And don’t forget to check back right here regularly for all your General Hospital news, information, and spoilers!