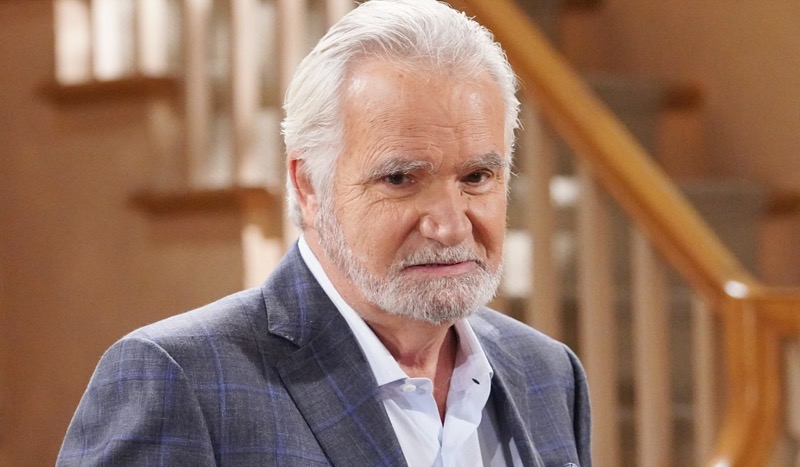 The Bold and the Beautiful (B&B) spoilers and updates tease Eric Forrester (John McCook) is in a romantic precarious position. Eric is married to Quinn Forrester (Rena Sofer). Eric and Quinn have had many problems with their marriage in the past. Eric has been having an affair with his ex-wife Donna Logan (Jennifer Gareis). Eric may find that his secret time with Donna will come to light down the road.

Eric has been surprised that he has reconnected with Donna. Eric has been enjoying his time with Donna. Eric has told Quinn that he has been going to the club to play pickleball when he goes to see Donna. Eric and Donna were happy when they were married in the past. Donna had given Eric the nickname Honey Bear and still keeps a jar of honey with her. Donna believes that Eric is her true love. Eric wants to be with Donna but he still has feelings for Quinn. Donna understands that Eric still has a connection with Quinn. Donna has been grateful for the time that she has gotten to spend with Eric and would like to be able to be with him more.

Eric wants to stay married to Quinn. Eric was able to forgive Quinn for having an affair with Carter Walton (Lawrence Saint-Victor). Eric has wanted to try to be a good husband to Quinn but he has been drawn back to Donna. Eric is trying to keep his affair with Donna a secret but knows that Quinn could find out the truth. Quinn came close to finding out the truth when she called Eric while he was with Donna. Eric was touched when Quinn gave him a special ring. Eric does not know that the ring is a monitoring device that can give Quinn updates about his health. Eric has been able to keep Quinn in the dark about his affair with Donna but the ring may end up bringing the truth to light. 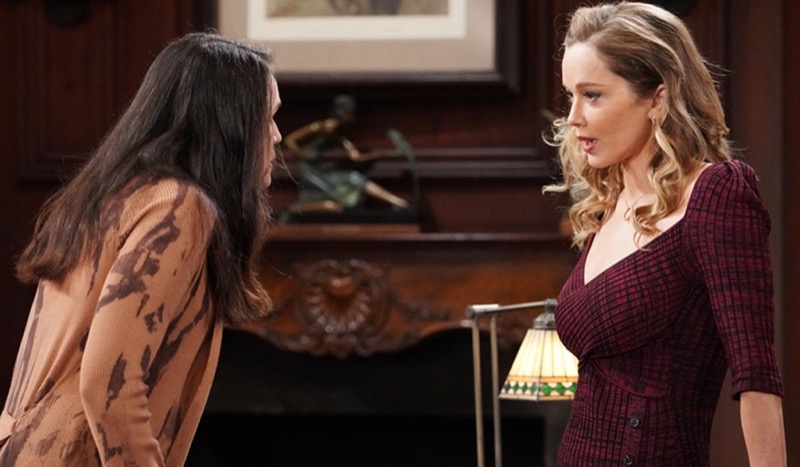 The Bold and the Beautiful Eric knows that Quinn will be upset that he is with Donna. Eric may have to keep Donna safe from Quinn. Quinn has threatened Donna in the past about her feelings for Eric. Will Eric have to find a way to protect Donna from Quinn when the truth comes out? Eric does not want to hurt Quinn. Eric has wanted to find a way to hold onto his marriage to Quinn but he has been keeping his distance from her.

Will Eric decide that he will work to save his marriage? Eric may decide that he wants to pursue his relationship with Donna. Will Eric decide that Donna is the right woman for him? Eric will want Quinn to find happiness. Eric may believe that Quinn should go back to Carter. Will Eric try to bring Carter and Quinn together? Be sure to catch up on everything happening with B&B right now. Come back here often for The Bold and the Beautiful spoilers, news, and updates.