Days Of Our Lives Comings and Goings: Welcome Back Brock Kelly And Goodbye To An Alum? 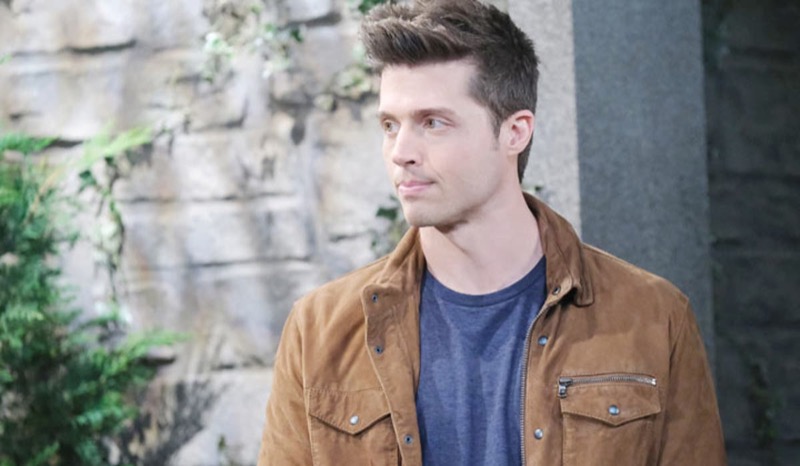 Days Of Our Lives (DOL) spoilers and updates tease that Brock Kelly will return to the daytime drama. The actor will reprise his role Evan Frears, also called Christian Maddox.

Kelly, who made his debut on Days of Our Lives back in 2005, will be part of the devilish storyline that’s currently keeping viewers at the edge of their seats. So, what can fans expect when he returns?

Spoilers hint that Ben Weston (Robert Scott Wilson) will drink the drugged tea that Allie Horton (Lindsay Arnold) offers. Caira Brady Weston (Victoria Konefal) will be sleeping in the bedroom so she’ll have no clue as to what’s happening. Ben doesn’t have the strength to fight back so he’ll have no choice but listen to Allie reveal her sinister baby plan.

She’ll also lock him up in the crypt with Johnny DiMera (Carson Boatman). Ciara won’t be looking for him for a while since Allie will take his hand to write a note that explains his absence.

Days Of Our Lives Updates – Allie Horton Seeks Out Evan

In upcoming scenes, Allie will look for Orpheus’ (George DelHoyo) son, Evan. She needs his help so he’ll track him down. She’ll find him in prison and she’ll persuade him to help her carry out her plans.

Fans may recall that Evan was one of Ben and Ciara’s worst enemies back in the days so Allie, who’s possessed by the devil will find him very useful. She’ll make the necessary arrangements to make Ciara believe that Ben is dead.

When Ciara arrives home, she’ll see Evan standing over Ben’s lifeless body. Although Ben isn’t actually dead, Ciara will believe that he is through the devil’s illusion. Ciara has no idea that the real Ben is being held prisoner in the crypt.

Ciara will be left stunned and horrified, and Allie will be pleased with the outcome of her plan thanks to Evan’s help. 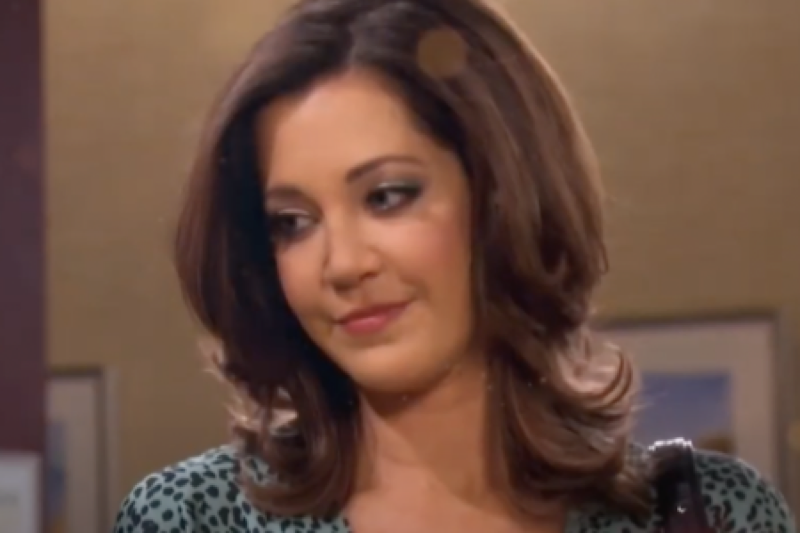 Jan Spears Goes On House Arrest, Moves In With Shawn

In episodes set to air next week, Jan Spears (Heather Lindell) wants to be on house arrest instead of prison for the sake of her baby. She’ll call on Shawn to visit her in Statesville because she has something urgent to discuss.

When Shawn arrives, Jan will tell him that her pregnancy is high risk. She’ll also suggest that she should serve her sentence on house arrest because of her condition.

Days Of Our Lives (DOOL) Spoilers: Shawn Makes A Tough Decision About Jan

Shawn talks to the warden and Jan’s plan will be approved. She’ll then be pleased to know that her plan has worked and that she’ll be moving in with Shawn.