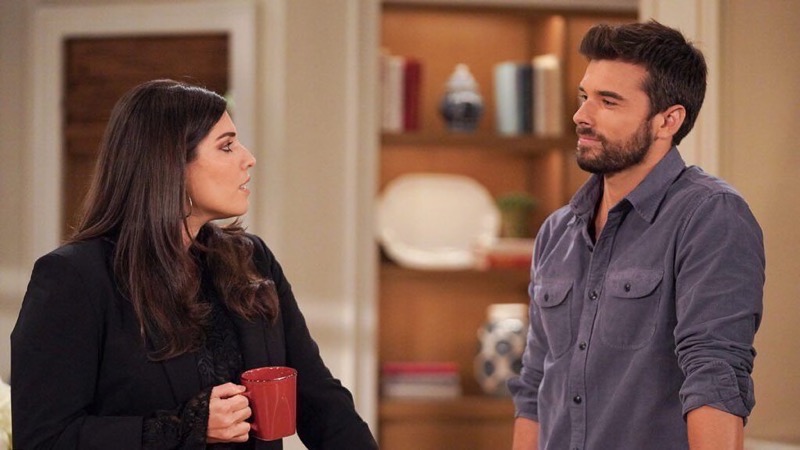 General Hospital (GH) spoilers and updates tease in this week’s Soap Opera Digest that after months of a slow burn, a very slow-moving couple finally hits the sheets! Brook Lynn Quartermaine (Amanda Setton) and Harrison Chase (Josh Swickard) finally give in to their passions.

Brook Lynn has been pushing Chase hard when it comes to his music career, which based on his debut at The Savoy, maybe a very successful one. His heart, however, has not been in a music career, but in being a police detective, especially with so much crime in Port Charles. Now, not only is there a serial killer but also a missing and presumed dead person and the suspect is obviously being framed.

But it doesn’t look like Chase will ever return to the Port Charles Police Department, at least not according to the people making the decisions on his suspension. But he does realize his heart is with his pushy promoter and manager, Brook Lynn, and his family, and he starts focusing on moving forward with her.

General Hospital Updates – She Can’t Keep Her Mind Off Business

Brook Lynn, however, is having an extremely difficult time on their date night keeping her mind and conversation off business, which in this case is promoting Chase. Their feelings for each other have been building up and not being acted upon for the better part of two years now, but she’s possibly using music as a defense mechanism. Still, opposites attract, and the music-minded Brook Lynn with her ambiguous sense of morality, and the more moralistic Chase have intense sparks with each other and always have. Helping Maxie Jones (Kirsten Storms) keep her baby safe by co-parenting her for over a year bonded them even more closely, and the volcano of sparks is going to blow. 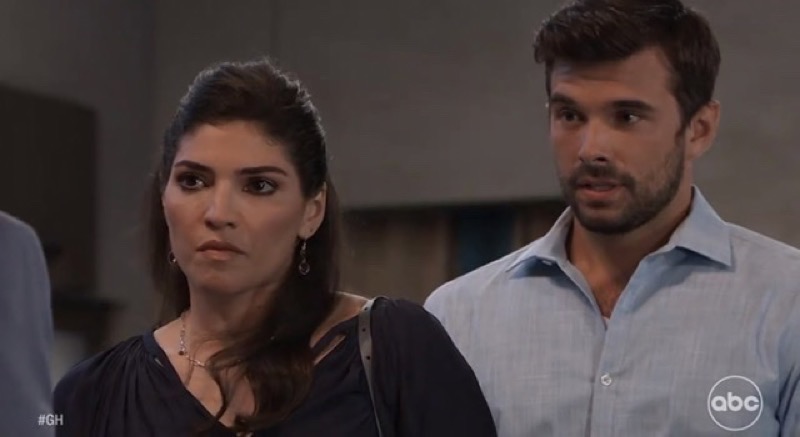 Chase manages to get Brook Lynn talking during their date night meal but she wants to talk about anything and everything except their deepening feelings. But when she finds out online and watches Chase giving an interview where he refers to her as “his muse” really starts the romance ball rolling for her. Hearing him say it to someone else apparently lessens her fear of commitment and they head back to the Quartermaine mansion.

Once there, the pair heads up to Brook Lynn’s bedroom, and they finally consummate their relationship and make love for the very first time. This looks to be just the start of a long, sweet, deep romance that hopefully will last many more years.