General Hospital (GH) Spoilers: Does Chase Returning To The PCPD Mean The End For Him And Brook Lynn? 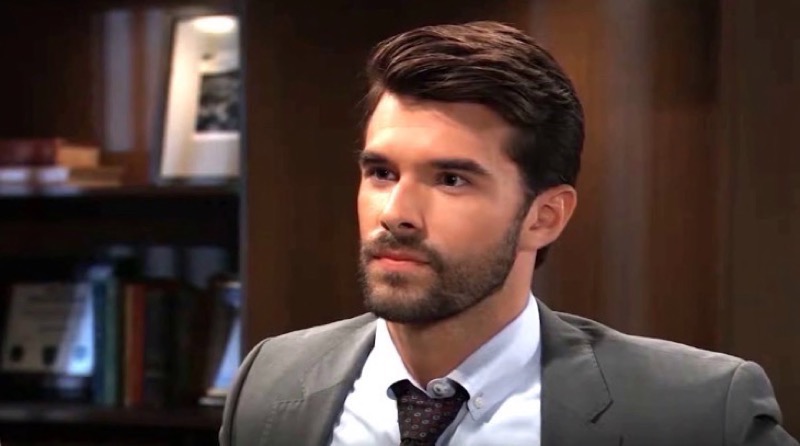 General Hospital (GH) spoilers and updates reveal ever since he squarely assaulted not one, but two, people in Brook Lynn Quartermaine’s (Amanda Setton) honor, Harrison Chase (Josh Swickard) has been on suspension from the PCPD. When Dante Falconeri (Dominic Zamprogna) recently mentioned to Brook Lynn that he needed Chase to come back on board at the PCPD, her face sank — and all of her hopes for the budding music industry career she and Chase both had on the hook fell to the floor with it.

When Dante gets the chance to chat with Chase about coming back to work as a police officer, he’s going to feel conflicted. On one hand, Chase has been trying for weeks to get Brook Lynn to drop her interest in making him a star. Her resistance has led him to hang on for her sake, but he has secretly been longing for making their relationship their sole focus. When he suddenly has a more appealing offer on the table from Dante, Chase is going to a mad dash to accept it.

Although Chase has been trying to convince Brook Lynn to drop her revenge scheme against Linc, Brookie isn’t going to see it that way. When Chase starts showing signs of being eager to jump back into police work, she’s going to feel left out in the cold. Will Brook Lynn fail to recognize that what Chase really wants is a badge on his chest and her in his arms? 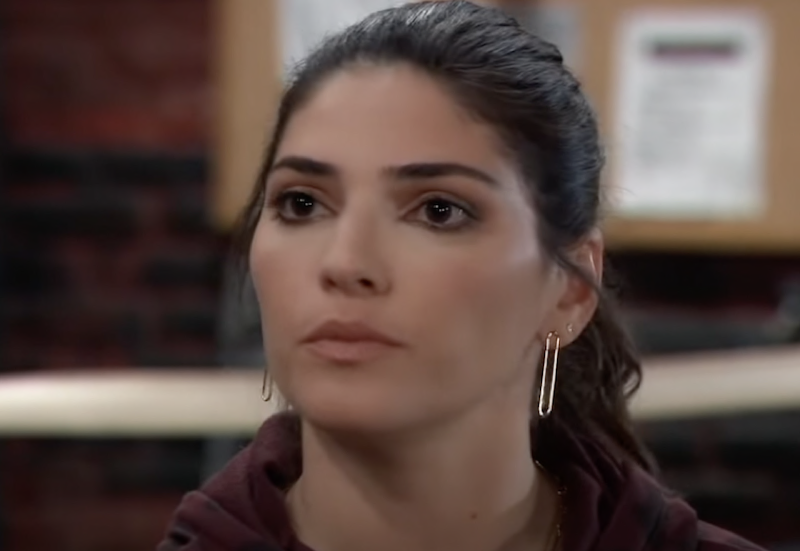 It’s Not Just About The Music

Sure, the original plan was for Brook Lynn and Chase to work together to get her music back from Linc, but it’s become so much more than that. The pair have bonded while scheming, and they wouldn’t be a couple if it weren’t for their mutual desire to seek justice. But as they’ve become a couple, the importance of Brook Lynn regaining the rights to her music has faded into the background for Chase. He’s far more interested in focusing on the personal aspect of his and Brook Lynn’s relationship than the professional part.

On the flip side, Brook Lynn hasn’t felt this impassioned and purposeful in a long time. Since she lost her ability to sing, she thought she was done working in the entertainment industry. Acting as Chase’s agent to bring him to superstardom has only benefited her. She’s not in it for the money, obviously — she’s a Quartermaine. She’s got a renewed identity though, and losing her first — and only — client would definitely put a cramp in her plans to outpace agents like Linc and make a new name for herself as a talent agent. Do you think Chase’s abandonment will leave Brook Lynn flailing in the wind for a career? Let us know and keep coming back for more GH news and spoilers.

The Bold And The Beautiful (B&B) Spoilers: Ridge Stands By His Decision – Taylor Set Up For Fall?