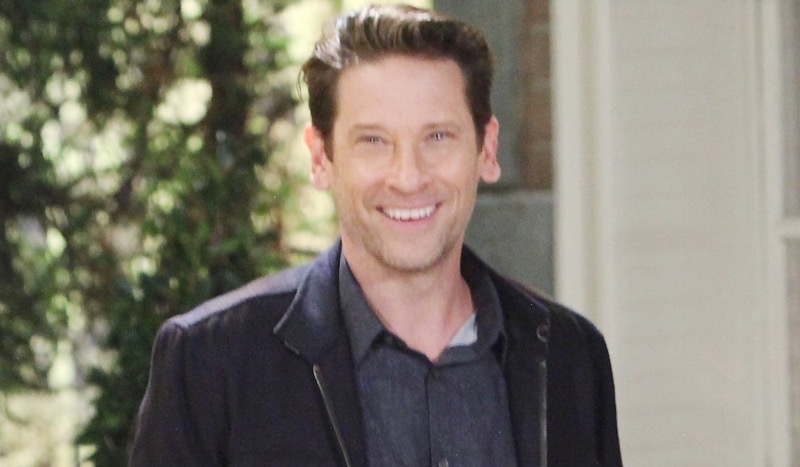 General Hospital (GH) spoilers and updates tease that Roger Howarth, also known as Austin Holt in the sudser, has landed a new gig. The actor is set to appear in a new movie called The Final Rose.

The Final Rose follows the story of a young single mother who competes on a TV dating show called Love at Last. As part of the show, the contestants are brought to a remote island as each of them goes on their journey toward finding true love. She eventually discovers that a killer is on the loose and killing every contestant on the island.

The movie is directed by Tim Cruz. He also penned the story along with Blake Rutledge. It’s produced by Eric Scott Woods and Stan Spry. Howarth takes on the role of Bill. Other cast members include Brytni Sarpi from The Young and the Restless and Robert Palmer Watkins of General Hospital. Sarpi will play Madison while Palmer takes on the role of Garrett. They will be joined by Robert Adamson as Patrick, and Britanny Underwood as Nicki.

Sonny Corinthos (Maurice Benard) will start asking Damien Spinelli (Bradford Anderson) a lot of questions. In upcoming scenes, Damien will find himself involved in some shady deal with Cody Bell (Josh Kelly). Dante Falconeri (Dominic Zamprogna) was right when he told Sam that Cody was trouble. Now the pair are trying to find out what Cody is up to.

Viewers know that Carly lost everything after she decided to make a massive investment in Aurora stocks. She was left in financial ruin when Valentin Cassadine (James Patrick Stuart) axed the Aurora/ELQ merger. 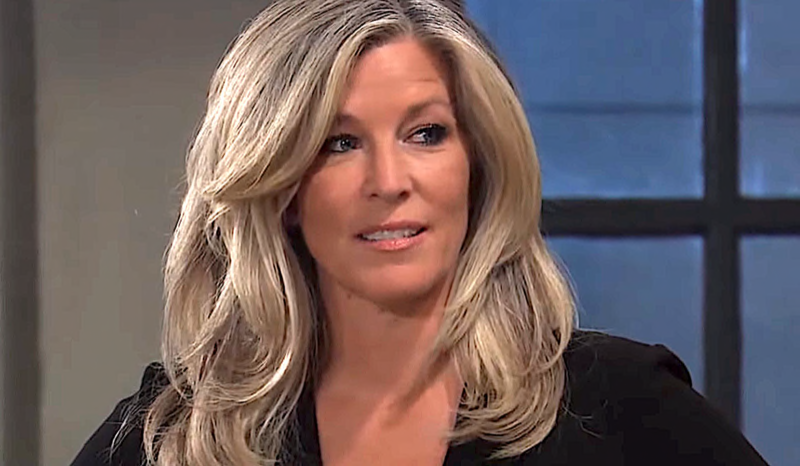 Not only that, but Carly also found out that she may be unable to regain half of the Metro Court. Olivia Quartermaine (Lisa LoCicero) offered Carly’s shares. However, Carly declines when Olivia admits that she needs to talk to Ned Quartermaine (Wally Kurth). Olivia then told Carly to ask for Sonny’s help.

When Carly runs into Sonny, she becomes evasive even though the latter already has an idea that something’s going on. He eventually finds out about the botched merger and wants to help. But will Carly accept? How will Nina react when she finds out that Sonny wants to help Carly?

Sasha Gilmore Corbin (Sofia Mattsson) makes a drug deal with Felty (Brian Norris). She’s been facing a lot of pressure lately and she decided to take the edge off by taking some pills before her television appearance for the promotion of Deception. But things won’t go as planned.