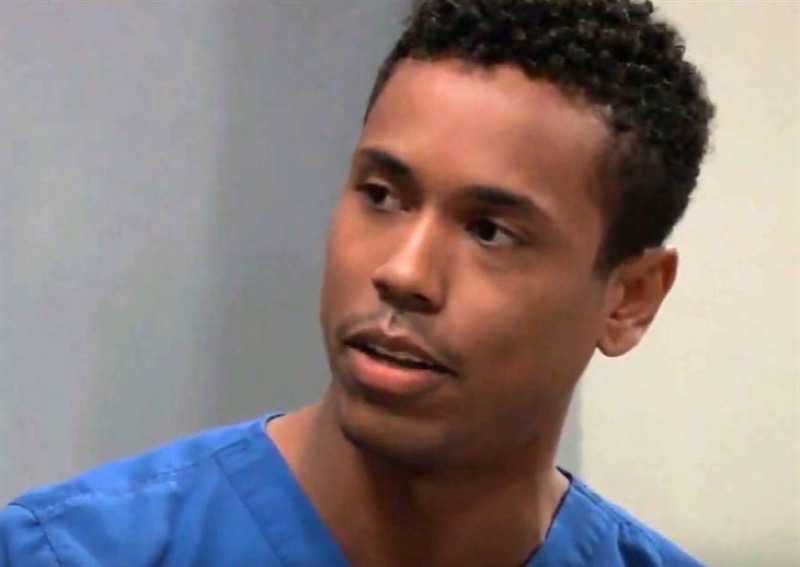 General Hospital (GH) spoilers and updates tease that Dr. TJ Ashford (Tajh Bellow) will give a dire update on a patient after another attack victim is found. Will he have to tell Brando Corbin’s (Johnny Wactor) loved ones that he won’t make it?

Ava Cassadine (Maura West) isn’t even recovered from her brutal attack yet and another attack victim has been found; is a serial killer lurking in Port Charles? Port Charles Police Commissioner Jordan Ashford (Tanisha Harper) and Detective Dante Falconeri (Dominic Zamprogna) responded to a second brutal crime scene and found Brando Corbin (Johnny Wactor) injured.  Brando lost more blood than Ava did, and the PCPD isn’t sure if there’s serial killer or a copycat because the MOs were similar but no weapons or forensic evidence was found.

Dante has his suspicions about who might be behind it and his instincts say a mob hit. Jordan isn’t so sure, but with no evidence left behind to tie to a suspect, they don’t have a lot to go on.

Brando is rushed to the hospital emergency room where TJ is on duty, but he’s in worse shape than Ava was when she came in. Ava was found still conscious by Josslyn Jacks (Eden McCoy) but close to death when Dex Heller (Evan Hofer) helped bring her in, in Ava’s case not a minute too soon. As for Brando, it took longer for him to be discovered, and he was already unconscious and never did regain consciousness; Brando was put on life support. Dante took care of notifying Brando’s family and loved ones, including Sonny Corinthos, (Maurice Benard) Gladys Corbin (Bonnie Burroughs), and Michael Corinthos (Chad Duell). Sasha Gilmore Corbin, (Sofia Mattsson) is already in precarious emotional and mental condition, she has been sedated after being told. 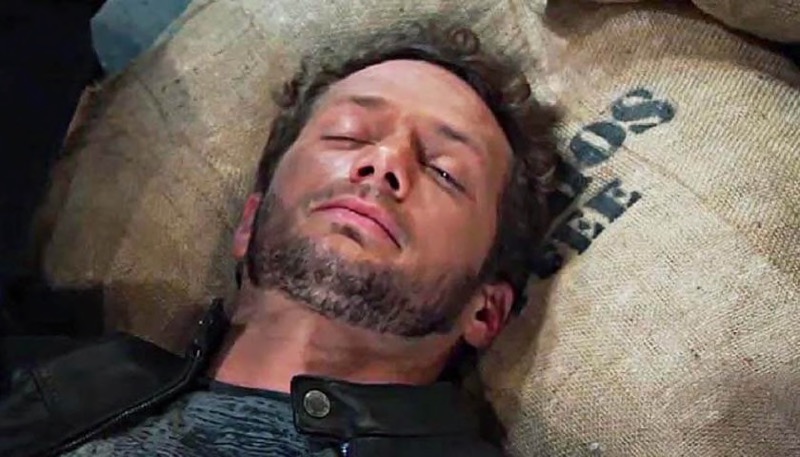 TJ and Brando’s family all know the longer he remains in a coma the less chance of survival he has, although he is connected to both a heart and brain monitor. Unfortunately, his brain waves, like his and Sasha’s newborn Liam Mike Corbin (uncast infant) never recovered and he is brain dead; Gladys has a tough decision to make. Sasha hasn’t recovered from having to make that decision about their baby, so it falls to Gladys to pull the plug.

Sonny will console the grieving mother and remember her cousin, his father Mike Corbin (Max Gail) as well as the newborn. It’s a sad time as they must make arrangements for his funeral, and remember one of Port Charles’ own.

The Young And The Restless (Y&R) Spoilers: Things Get Uglier For Nate And Devon