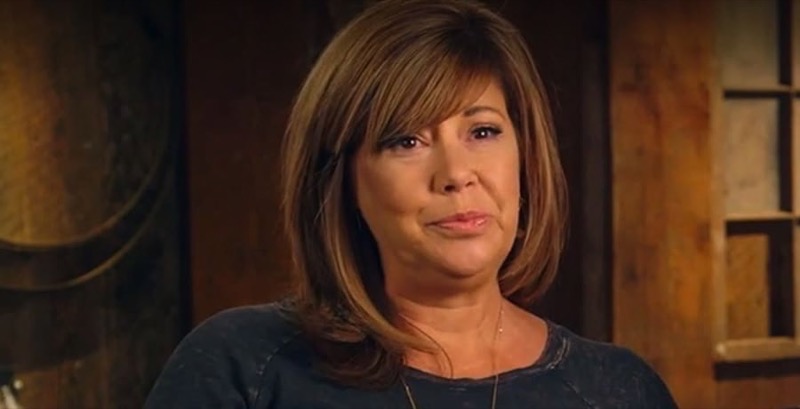 Little People, Big World spoilers reveal that some fans think that Matt Roloff’s girlfriend, Caryn Chandler is a narcissist. Why do they think this? Find out right here.

Many fans still think that Matt and Caryn were having an affair while he was still married. She worked as the pumpkin farm’s manager and as soon as they officially came out as a couple, viewers felt that something had always been going. Amy Roloff had also hinted that there was an emotional affair and she also found pictures of Caryn on Matt’s phone. Caryn and Matt deny having an affair while he was married, but of course, fans are still skeptical about this.

Fans of the show have seen their relationship grow and they are constantly traveling back and forth between Oregon and Arizona. In the winter, they spend more time in Arizona and many fans feel like Matt would move there with her. 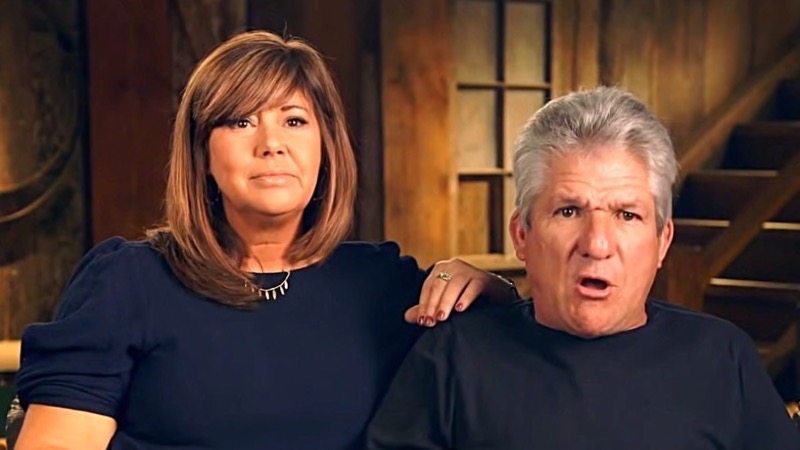 While we have watched Caryn and Matt’s relationship grow, many fans feel that she has shown more love for herself than she actually has for Matt. Caryn loves being in front of the camera and loves the spotlight. Many viewers feel as if she stays with Matt solely to be in the spotlight and on television. She is constantly interjecting into Matt’s family life and his children don’t seem to like her as much as she thinks.

In the last season of the show, we saw Caryn trying to get involved in the family business and acting like she had a say in the selling of the farm. This made Zach Roloff pretty upset and he felt as if she needs to mind her own business. With everything that has happened with Caryn, fans agree that she has narcissistic tendencies and that she really does need to back off from the family business and just worry about her relationship with Matt.