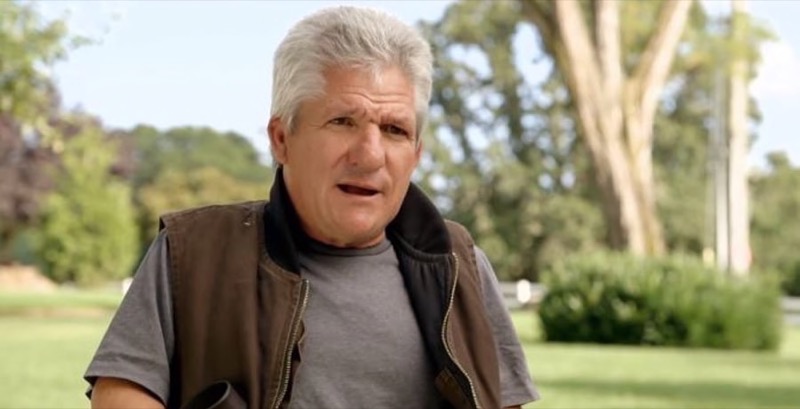 Little People, Big World spoilers, news, and updates tease that fans are wondering if Matt Roloff will finally propose to Caryn Chandler. They’ve been together for years and their followers are getting anxious as to when the pair plans to tie the knot.

Matt and Caryn went public with their relationship in March 2017, when the show was in its 17th season. But it was later on revealed that they have been dating since 2016. Given that they’ve been together for that long, fans are wondering why they’re delaying the obvious, their nuptials.

Caryn confirmed that Matt has not proposed to her yet. Matt also hinted that they’ll get married in 2022 or later. We’re almost done with the year 2022 but there’s still no news about a wedding. Matt is already building their dream home. Does that mean he’s preparing for a ring and wedding, too?

Some fans are happy that Matt and Caryn are going strong. However, a few still want to see him get back with Amy. However, Amy is already happily married to Chris Marek and that means there’s no way for Amy to get back with Matt. 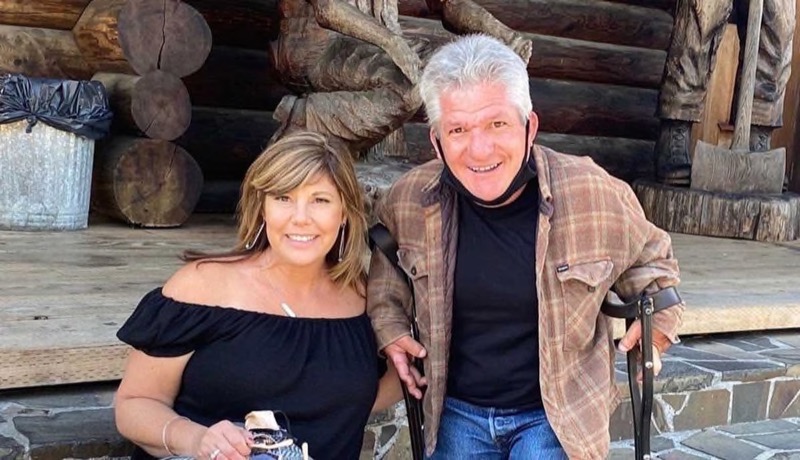 In a recent Cameo video, a fan gave Matt some advice on how he should propose. Matt told a story of a guy who placed an engagement ring between the seat cushion in a booth at Moe’s eatery. Then, he told his girlfriend to find crumbs and she found the ring instead.

Matt was really pleased with the idea and even joked that he needs to take lessons for the Little People, Big World fan who shared the story.

One fan also suggested that Matt should get a prenup before they tie the knot. Matt reacted and said that Caryn is worth three times more than his worth, which implied that a prenup isn’t necessary. There’s no news about a wedding preparation yet, so fans will just have to stay tuned for updates.

Is Zach and Jeremy Working On Roloff Farms

Matt clarified through his Instagram Stories that Zach and Jeremy Roloff won’t be working on the Roloff Farms for this year’s pumpkin season. Fans may recall that they had a falling out when Matt and Zack were unable to reach a sale agreement for the part of the Roloff farms that was up for sale.

The Young And The Restless (Y&R) Spoilers: Nate And Devon Clash, Can Cousins Work It Out?