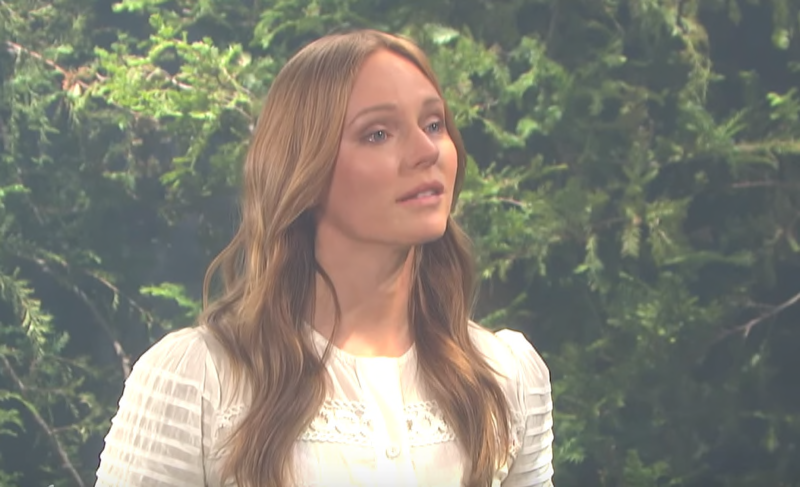 Days of Our Lives (DOOL) spoilers reveal that beginning on Monday, September 12, 2022, the soap will be exclusively aired on Peacock. In anticipation of the controversial change for viewers, a lot of characters are coming back. One is Abigail DiMera (Marci Miller). As Abigail’s killer is unveiled, will the dead character also have a lesson to teach Chad DiMera (Billy Flynn)?

DOOL spoilers reveal that viewers never saw Abigail’s murder unfold. One minute, Abigail was typing at her computer while Chad took the kids on an outing. The next thing that fans saw was Leo Stark (Greg Rikaart) clutching a bag holding Abigail’s jewelry outside of the DiMera mansion. Then, viewers watched as Chad discovered his wife’s lifeless and bloody body on the bed.

Over time, fans have seen more glimpses of what happened that night. However, it is still not clear who killed Abigail and why.

The soap aired its last episode on NBC on Friday, September 9. Now everyone will have to go to Peacock to watch beginning on Monday, September 12. It’s been quite controversial, and fans have been outspoken about not liking the change.

There is one thing that Peacock subscribers can look forward to. If they continue watching the soap using the streaming service, there will be a lot of returns. One of those returning characters just happens to be Abigail.

Days of Our Lives spoilers reveal that Abigail will be seen as the killer is finally shown. Fans might see flashbacks showing exactly what happened the day that Abigail was killed. However, it is suggested that there is another reason for Abigail’s return.

It appears that Abigail will be helping Chad as he struggles with saying goodbye, moving on, and perhaps even teaching a lesson on forgiveness. 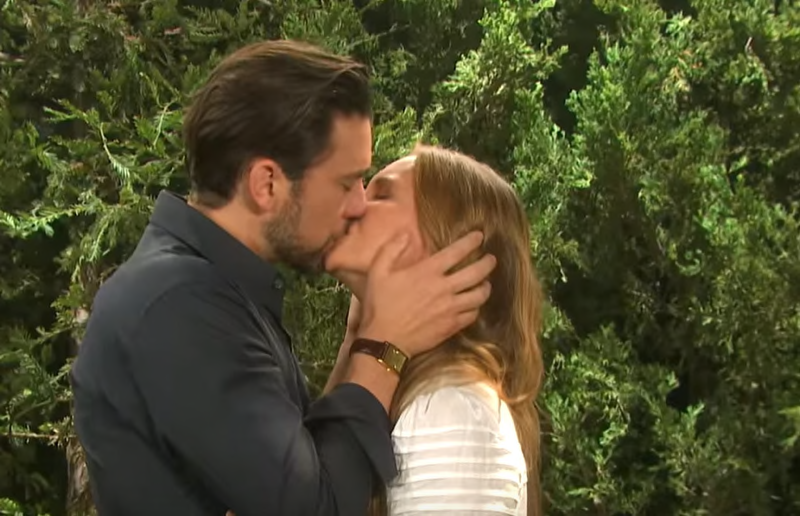 Fans have watched Chad determined to get vengeance for Abigail’s death. So, Abigail might remind Chad that an eye for an eye will mean that their kids lose both of their parents. Abigail might also help guide Chad as he tries to help Thomas DiMera (Cary Christopher) and Charlotte DiMera (Olivia and Oakley Rondou).

Then, there is the wisdom that comes to one only after death. When alive, there was no way that Abigail could advocate for Gwen Rizczech’s (Emily O’Brien) forgiveness. However, perhaps Abigail will see something the living characters cannot. Maybe Abigail will try to encourage Chad to forgive Gwen… providing she isn’t the real killer, of course.

What do you think happens when Abigail returns after the move to Peacock? Will she simply be there to show viewers who killed her that fateful night? Or could there be a lesson that Chad needs to learn to truly move on?