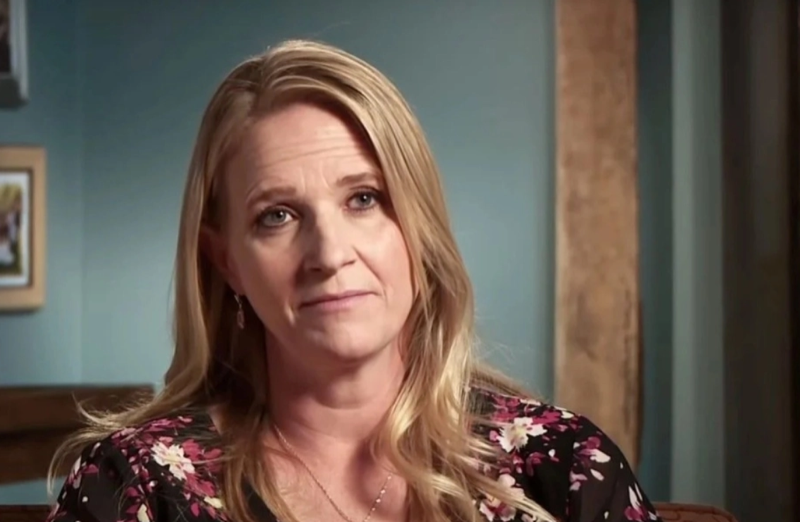 Sister Wives spoilers reveal that Christine Brown is ready to talk more about the pains of polygamy. This lifestyle is clearly not for everyone and it is still illegal in most of the 50 states. She broke away from her marriage to Kody Brown for many reasons and she has opened up more about the emotional side of polygamy.

Christine was living in a polygamist marriage with a husband who is part of the Apostolic United Brethren, which is a sect of the Mormon religion. She has six children with him and wanted to get out of the marriage because she was very unhappy and it didn’t seem as if Kody was giving her the attention that she craved. It was clear to her and to fans, that he does have a favorite wife, even though he claims he doesn’t.

Now that she is single, she is happier and ready to completely change her life and herself. She is adding more positivity into her life and knows that without Kody and polygamy, she will find the happiness that she deserves. She told her fans, “I just believe in being fun more than anything. Who I am at my core is just fun and I want to have as much fun as possible. And so I really try to incorporate fun in everything that I do, honestly. And then I can just be me, you know?” 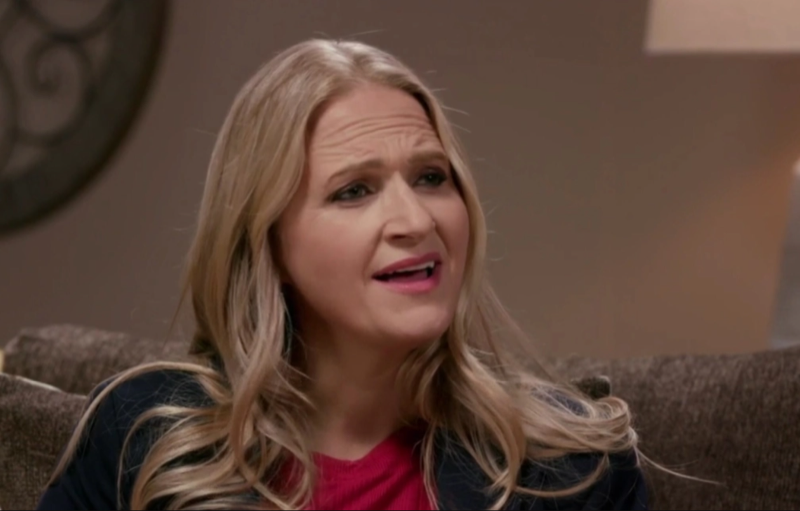 Sister Wives Updates – This Next Phase

After being in a polygamist marriage, Christine told her fans, “It’s an emotionally difficult lifestyle. Just thinking, ‘Am I a wife here? You know, where am I as far as a wife goes?’ But now I don’t have to worry about being a wife. I can just be me, which is a lot more fun.” She also pointed out that now she feels sexy which is something she never felt with Kody.

She is making so many changes and doing well for herself and we are so happy that she has gotten out of a marriage that just wasn’t good for her.