The Young And The Restless Spoilers: 3 Must-See Moments For The Week Of November 7 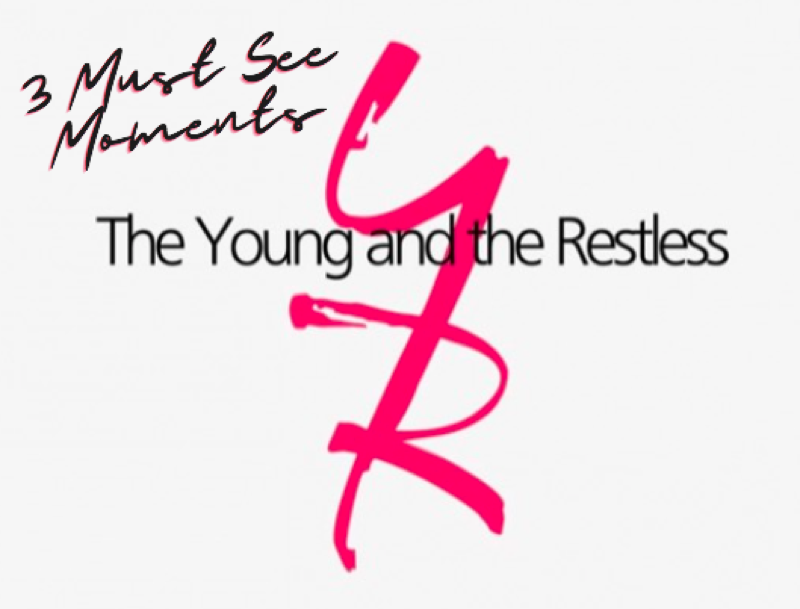 Y&R spoilers for the week of November 7 reveal that Abby Newman-Abbott-Chancellor (Melissa Ordway) stopped by Devon’s place with the baby. Abby opened up about her problems with Chance Chancellor (Conner Floyd). Devon also took the time to talk about his conflict with Nate Hastings (Sean Dominic).

While the two characters were talking, Devon made a statement about moving Earth for Abby and Dominic. Abby reacted by passionately kissing Devon.

During the week of November 11, fans will see how Devon reacts to Abby’s unexpected kiss. Meanwhile, Amanda comes home. With a smile on her face and excited to see Devon, Amanda begins to open the door.

Will Amanda see Devon and Abby kissing? Or could she walk in and just see Abby sitting on the couch while talking to Devon? Will Devon and Abby confess their betrayal to Amanda and Chance? Since this is a soap, chances are that they keep the kiss a secret. However, secrets always come out eventually in soaps.

The Young and the Restless spoilers for the week of November 7 reveal that another must-see moment features Diane. Even though Kyle Abbott (Michael Mealor) is furious with Diane, he will once again feel torn.

It is all set in motion when Harrison becomes sick. Diane takes action to take care of her grandson. Diane not only alerts Kyle and Summer Newman-Abbott (Allison Lanier) but goes with Harrison to the hospital. Fans can expect Harrison to beg for Diane to go with him, so this could play on Kyle and Summer’s emotions. 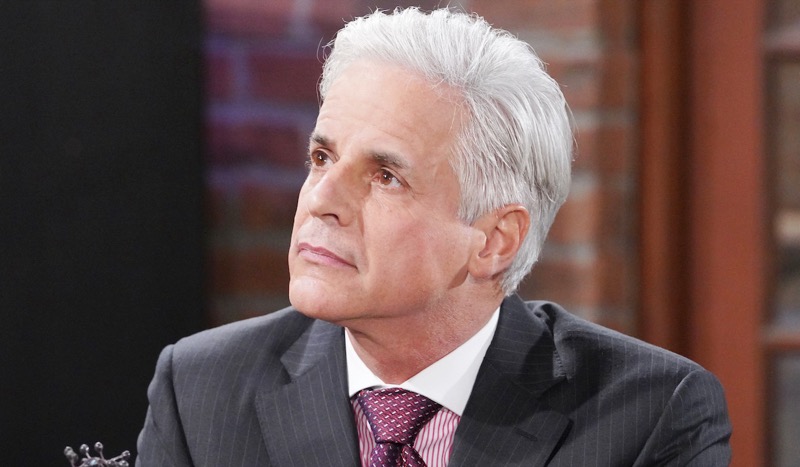 The Young And The Restless Spoilers: Week Of November 7

Another must-see moment during the week of November 11 centers around Audra and Tucker. Michael Baldwin (Christian LeBlanc) will inform Victor Newman (Eric Braeden) that Tucker and Audra are connected. When Michael says it seems to be just professional, Victor scoffs. Now Victor knows they are connected and is closer to digging up the truth.

Which storyline are you looking forward to seeing the most during the week of November 7? What are your predictions for Audra, Tucker, Victor, Michael, and Diane? What does the future hold for Kyle, Summer, Harrison, Amanda, Devon, Abby, and Chance? Share your thoughts and remember to keep watching the CBS soap to find out what happens next.

The Bold And The Beautiful (B&B) Spoilers: Taylor’s Desperate Choice, Does She Spoil Ridge Reunion And Expose Thomas?