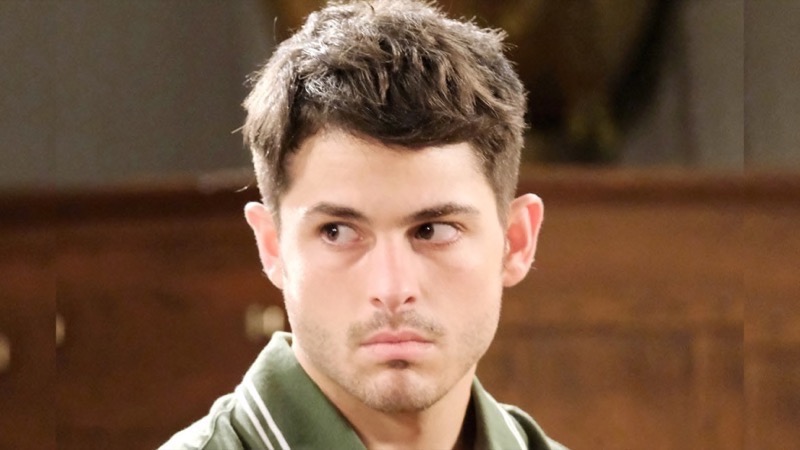 Days of Our Lives (DOOL) spoilers and updates tease that Sonny Kiriakis (Zach Tinker) will lash out over brother Alex Kiriakis’ (Robert Scott Wilson) betrayal. Little did Sonny know while he has been laid up following a savage stabbing, his own brother has been trying to take his job.

If anything, Alex believes in taking advantage where advantage exists; and even though Sonny was expected to live, he was told to take over and it was a good move. Alex wanted to run Titan Enterprises, the family business and now he has a chance to run it the way he wants to so he has. The first thing he gets rid of is the non-fraternization rule, meaning the rule about employees not dating one another.

This was the perfect opportunity to get close to Stephanie Johnson (Abigail Klein) whom Victor Kiriakis (John Aniston) told him to work closely. Stephanie wasn’t exactly thrilled, but since Alex is in the position of boss, he was more than happy to remind her he was the boss.

Days Of Our Lives Updates – He Took Victor Kiriakis Wrong

Sonny is recovered enough by this time that he understands Alex twisted Victor’s intentions and is fully in the wrong. A temporary taking over of someone’s position or duties does not give them the right to make major changes to the policy in the manner that Alex has. Sonny is almost more upset that Alex twisted the non-fraternization and sexual harassment policies so he could get close to Stephanie than that he’s put himself in Sonny’s job position. It’s simply a bad form and could cause lots of internal division and friction in the company, not to mention look bad to external customers who might become aware of it. Sonny has to wonder if Alex was causing problems in the company he ran with Sonny’s two other brothers and intends to contact them and find out. 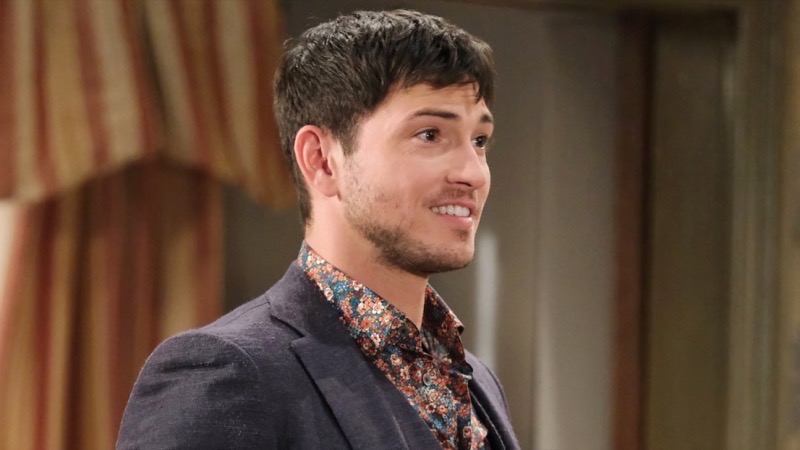 Alex comes to visit Sonny complete with get-well balloons and the whole nine yards but gets a tongue lashing when he enters the hospital room. He’s been informed as to what has been going on at the office and he doesn’t like what he hears. Alex was given an inch and he took many miles, and he wasn’t supposed to make major policy changes, only do what he was told, not take liberties with it.

When Sonny is well enough and his doctors okay him to return to work, he’ll have to do a lot of undoing what Alex did. As for Alex, he’ll be demoted with not any decision-making responsibilities in his new position.