Days Of Our Lives (DOOL) Spoilers: Alex Pairs Eric And Nicole In Front Of The Camera, Sees Amazing Potential 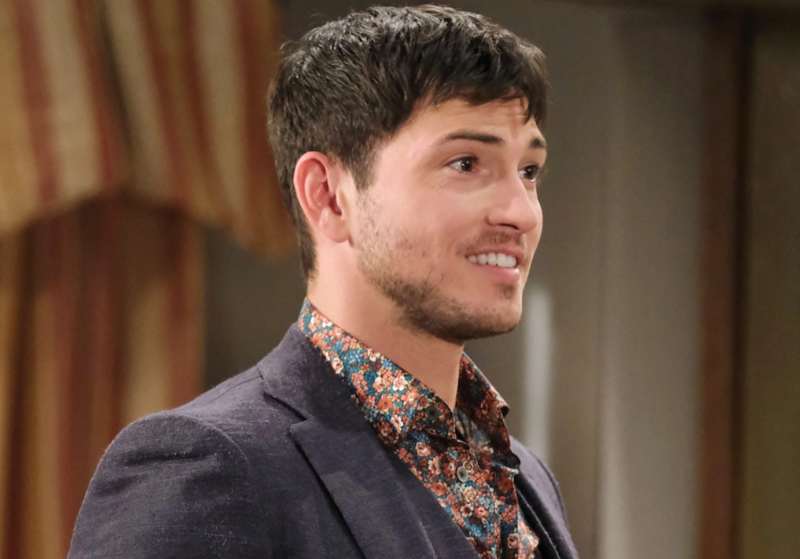 Days of Our Lives (DOOL) spoilers indicate that Nicole Walker (Arianne Zucker) has asked Eric Brady (Greg Vaughan) to photograph some layouts for Basic Black. However, before long, Eric ends up in front of the camera instead. Does Alex Kiriakis (Robert Scott Wilson) see the chemistry and use it to his advantage?

The Young And The Restless Spoilers – Eric Brady Becomes The Model

Days Of Our Lives spoilers reveal that although Eric was hired as a photographer, he somehow ends up in front of the camera posing with none other than Nicole, his ex-wife. Rafe Hernandez (Galen Gering) was upset enough over Eric working there but posing with Nicole is going too far.

Posing with Eric only makes Nicole want to be with her ex-husband even more. Unfortunately, when they do decide to give in, Jada Hunter (Elia Cantu) witnesses it. Will Eric pull away after Jada leaves telling Nicole this is a mistake? Will Nicole and Eric give in to their feelings despite being with other people?

Can Eric and Nicole pull off this photo shoot without things getting out of hand? The love between these two still shines as brightly as it ever did.

This photoshoot could certainly prove to them that they belong together. Is it too late to put their lives back together or will Eric be sidelined by an unexpected surprise? It seems that after seeing Eric and Nicole together, Jada will pass out in Rafe’s arms. Does Eric have yet another woman he doesn’t love the is pregnant with his child? Will this baby survive and keep Eric and Nicole apart even longer? 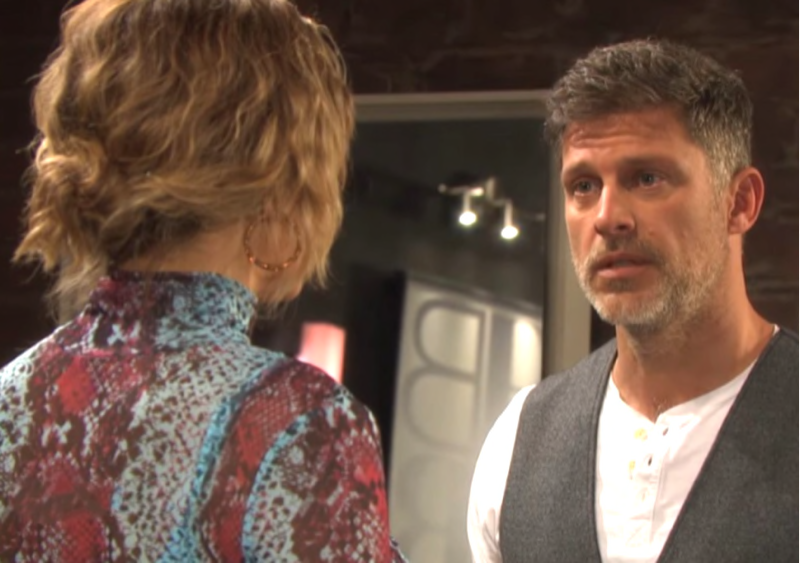 No matter how many times Nicole and Eric have tried to be together, something always tears them apart. Will this time be like all the others? Eric is free with no chance of going back to the priesthood. However, Nicole is married to Rafe. Has Nicole realized she made a huge mistake?

Will Eric stay with Jada because of a child they never planned on having together? Will Nicole and Rafe work things out because she can’t be with Eric? Will these star-crossed lovers ever get it right?