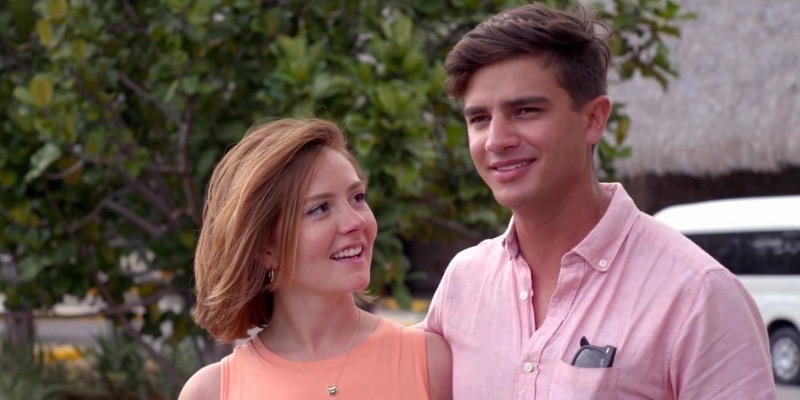 90 Day Fiancé spoilers reveal that Kara and Guillermo Rojer have welcomed their first child into the world. They appeared in the last season of the show and fans were pretty unsure that these two would last. They met when Kara was working in the Dominican Republic. Guillermo brought over some shots to her and her friends and it looked like love at first sight. They began dating while she was still working there and when she had to move back to Virginia, they dated long-distance.

When they appeared on the show, Kara came off as bossy and really pushy. They had a lot of arguments over spending and even over the fact that Guillermo found out a lot more about her at her high school reunion than he was prepared for. In fact, he got to meet her ex-boyfriend and he told Guillermo that she cheated on him. Of course, this wasn’t what he expected to hear, and got very upset. At the end of it all, they got married after quite a rough go of things, but fans were happy for them and when they made the announcement about the pregnancy, they were thrilled!

Kara and Guillermo gained a lot more fans when they appeared on the Tell-All. Fans really liked Kara’s personality and they just seemed to fit together so well. This is when they made the announcement that they were expecting a child. They were literally just weeks away from the due date of Thais Ramone and Patrick Mendes. When Thais had her daughter, this made fans worry for Kara and their baby. She did update her fans after the concern and she made sure to tell fans that the baby was coming. 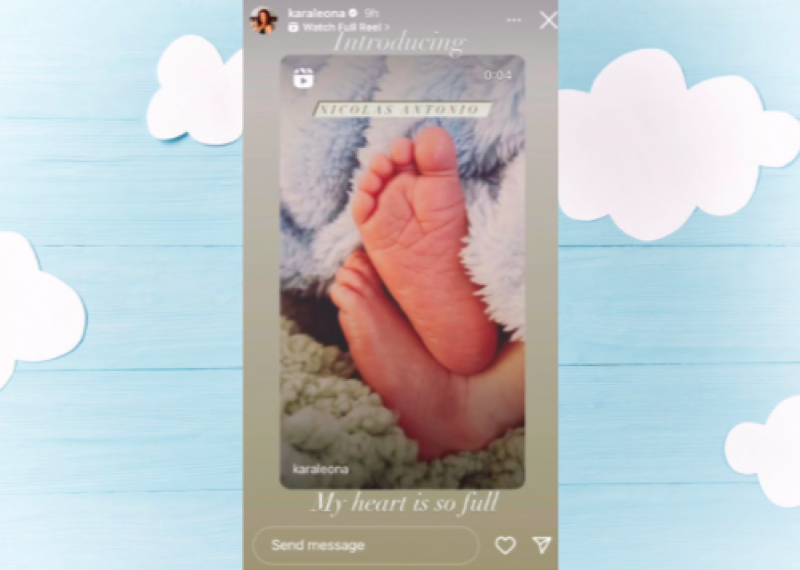 Just this past weekend, Kara and Guillermo welcomed a baby boy. His name is Nicolas Antonio and they shared a video of him on Instagram for their fans to see. Kara captioned it, “We are so thrilled to introduce our sweet baby boy, Nicolas Antonio. We have been spending the days since his birth in utter awe of how much we love him already and how perfectly sweet he truly is. Thank you for all the well wishes and messages.”

Kara and Guillermo were so happy to show off the first pictures of their baby boy and we’re sure that we can expect more photos and videos from the young couple. We wish them the best as they take on this new role as parents. Be sure to follow them on Instagram to see more of baby Nicolas.

The Bold And The Beautiful (B&B) Spoilers: Will RJ Forrester Take Thomas’ Place At Forrester Creations?