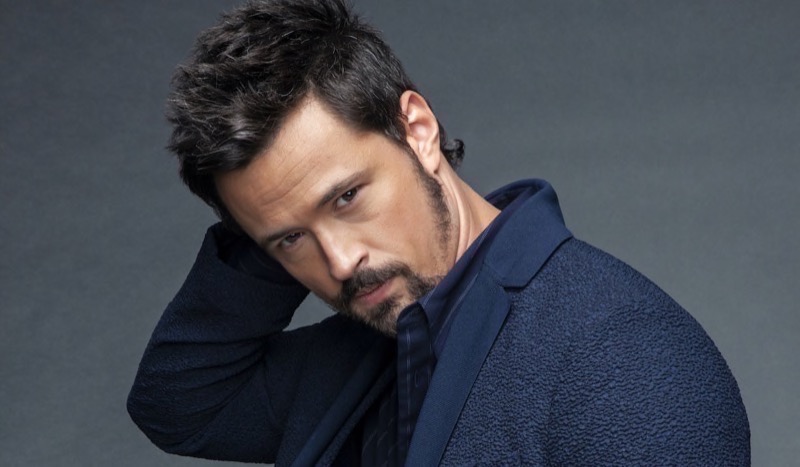 The Bold and the Beautiful (B&B) star Matthew Atkinson sat down and talked about Thomas Forrester on the podcast Bold Live. He revealed the only path Thomas has for redemption and if he thought Thomas’s actions were forgivable.

Matthew admitted that Thomas’s action was deplorable. He understands why Steffy Forrester (Jacqueline MacInnes Wood) was angry. While Thomas was wrong, Matthew hoped that, in time, his family and loved ones would forgive his character.

The Bold And The Beautiful Spoilers —Thomas Will lose Everything First

Before Thomas gets better, Atkinson says he will lose everything. He will lose his job at Forrester Creations, which ends his collaboration with Hope Logan (Annika Noelle) on Hope For A Future line. If that’s not bad enough, Ridge Forrester (Thorsten Kaye) will disown him, declaring he no longer is a member of the Forrester clan.

Atkinson said there is the threat that Eric Forrester (John McCook) will kick him out of the mansion after Donna Logan (Jennifer Gareis) gets wind of his fake CPS call scheme. As Matthew put it, “It’s not looking good for Thomas, and he has no one left in his corner.”

After Hope learns of his betrayal, she takes Douglas Forrester (Henry Joseph Samiri) to live with her and Liam Spencer (Scott Clifton). Thomas will understand why she removed Douglas from his care, but losing his son will not be easy. 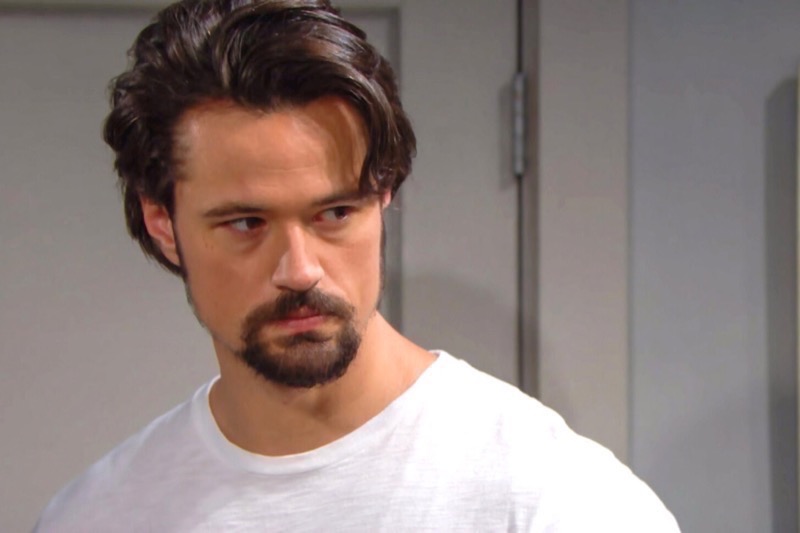 The Bold and the Beautiful Updates —Can Thomas Redeem Himself?

Matthew explains that there’s always a path to redemption in a soap opera. While Thomas did something devious, his reasoning wasn’t mean-spirited. He reacted to Brooke Logan’s (Katherine Kelly Lang) CPS call threats and wanted to beat her to the punch. His only motivation was to drive Taylor Hayes (Krista Allen) to reunite with his father. It wasn’t to hurt anyone.

He confirmed that he isn’t leaving the show, so the B&B fans should prepare for Thomas’s fallout from his lapse in judgment.

Hope eventually forgives him, as she sees the good in Thomas. Brooke and Ridge, well, that’s another story together. They will not forgive him, and it could take a while for Ridge to agree to talk to his son or even to Taylor about Thomas.