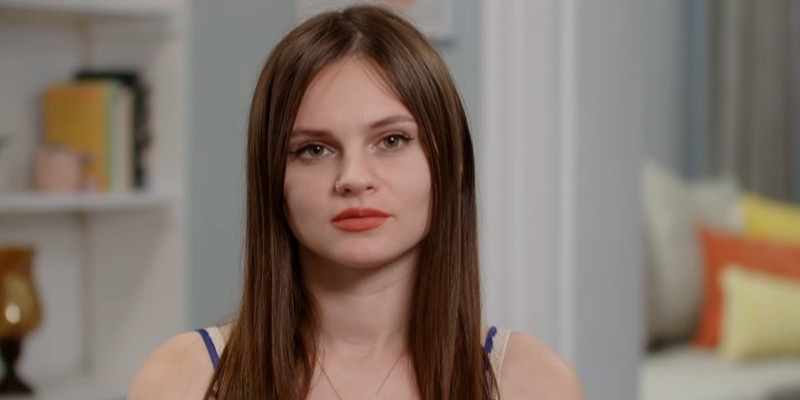 90 Day Fiancé spoilers reveal that Julia Trubkina has been teasing that she could be getting back into bodybuilding. When she was living in Russia, she really enjoyed her time as a bodybuilder and she committed herself to stay fit no matter what. In her newest update on social media, she shared more with her fans about bodybuilding and why she loves it so much.

In the past, Julia was a fitness instructor and did bodybuilding tours for over three years. She was competing in bikini competitions and she even did some after she had moved to America and gained a little bit of weight. No matter what, she is focused on being her best in these competitions. In her new post on Instagram, she even poked fun at herself for gaining some weight.

In her post, she used a picture of herself in the first fitness competition, and then, in the background, there was a video of her eating a lot of french fries. She was quoting a line from the movie, The Hot Chick and then in the caption, she wrote, “What do you think if I try to prepare for competitions in America?” This made her fans immediately think that she was going to start competing yet again. 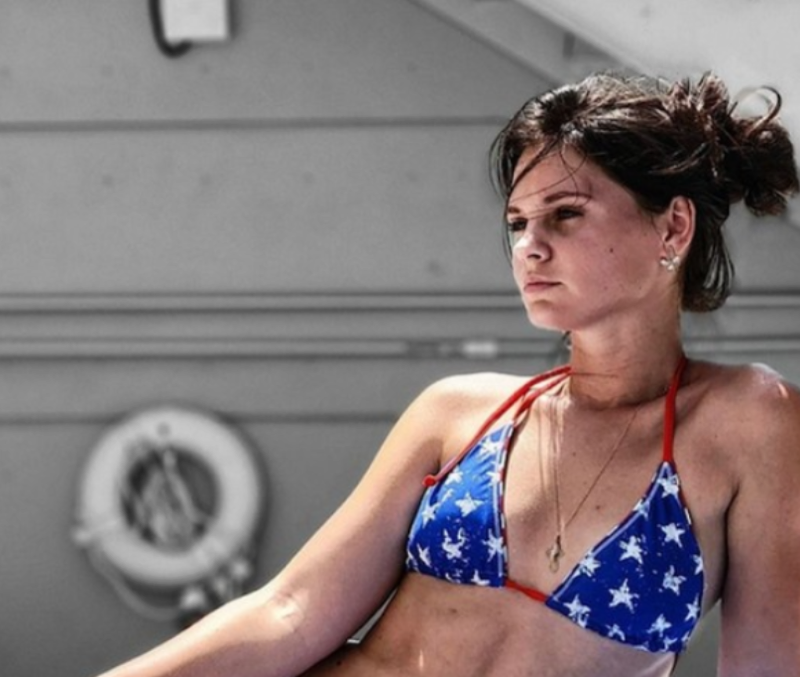 Julia only hinted that she was thinking about competing once again. She didn’t say for sure, but from the looks of it, she may be ready to try it again. She has kept herself fit since being in the states and it looks as if she could be very successful in this role again. Many of her fans told her that they would love to be her coach and help her along the way.

She has mentioned that when she thinks about competing again, it will take her four to five months in order to get in shape. All of her fans have shown that they have full faith in her.