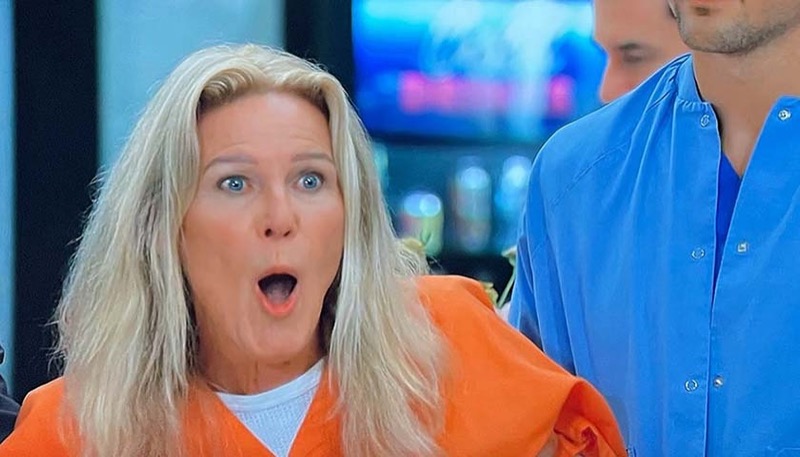 General Hospital (GH) spoilers and rumors tease that Heather Webber (Alley Mills) could escape, and from the threats, she made to Olivia Quartermaine (Lisa Lo Cicero) she plans to! If anyone can escape her hospital bed and chains while being seen at GH, Heather can!

Longtime viewers will remember Heather made many escapes over the years, both from mental health facilities and prisons. Pentonville couldn’t hold her, and neither could Shadybrook or Ferncliff, and she made many escapes from Miscavige D’Archam, a high-security prison for the criminally insane was her latest incarceration. Franco Baldwin (Roger Howarth) once shot and buried her and she even clawed her way out of the grave; this was before his first brain tumor was removed.

Heather has murdered many people and injected many people, all women, with LSD and other hallucinogens over the years, the most recent being Olivia Quartermaine (Lisa LoCicero). That’s what gave Olivia her famous premonitions, and she had one right before she saw Heather when she was brought into GH.

General Hospital Updates – There Are Lots Of Really Sick People There…

After being incarcerated in D’Archam for several years without a break, Heather’s obviously ready for one since she couldn’t manage a breakout. Whether Heather faked a medical condition in order to be brought to the hospital remains to be seen, although Dr. Hamilton Finn (Michael Easton) will get her as a patient. This seems to be a very odd coincidence since Heather was once married to Jeff Webber (William R. Moses) with whom she had her son Steven Lars Webber (Scott Reeves). Finn is involved with Steven’s half-sister Elizabeth Baldwin, (Rebecca Herbst) Franco’s widow; how creepy is that to have to treat his mother? Heather is acting downright maniacal as she tells Finn there are lots of really sick people there at D’Archam, obviously not considering herself to be one of them. 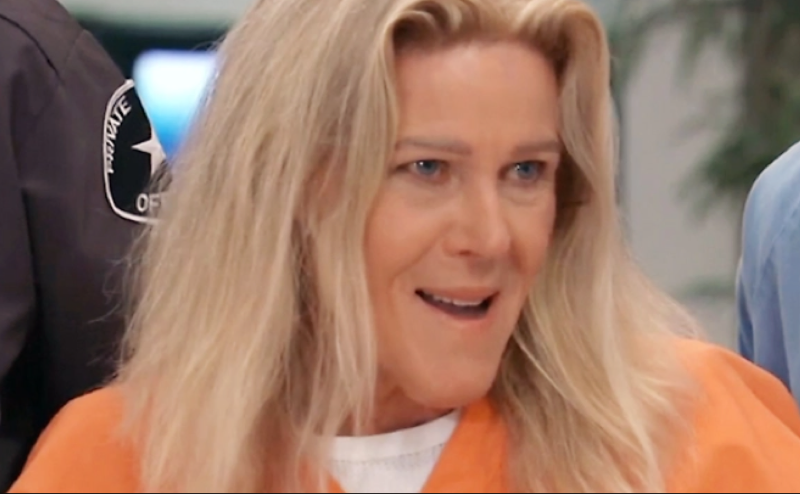 If she can’t talk Finn into perhaps transferring her to a safer facility where those much sicker people won’t hurt her, and one more escapable, she’ll find a way. Finn already knows something about how dangerous Heather is, having been there when she was first brought in and terrified Olivia, who no doubt told him more about her. Heather was always manipulative but she became much more dangerous when she drank iced tea spiked with LSD that she meant for Steven Lars’ adoptive mother, Diana Taylor (Brooke Bundy).

It was Steven Lars, just a toddler, who actually switched the drinks causing his mother to drink the spiked tea. Heather will find some way to escape GH, likely in disguise because she has revenge to get and people to see perhaps her mad crush Ryan Chamberlain (Jon Lindstrom) first.