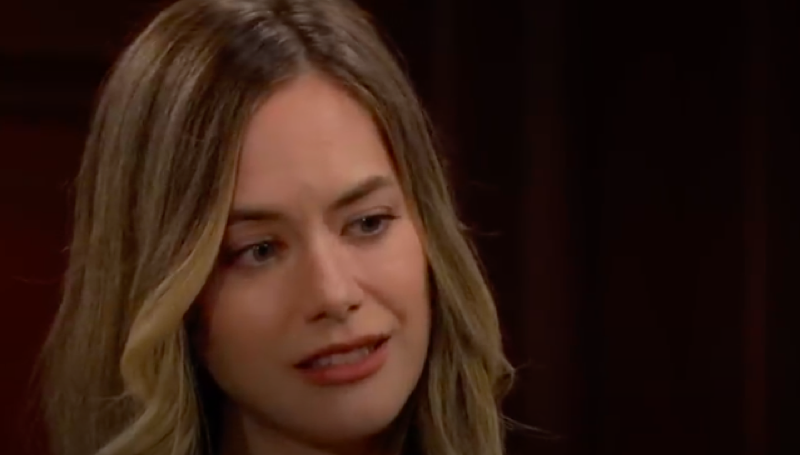 The Bold and the Beautiful (B&B) spoilers document that Hope Spencer (Annika Noelle) has become Thomas Forrester’s (Matthew Atkinson) staunchest defender this side of Ridge Forrester (Thorsten Kaye). That remarkable turnaround could be classified as very soapy but is actually plausible.

Kudos to B&B’s writing staff for developing a long storyline that has slowly allowed Thomas to build trust with Hope. Of course, viewers know that he just framed her mother.

Hope will be outraged if she ever learns that horrible truth. But the plot has not reached that point.

The Bold And The Beautiful Spoilers – Timing Is Everything In California

Thomas tailgated Emma Barber (Nia Sioux) to her death because she learned he knew about Beth Spencer (Madeline Valdez and River Davidson) not being dead and kept that information from Hope. Noelle’s character has never learned that information, with Ridge serving as his son’s protector of that specific secret.

The current Thomas tale feels like it will eventually be known. His crime, in this instance, is infinitely less heinous. Unlike Emma, Brooke did not lose her life. She had her marriage destroyed instead.

Assuming Thomas can maintain the ruse, in allowing his father to believe that Brooke reported Atkinson’s character to the authorities because he is endangering Douglas Forrester’s (Henry Joseph Samiri) life, Hope will not learn about that manipulation.

The Bold And The Beautiful Updates– Liam Spencer Losing Influence

She has no idea why Ridge cut her off, is pursuing an annulment, and wants to remarry Taylor Hayes (Krista Allen). No explanation has been offered, which further dismays Brooke, who is powerless to stop Ridge’s intentions.

Liam recognizes that Thomas’ creeping power over Hope is real. In this scenario, Hope is being influenced by Thomas’ interactions with Douglas. 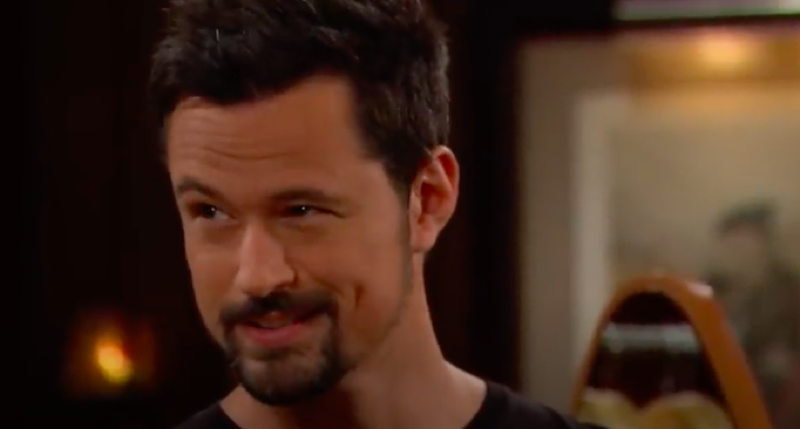 Thomas Forrester Is A Narcissist

Thomas has not been diagnosed as a raging narcissist. But that is what all of the circumstantial evidence shows.

Taylor is a world-renown psychiatrist. However, her feelings for her son naturally make her unable to offer an objective take on his dangerous personality flaw.

Hope is being fooled. Brooke and Liam are not. But will Lang or Clifton’s characters be able to obtain evidence that reveals Thomas being the same scoundrel he has been for many years before someone or more than one person’s life is needlessly damaged on B&B.