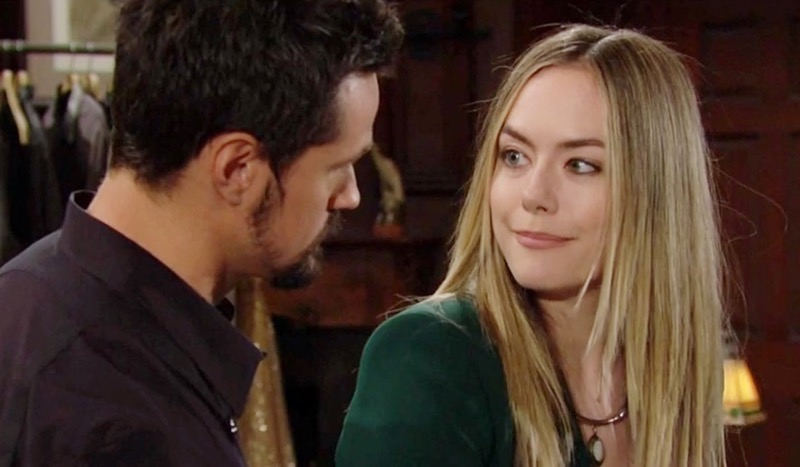 The Bold and the Beautiful (B&B) spoilers document that Hope Spencer (Annika Noelle) has set herself up for a problem she could have neutralized. She and Liam Spencer (Scott Clifton) were living a nice life at the cabin with the kids. But Thomas Forrester (Matthew Atkinson) changed that and is not done.

Thomas believes that he should be a full-time father to Douglas Forrester (Henry Joseph Samiri). Fine. Let the court system decide a legal solution because equitable is an invented term that a manipulator like Thomas would use.

Hope’s decision to let Thomas have his way is enabling all that is developing. There is no reasonable explanation for her not to be working with an attorney because Thomas intends to either make Hope his wife or destroy the peace of mind she regained after the impossible, yet real mannequin odyssey.

The Bold And The Beautiful Spoilers – The Mannequin Is Not Forgotten

Who, among hardcore fans, will ever forget that Thomas fell in love with a mannequin that looked remarkably like Hope? No one.

The incredible plastic Hope storyline was so magnificently soapy. It had everything, including taking fans on a thrill ride that was so unbelievable it worked.

The Bold And The Beautiful Updates – Thomas Forrester Never Healed

So, Thomas was never treated. That means there is no formal evidence of a diagnosis or proven treatment plan.

Viewers have been privy to Thomas’ private thoughts. They know he has been trying to resist becoming obsessed with Hope again. 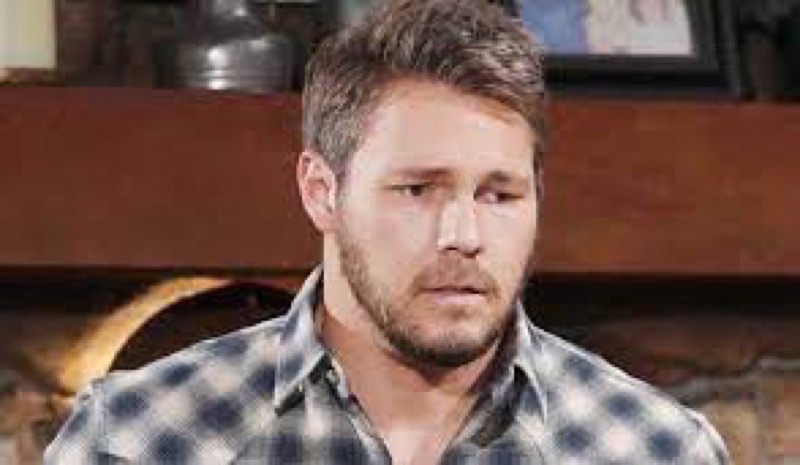 But fans have also seen his repetitive thought process, where he plays and replays the digital Brooke Logan Forrester (Katherine Kelly Lang) frame. He is proud of having broken the law by assuming another person’s identity and making a false report to Los Angeles County authorities about himself.

Liam Spencer Is The Last Hope?

All of the above confirms, by any arguable standard, that Thomas is not well. Even though Brooke did not make the report, her statements about Thomas representing a threat to Douglas, Hope, and others were right.

The Bold And The Beautiful (B&B) Spoilers: If Sheila Can’t Have Deacon No One Will

While Ridge keeps his head buried in the sand outside the beach house Taylor re-purchased, Liam is on the case. He agrees with Brooke and is also motivated to protect Hope from Thomas.

However, Liam faces an uphill climb because of Thomas’ devious mind and the wall of knee-jerk protection the Forresters and Taylor provide on B&B.