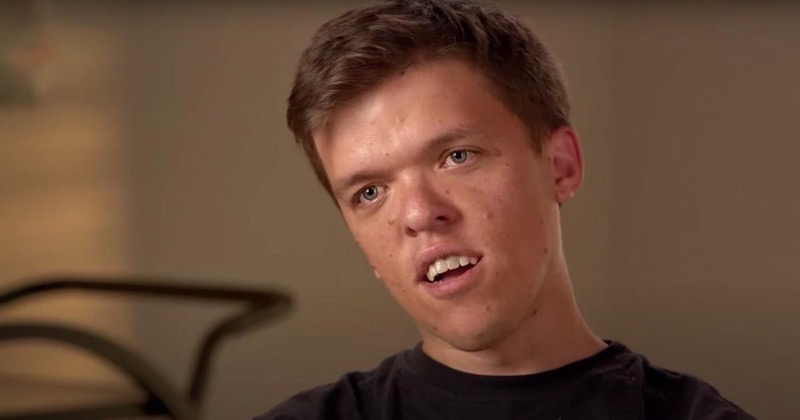 Little People, Big World spoilers reveal that Zach Roloff is ready to update fans about his relationship with his father, Matt Roloff since their feud began. When Matt put the farm up on the market, Zach was very upset. He made an offer and his father declined it and this is what started their battle with one another.

In a new clip for the show, there is a lot of tension brewing in the Roloff family. Matt and Zach’s relationship is nothing like it used to be and may not be able to be salvaged. When Matt told his son that he would not sell to him, he and his wife bought a house in Washington and have gone their separate ways. Zach told his fans, “I would say that the status of the relationship if I had to summarize it, it’s on the right path. We’ve had some setbacks in recent years. We’ve shared all of those in the upcoming season and before. Our real life is always a little bit ahead of when things are released. But we’re definitely working.”

Even though they do seem to be fighting, it still looks like Matt talks to Zach every day without fail. Perhaps their relationship has gotten better since the offer on the farm was denied. 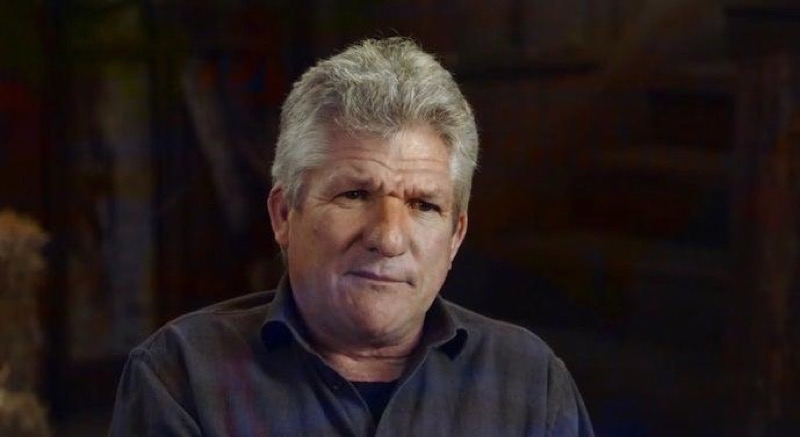 As the new season gets closer to us, we are all curious about what we can expect. There is going to be some family drama, that’s for sure, but it looks like the Roloffs may be able to make up too. The show is filmed months in advance, so things could be getting better for them and hopefully there will be some closure with the selling of the farm.

The new season will air on TLC on November 1 and in the meantime, you can keep an eye on the Roloffs on their social media accounts.

Days Of Our Lives (DOOL) Spoilers: Gabi Demands Answers From Johnny And Wendy