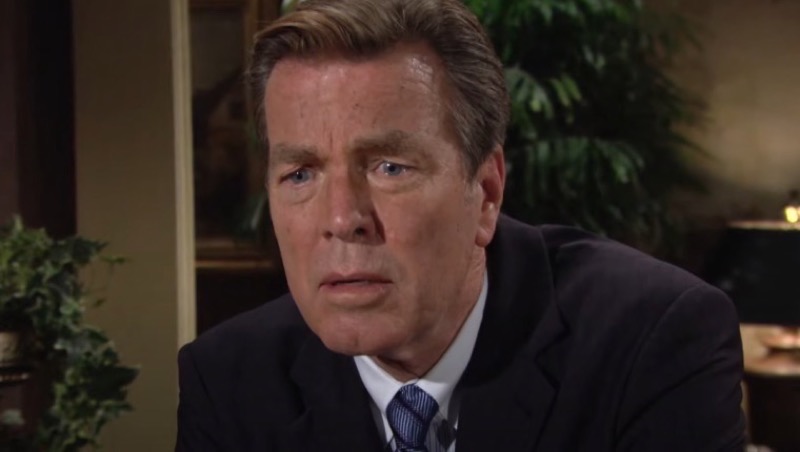 The Young and The Restless (Y&R) spoilers and rumors tease that Diane Jenkins (Susan Walters) will pack her bags and leave Genoa City after Jeremy Stark (James Hyde) shows up! But Jack and Kyle Abbott (Peter Bergman, Michael Mealor) promised to protect Diane, so Jack calls Christine Williams (Lauralee Bell) and she might go in witness protection.

The Young And The Restless Spoilers – Diane Jenkins Qualifies

Diane certainly qualifies for witness protection, she testified against Jeremy and that put him in federal prison, and now he’s back for revenge. Basically, Tucker McCall (Trevor St. John) had done the same thing when he helped her get a fake identity of Taylor Jensen and a new start. But Tucker didn’t move her to a new location, she stayed in Los Angeles, and no matter how big it is it’s not as safe as true witness protection.

This witness protection deal might be from the backside working to the front, since Jeremy’s been paroled and served his time. But he’s still a definite danger to Diane and the Abbotts so Christine will find a way. 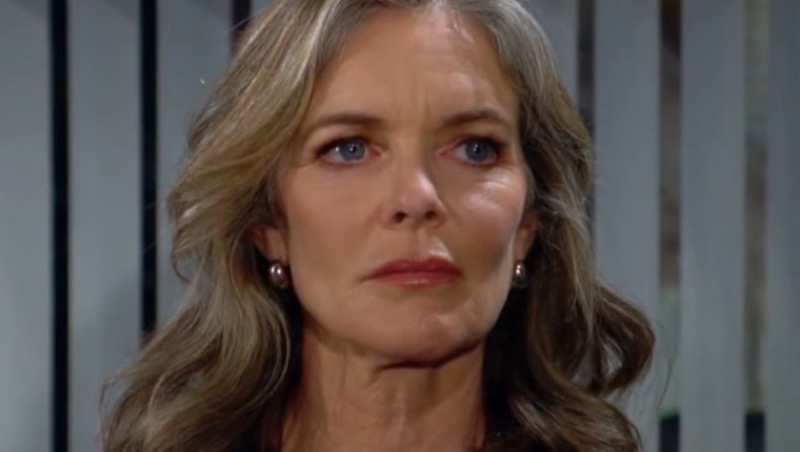 Diane might know of other crimes that Stark committed that aren’t past the statute of limitations and he didn’t plea bargain out of. If so, she can testify against him for those under protection and then go into witness protection formally. She might have to stay away from her son and grandson for a while and she won’t like that, but they might be privy to her location and contact information. But she might have to stay away until Stark is no longer a threat, and that could be quite a while. The most important thing to all of the Abbotts, Diane and Christine, however, is that Diane is safe.

Christine should be able to get Diane safely and legally into a new location for a new start with a new identity and will be able to place her in a new job as well. It may be a long distance but everyone including Diane will agree on safety first, and reunion later. If Diane knows of crimes Stark is good for that would have life sentences then that would be ideal, but her testimony has to lead to conviction.

Even if it doesn’t lead to a conviction she’ll be safe in witness protection but if it does, that will be even better. If Stark is gone for life then she can again get her own life back.