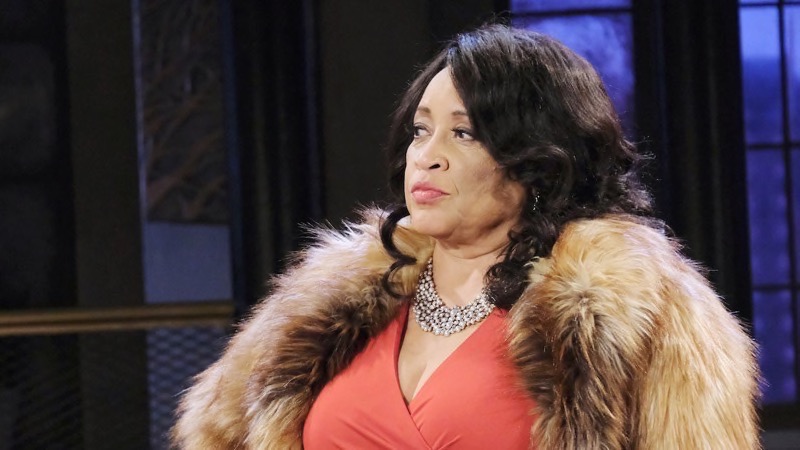 Days of Our Lives (DOOL) spoilers and updates tease that Paulina Price (Jackée Harry) will be given a final ultimatum. Sloan Petersen (Jessica Serfaty) tells her to pay up, or else Chanel Dupree’s (Raven Bowens) murder accusation goes public.

Paulina has done everything she could to either discredit the allegations or discredit Sloan and her client but so far nothing has worked; neither by hook nor by crook. She’s even thought about turning Sloan in to the police but she can’t prove blackmail because everything has been verbal, and besides, the damage would be done. Paulina’s baby girl could have to endure a murder trial, and this was some stupid college mistake that could even have been a misunderstanding-it’s a terrible threat.

What it boils down to is that Sloan’s client seems to have proof, and evidence, of Chanel murdering another person. There’s no way to go back and try to disprove it or dispute it, and there is no statute of limitations on murder.

Paulina honestly could pay Sloan off to make the threat go away, but she can’t trust her that it wouldn’t turn into a campaign scandal or wouldn’t go public anyway. Sloan or her client could turn the payment around and spin it into that Paulina took a bribe and disqualify her from running. They could also take the money and still get Chanel in trouble as well, there are no guarantees they wouldn’t; at this point, Paulina’s at a loss for what to do. It’s not like what happened with Lani Price (Sal Stowers) and T.R. Coates (William Christian); Paulina can’t go back in time and take the blame for whatever happened. Chanel hasn’t denied what happened either but can’t prove the death wasn’t accidental and that is the problem, she doesn’t have any witnesses from way back then to dispute it. 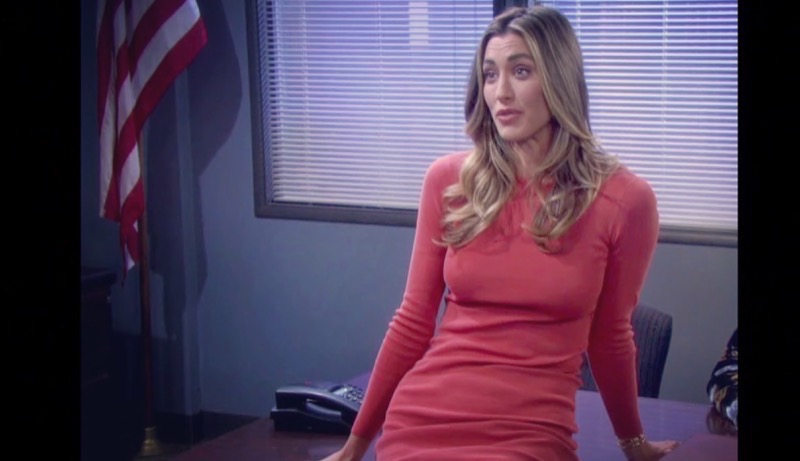 One thing Paulina hasn’t done and should have from the start is to bring her husband, Abe Carver (James Reynolds) into the loop. They’ve been married for several months but she’s still insecure enough that she fears he’d divorce her because of having a second killer daughter. Abe was a cop for years before becoming Salem’s police commissioner and later the mayor, and he would know exactly how to handle this.

Abe has the connections that solve this whole problem, although Chad DiMera (Billy Flynn) and Stephanie Johnson (Abigail DiMera) have been giving it a valiant try. Even Alex Kiriakis ( Robert Scott Wilson) has joined in the save Chanel and Paulina crusade to try and discredit Sloan and her client.

The Young And The Restless (Y&R) Spoilers: Adam And Chelsea Bound To Reunite? – Sally Path Closed