The Young And The Restless (Y&R) Spoilers: Adam And Chelsea Bound To Reunite? – Sally Path Closed 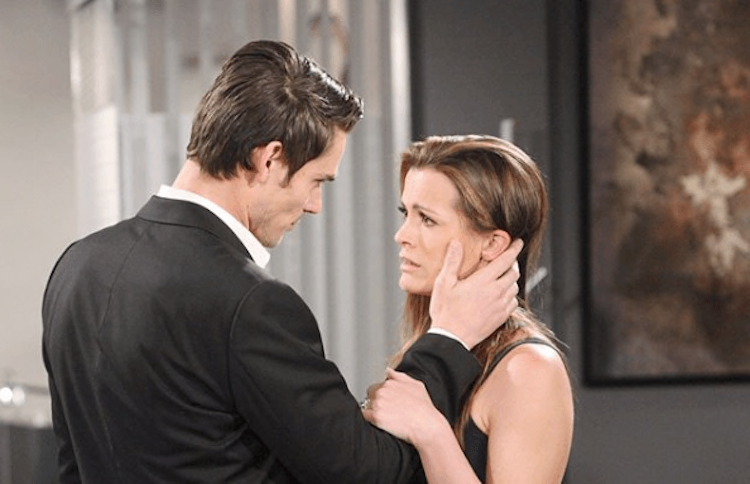 The Young and the Restless (Y&R) spoilers document that Adam Newman (Mark Grossman) still has feelings for Chelsea Lawson (Melissa Claire Egan). But are those emotions pity, rather than love?

Chelsea has had a rough go of it this year. She lost Rey Rosales (Jordi Vilasuso), who was Sharon Rosales’ (Sharon Case) husband.

Rey’s importance in Chelsea’s life proved to center on the forgiveness he offered rather, rather than her hopes for an eventual pairing. After she made an attempt to revive her passion for Billy Abbott (Jason Thompson), Adam looks like a realistic comeback option.

Sally pursued Jack Abbott (Peter Bergman) in the recent past. He was her first romantic pick after arriving in Genoa City, Wisconsin.

But Jack did not need too many episodes to be shown before he decided that Sally was immature. While he was attracted to Hope’s character and believed they had the potential for chemistry, Bergman’s character cited the many instances where he was damaged by a poor romantic match.

As viewers have seen, Sally has matured within the last year-plus. His topsy-turvy adventure with Adam provoked that growth. So, it is not surprising that she rejected Adam’s recent request to reconcile.

Adam was thrown by Chelsea’s sudden need for Johnny Abbott (Paxton Mishkind) to know that she was his biological mother. He was also angered by the way she handled telling their son, Connor Newman (Judah Mackey), that Johnny was not his cousin but his brother. 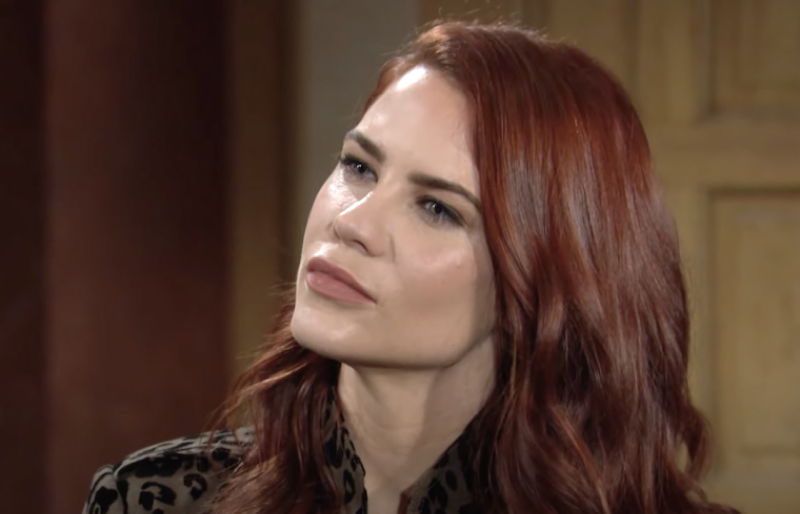 Like others who have been around her in recent months, Adam could see that something was off. An encounter with Chance Chancellor (Conner Floyd) led to a deep overreaction at Crimson Lights that involved Adam.

Devoted fans know that Adam was the villain when he had her kidnapped, which led to her stroke. That incident and their hard backstory often create Chelsea’s defensive reactions.

The Young And The Restless (Y&R) Spoilers: Adam Is Not Forgiven – Sally Makes Smart Move

There have been many instances where Adam and Chelsea did not mix. But they have two sons, including Connor’s older brother, Riley Newman (Malachi Barton), who died before he was born due to a car accident.

Adam is Chelsea’s, true love. She does not hold that place in his heart. But he is alone right now. So, a soapy solution could be for Chelsea to fall back into Adam’s arms on Y&R.