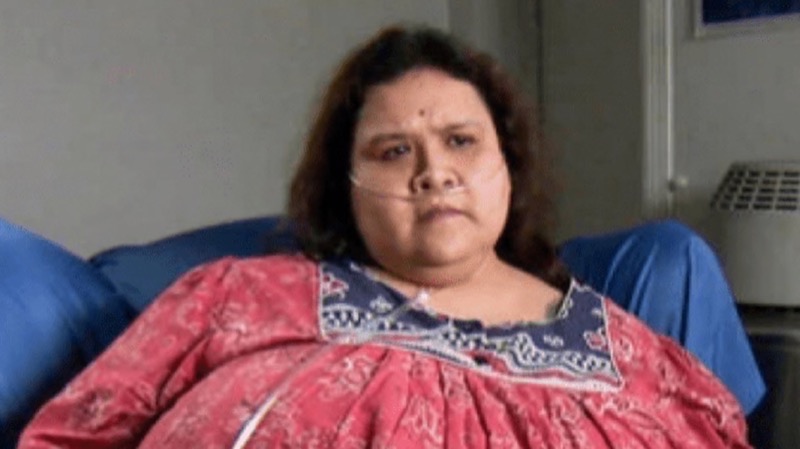 My 600-Lb Life spoilers reveal that Olivia Cruz has started to make some major changes in her life since she first appeared on the show. She knew that she had to turn her life around after gaining so much weight that it was painful for her to move around on her own. She told the cameras, “I’m a prisoner in my own body. My weight is killing me.” Olivia had quite the fan base and they were all cheering for her as she appeared in the second season of the show.

When Olivia began the show, she knew that she needed to make some life changes, and major ones at that. When she appeared on the show, she was 46 years old and that was in 2014. She weighed about 578 pounds and was almost immobile at the time of her appearance on the show. She had been in and out of the hospital because of her weight and she was ready to turn things around for herself. She knew that Dr. Now would be the one to help her lose weight and she knew that she had to get motivated to do so.

Olivia had been on oxygen for 11 years and told Dr. Now that she was in “extreme pain” because of her weight. She told Dr.Now that she was ready to start her life over no matter how old she was. She was motivated and ready to lose weight and she did! 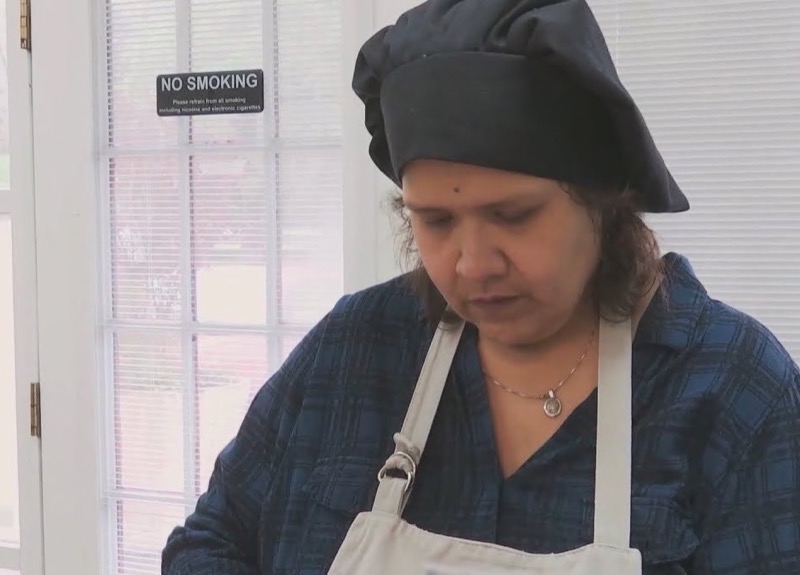 After she had finished the show, she had gotten down to 250 pounds and she told fans of the show that she felt “alive” and “happy”. Her dream was always to be a chef and now she is living her dream. She has been pretty active on her Facebook account and has been updating her fans with videos of herself cooking. She has never looked better and now it seems that she is doing her best to stay healthy and stay on her diet.

It took a lot for her to achieve her goals and now that she has lost so much weight, she has done more with her life now than she did in earlier decades. She really did start her life over and she is doing everything that she loves now.

We love to see a weight loss success story and Olivia’s is one for the record books. She continues to do what she loves and has the confidence to do it. We are so proud of her and can’t wait to see what she does next.