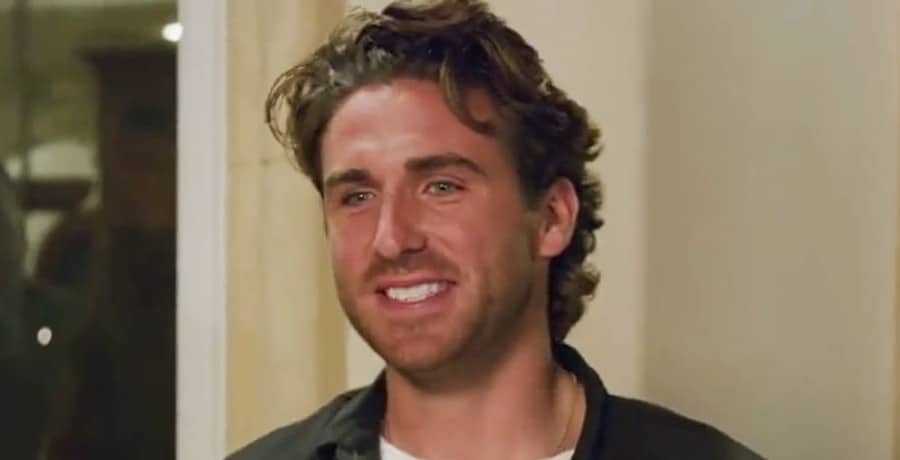 The Young and the Restless (Y&R) spoilers and updates tease that Chance Chancellor (Conner Floyd) lost his partner, Rey Rosales (Jordi Vilasuso). The tragic car accident that took Rey’s life was shocking. On the other side of the screen, fans can also see that writing out Rey means Chance is now Genoa City, Wisconsin’s lead detective.

Paul Williams (Doug Davidson) has not been seen for a while. The loss of his top detective would surely be a reason to show the Chief of Police.

Unusual is one adjective to describe how the Chance character was handled in the past year-plus. It is inexplicable, another adjective, that Davidson has not appeared in a scene since November 2020 yet remains on Y&R’s cast list of regular characters.

The Young And The Restless Spoilers – Paul Williams Comes First

Yes, Paul’s name appeared in the second half of the title of this feature, but his section comes first.

No information has been offered by TPTB at Y&R regarding why Paul is not at least a recurring character. It is understood that entertainment is a business and that other longtime stars on this and other shows do not all retain regular status indefinitely due to changing backstage regimes.

If Paul is not seen in the aftermath of Rey’s death it will serve as another lost opportunity to give devoted fans what they want and deserve to see. The actors who the fans supported are the ones who helped to build this soap opera into an iconic television show.

The Young And The Restless Updates – It Is Your Time Now, Chance Chancellor

Boaz was written out of the show early in 2021. Boaz’ was a good actor. It did not seem like he needed to be replaced. But, again, backstage decisions can be perplexing, with budget issues mentioned with the buzz at the time.

A long, awkward period passed until Floyd was hired as the recast. He entered that character’s storyline in what felt like a hodgepodge of tales intended as stopgaps until Chance was located and brought home by his wife, Abby Newman Abbott Chancellor (Melissa Ordway).

Chance’s inability to connect with Dominic Newman Abbott Winters Chancellor (Rainn and River Ware) and the stop-and-start drama between Devon Hamilton (Bryton James) and Abby was not smooth.

Hopefully, Chance is entering a space in the plot where he can build momentum. 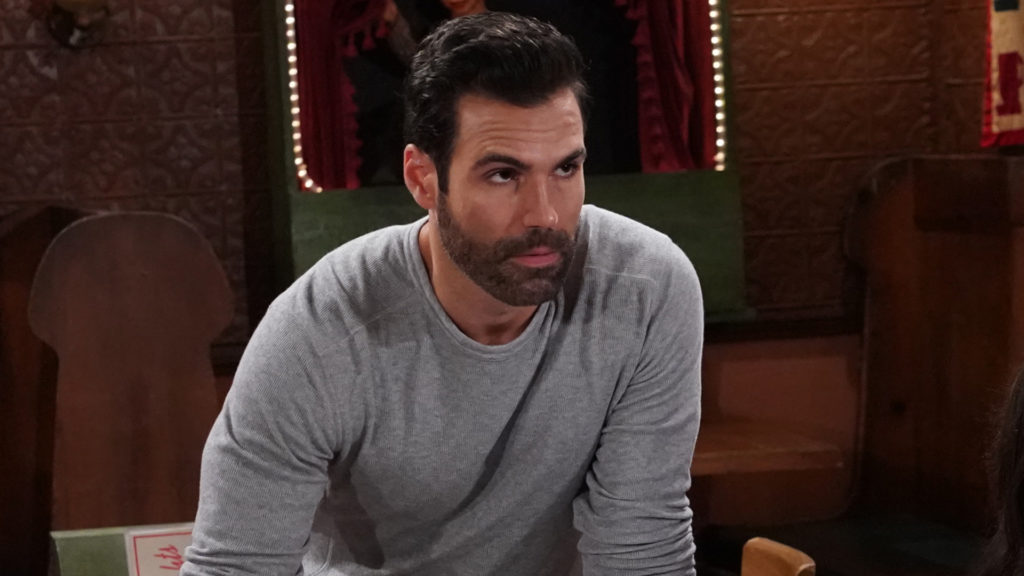 Some Words About Rey Rosales

At first blush, the removal of Vilasuso from the cast also seems questionable. Why re-sign this solid, well-liked actor to a three-year deal last fall and then seize the option to remove him at the first six-month interval in the standard daytime actor’s contract?

Another decision that does not inspire fan confidence. Davidson has been off-camera since 2020 for no explained reason. The gap between Boaz’s last scene and Floyd’s first felt purposely stretched. Now, Vilasuso’s character is killed off?

Devoted soap fans know to look ahead, as the show goes on.