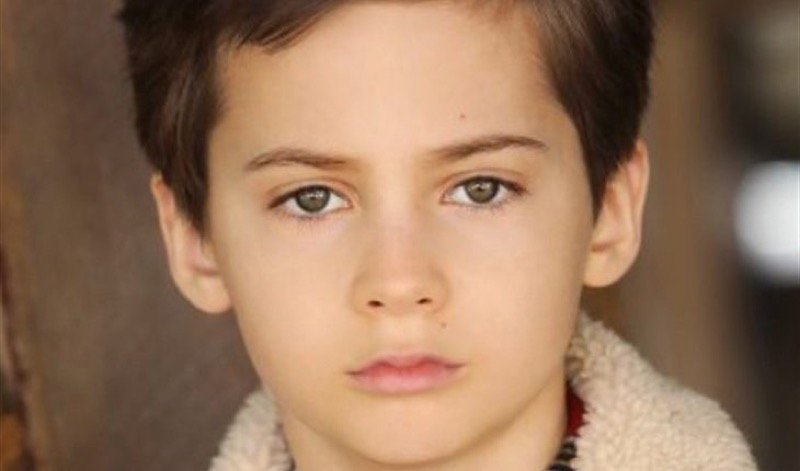 The Young and the Restless (Y&R) spoilers and updates tease that Judah Mackey has landed a new gig. The young actor, who plays Connor Newman, in the daytime drama is set to appear in American Gigolo.

The new Showtime series is an American drama TV show that’s based on a 1980 movie of the same name. The original film was penned and directed by Paul Schrader while the series is developed by David Hollander.

Bernthal will play Julian Kaye, the protagonist of the upcoming TV series. It follows the story of a convicted fellow who just got out of prison after 15 years for murder.

Julian tries to fit in the new world while trying to find out the truth as to who’s responsible for framing and sending him to prison. Aside from his quest to find the truth, he’s also hoping to reconnect with Michelle, his one true love.

Chance Chancellor (Conner Floyd) will discover something that will catch him off guard. His discoveries may have something to do with his crash investigation.

Will he find some evidence that it was Chance or Victoria Newman (Amelia Heinle) who was responsible for the accident?

After all that Ashland has done, people may think that he’s involved in the crash. He may swear that he has nothing to do with the incident. But the question is if Victoria will believe him or not. 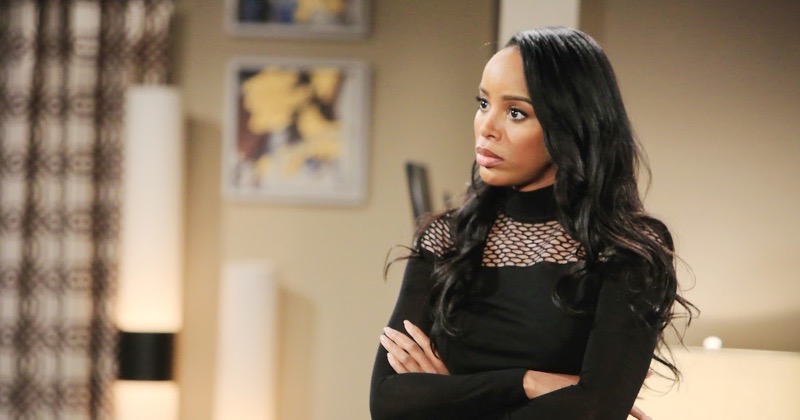 Imani Benedict (Leigh-Ann Rose) will continue to flirt with Nate Hastings (Sean Dominic). She won’t mind even if she knows that Nate is already with Elena Dawson (Brytni Sarpy). She believes that if plays her cards right, she might just win Nate’s heart.

Lily Winters (Christel Khalil) will grow even more frustrated by Billy Abbott (Jason Thompson). She’ll deliver an ultimatum, which may have something to do with work or perhaps with Victoria.

Billy thinks he needs to protect Victoria but Lily wants to make it clear that he shouldn’t be involved anymore. Lily will surely warn Billy to avoid the drama but he may not be able to control himself and still continue to help Victoria out. If things progress, Victoria may cause some problems between Lily and Billy.