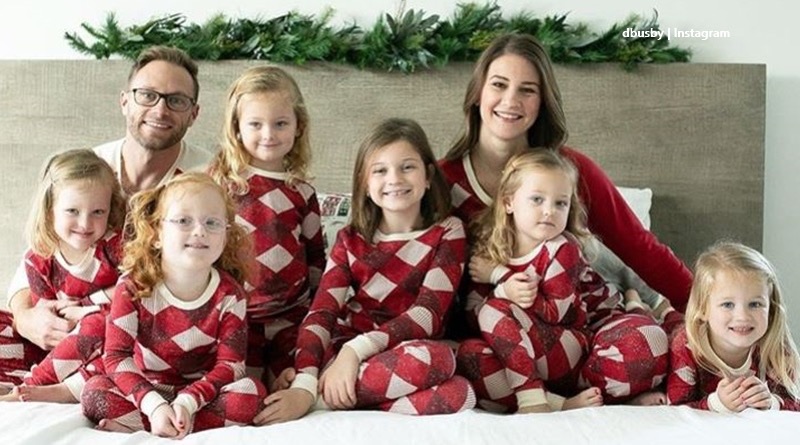 OutDaughtered spoilers and updates tease that they have not seen any update about Grandma Mimi lately. Fans have started to wonder if Adam and Danielle have turned their backs on Michelle.

Fans love Grandma Mimi. However, the show stopped featuring her after her DUI arrest. Perhaps the show was protecting her or maybe they just don’t want the issue to get out of hand.

Viewers love the Busbys because of the characters of the show. They love to see the entire family spend time together. However, things started to change after Grandma Mimi’s arrest.

Some fans started to throw shade at her. They believe that the mistake was a thoughtful one because the one who got involved was already an adult. The person involved already knew what the repercussions would be but did it anyway.

OutDaughtered Updates – Did Danielle And Adam Abandon Michelle For Good?

Fans have started to speculate that Danielle and Michelle have already cut ties with Grandma Mimi after the DUI arrest. The incident took place in 2020 but Mimi has been absent in the social media posts of the Busbys and the Mills. Not only that, both families have been spending quality time with each other without her.

Michelle hasn’t been active on social media since December. Some may believe that Michelle’s own blood has abandoned her. But some fans also think that it’s all TLC’s doing.

Some viewers think that TLC doesn’t want anything to do with Grandma Mimi to avoid drawing any unwanted attention. It’s also possible that TLC would rather keep Michelle out of the limelight for now so that she can have some privacy until her DUI issue has died down. 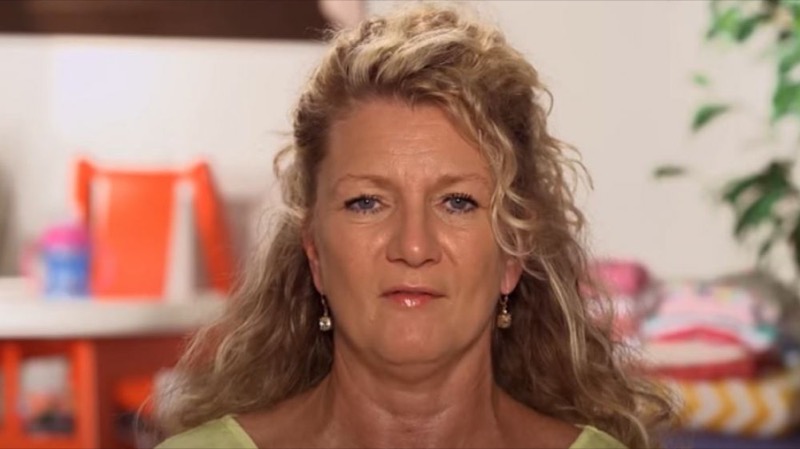 Danielle loves spending time with her kids. But when it comes to Blayke Busby, Danielle said that she had the most intoxicating laugh. It has the ability to make other people smile during these confusing times.

The TV celebrity uploaded a short video on Instagram that features a photo of her with Blayke as they watch funny videos. She captioned the post, “We are watching funny videos and this girl will always have the BEST LAUGH.”

Some may think that Danielle and Adam no longer have enough time for Blayke because of the quints. But, the couple is doing everything they can to take care of their kids.

OutDaughtered Quints Get A ‘Real’ Easter Bunny Visit Their Home