The Bold And The Beautiful (B&B) Spoilers: Zende And Quinn Express Strong Disapproval Of Paris And Carter 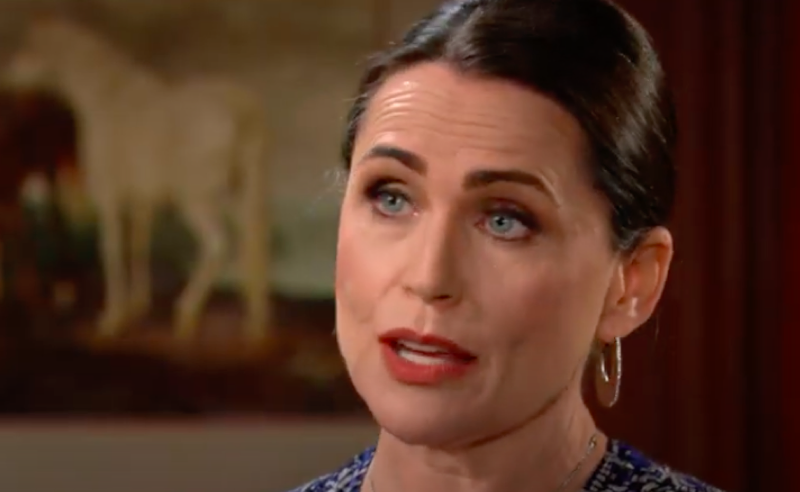 Zende had decided that he wanted to propose to Paris. Zende got Quinn to create a special engagement ring for him. Zende had thought that Paris was ready to take the next step in their relationship. Zende was surprised when Paris told him that she wanted to have an open relationship and wanted to continue to date, other men. Zende did not want to agree to Paris’ terms but decided to give Paris what she wanted. Zende does not know that Paris has developed feelings for Carter. Zende may find out that Paris has been dating Carter. Zende will need to find a way to get Paris to want to be with him instead of Carter.

Quinn had fallen in love with Carter but decided that she wanted to hold onto her marriage to Eric. Quinn thought that she and Eric would be able to get their marriage back on track. Eric has been spending time away from Quinn. Quinn has been able to reconnect with Carter. Quinn has found out that Carter has been dating Paris. Quinn believes that Paris is not the right woman for Carter. Carter has been unsure about being in a relationship with Paris and has attempted to end his relationship with her. Carter has been having trouble from Paris’ mother Dr. Grace Buckingham (Cassandra Creech). Grace wants Paris to be with Zende instead of Carter. Grace has threatened to make trouble for Carter by telling Eric and his son Ridge Forrester (Thorsten Kaye) about his relationship with Paris. Carter does not want to risk the close relationship that he has with Eric and Ridge. Carter has wanted to put his relationships with Paris and Quinn in the past. Quinn wants Carter to be in a good relationship. Quinn still has feelings for Carter even though she wants to be with Eric. Quinn may find that she is going to be torn between Carter and Eric again. 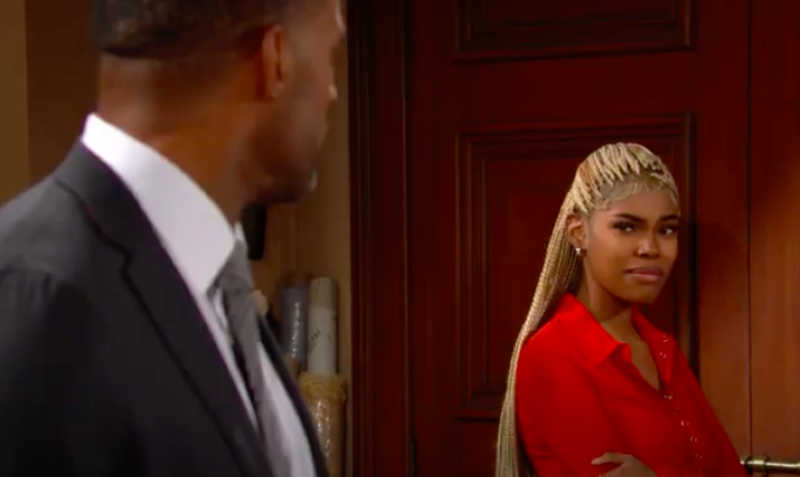 The Bold and the Beautiful Zende and Quinn need to make a choice about their relationships. Zende wants to get married to Paris. Zende is going to be heartbroken to find out that Paris has been dating Carter. Zende may need to decide if he can get past the heartbreak to have a future with Paris.

Will Zende find a way to get Paris to decide to marry him and leave Carter in the past? Quinn was happy to be with Eric but has been upset that he wants to keep his distance from her. Quinn may find that she turns to Carter for comfort. Will Quinn decide that she should leave Eric for Carter? Be sure to catch up on everything happening with B&B right now. Come back here often for The Bold and the Beautiful spoilers, news, and updates.