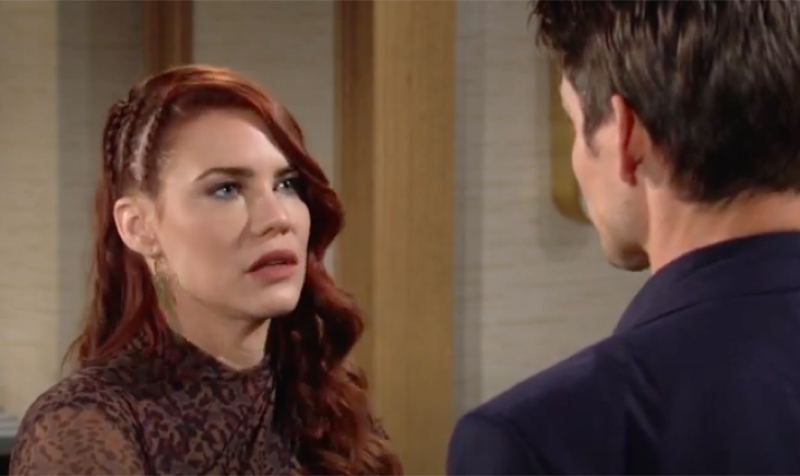 The Young and the Restless (Y&R) spoilers and updates tease that Sally Spectra (Courtney Hope) took a risk. She told Adam Newman (Mark Grossman) what Wyatt Spencer (Darin Brooks) endured in Los Angeles, California. The crossover reference was a wink to fans of both great soaps.

Sally’s fears about Adam’s reaction were quickly allayed when he offered his newest love interest props. Then, he told her about his own faked illness.

Hardcore Y&R fans know that Michael Muhney’s (Adam) version of the character faked an illness. Plus, Justin Hartley’s (Adam) edition kept his existence hidden after surviving the car crash with Billy Abbott (as then played by Billy Miller).

Baseball season has been underway for weeks. Fans of that form of entertainment know that a double-header involves two games being played by the same opponents on the same day. Extending that comparison to the daily double-header soap fans enjoy when watching The Young and the Restless and B&B is apt.

Hope is a strong actor. The character she originally played on B&B was deemed strong enough to write Sally to a different part of the soundstage where both shows record their scenes.

Sally is generally similar to who she was in LA. However, as she revealed to Adam, she does not feel the need to scheme at the extreme level that Wyatt and Flo Logan (Katrina Bowden).

The Young And The Restless Spoilers – Sally Spectra Making Progress

Sally’s plan to remake her life in Genoa City, Wisconsin, is working. She has made some enemies but has also synced with one of the leading eligible bachelors in the area, with all due respect to his single brother, Nick Newman (Joshua Morrow), offered. 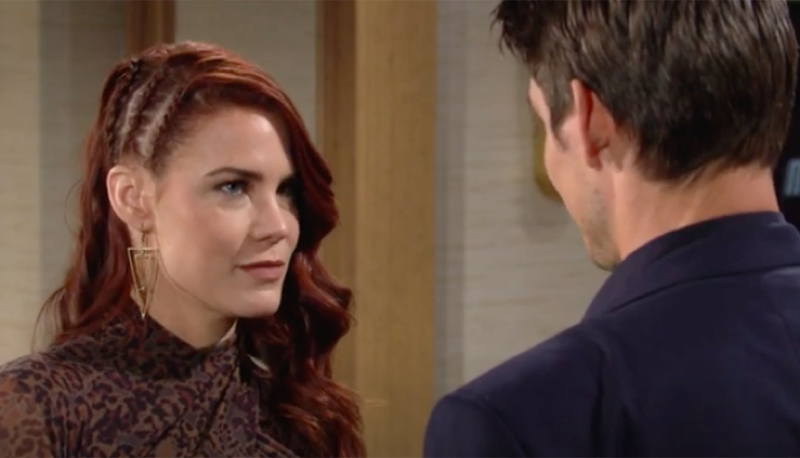 The start of Adam and Sally’s relationship was paused last year when Grossman’s character told Hope’s that he was not ready. Well, he is ready now, giving the full go-ahead to romance.

Sally’s personality is somewhat comparable to Chelsea Lawson’s (Melissa Claire Egan). But Adam has no baggage with Sally as he does with Chelsea, with that assessment having nothing to do with their wonderful son, Connor Newman (Judah Mackey).

The Young And The Restless Updates – Adam Newman’s Strategic Choice

Sally is chasing Adam. So, at this point in their coupling status, he controls the ball game. Of course, that can and likely will change when they are married.

Engagement feels like the next logical step for this pairing. A spring or summer engagement can happen with the Newman-Locke business conflict involving Ashland Locke (Robert Newman) resolved. So, it is time for Adam to address some personal business.

The Bold And The Beautiful (B&B) Spoilers: Zende And Quinn Express Strong Disapproval Of Paris And Carter