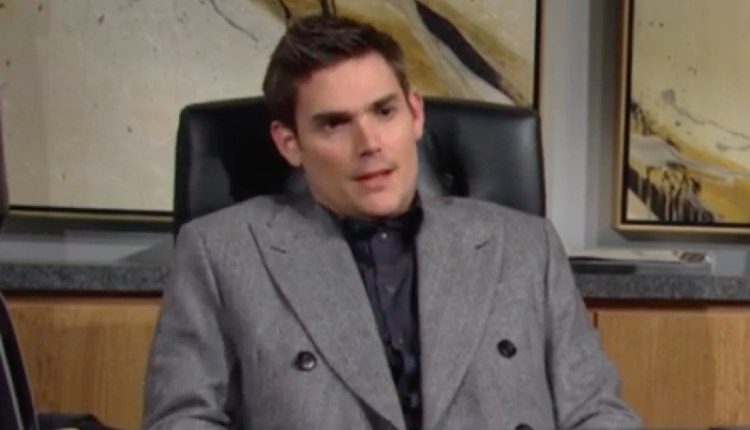 The Young and the Restless (Y&R) spoilers document that Adam Newman (Mark Grossman) learned in the snarkiest way possible that he was the out of the running at Newman Enterprises. Victoria Newman (Amelia Heinle) decided that she would not allow her snarky brother to share equal footing in the family business.

After Victoria threw baby food at Adam across the children’s table, he ran to his girlfriend and pouted. Yes, that is an accurate assessment of the infantile, not even juvenile, the behavior of the offspring Victor Newman (Eric Braeden) is relying on to run one of the world’s leading conglomerates.

Thankfully, the Moustache can count on his sweetie, Nikki Newman (Melody Thomas Scott), who accepted Victoria’s offer to become a co-Chief Executive Officer at the restored corporation.

Victor has a rare blood disease that is rarely referenced. That condition was diagnosed in the recent past. It is the reason why he stepped back from the day-to-day duties of running the company.

Victoria is Victor and Nikki’s oldest child. She has business chops and, unlike her other brother, Nick Newman (Joshua Morrow), has the acumen needed to run the show. But her temperament is comparable to Adam’s, whether she agrees or not.

Abby Newman Abbott Chancellor (Melissa Ordway) has quietly developed solid business chops. But Victor slots her below Victoria and Adam, which is part of the reason why Abby founded Society.

Adam still retains the cutthroat nature that Victor values. But his efforts to reform himself led Adam to hold back in a few instances where Victor wanted him to go for the jugular. That resulted in Newman Enterprises’ founder and Chairman deciding Victoria is his top pick.

However, Victor did allow Adam to reprove himself through the creation of Newman Media. Nikki grudgingly admitted that Adam performed well in that role but, like Victoria, does not trust him to be in charge or share power. 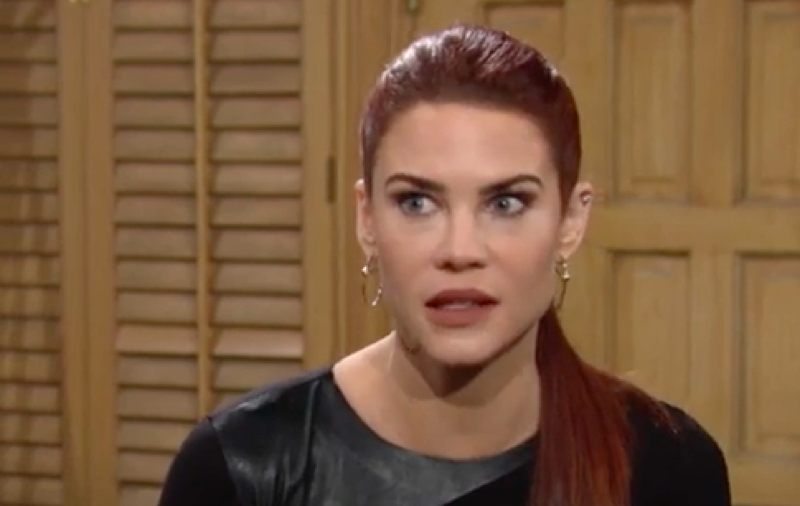 Adam’s desire to freelance Ashland Locke’s (Robert Newman) exit enraged Victor, even though it worked. Grossman’s character reconfirmed that he still does not know how to play the Newman family game better than Victoria.

Sally Spectra Is An Asset

Adam’s connection to Sally Spectra (Courtney Hope) serves as a negative mark on Victor’s scorecard. However, she is currently an asset to Adam and the Newman family.

Sally’s problem is that Victor does not trust her. Adam’s personal feelings override acquiescence to Victor’s list of commands. Victoria is up for now, but there is always tomorrow, as fans of this iconic steamer know so well.