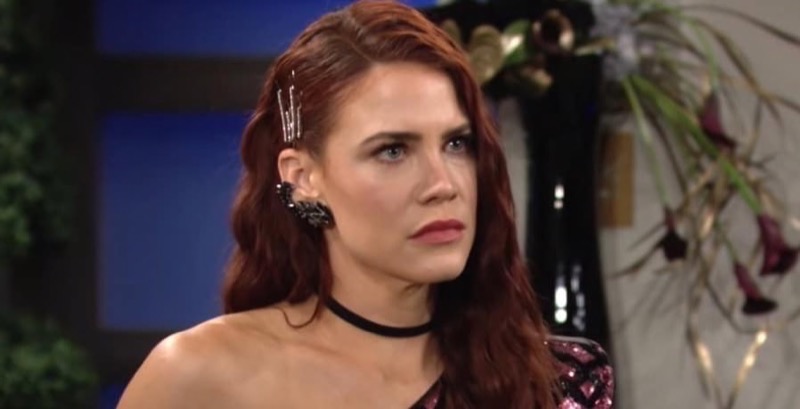 The Young and the Restless (Y&R) spoilers reveal Sally going for broke with Nick and asking him what he really wants from their relationship — or whatever it is they have going on.

The Young And The Restless Spoilers – Things Never Work For Sally

Just a few months ago, Sally Spectra (Courtney Hope) thought she finally had the man of her dreams and she could settle down into a stable and happy life with her career where she wanted it, as well. But that wasn’t meant to be as Adam Newman (Mark Grossman) stupidly dumped her thinking that he could save her job, while also thinking her job meant more to her than him.

Adam was wrong on both ends, but since he insisted on being foolish, Sally didn’t even want to know from him anymore — at least that is what she told herself. She got more friendly with Nick Newman (Joshua Morrow) and they started having sex but is this just sex to Nick, or is there something more? That is what Sally wants to know, so she just asks Nick. 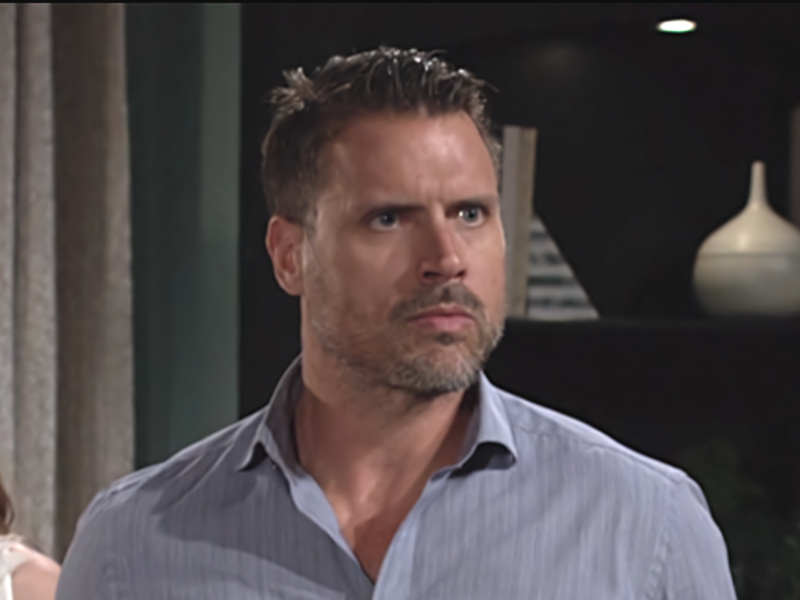 The Young And The Restless Updates – What Does Nick Really Want?

While Sally is not sure she wants to label things between them as a relationship, she feels it does need to be defined.

“Sally wants to settle down and have something real, but she doesn’t know if that could be with Nick,” Courtney Hope said in the October 10, 2022, issue of Soap Opera Digest. “She thought she and Adam had the real deal, but she was blindsided when it came to an end…She lays it on the line with Nick. If this thing between them continues, how will she feel when it’s over.”

Sally just doesn’t want to be heartbroken again and lets Nick know if he thinks that will happen, then they should end things now before it gets too deep. How will Nick feel about that and does he want more than Sally thinks he wants? If he doesn’t, that can surely lead to trouble between Nick and Adam, a sibling relationship he had been trying to build upon.

“Sally is basically giving Nick an out, so the ball is in his court,” Hope said. So, what will Nick do? Stay tuned to The Young and the Restless weekdays to find out.