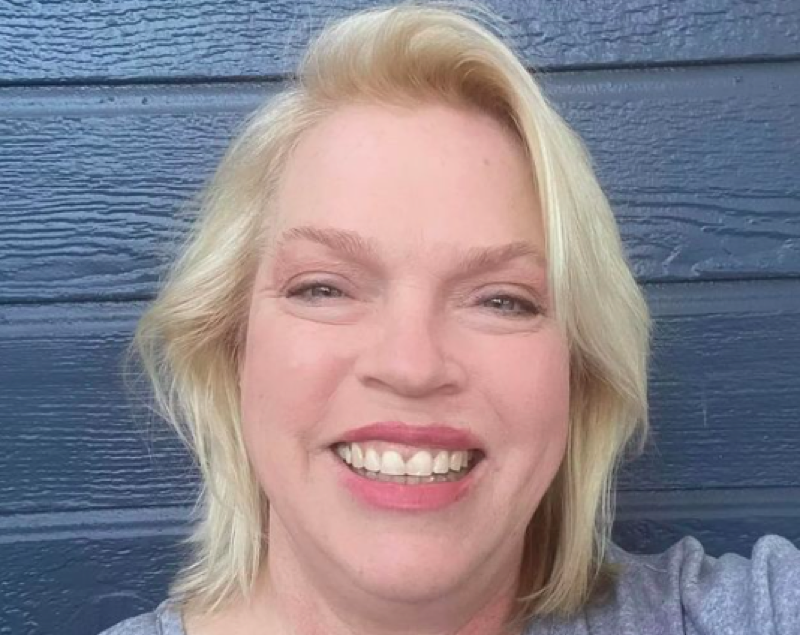 Sister Wives updates reveal that Maddie Brown Brush and Caleb’s son, Axel just turned five years old. Actually, many fans still recall seeing his mom going into labor on the TLC show. So, time seems to fly by. These days, he is a big brother to Evie-K, and fans adore both of the kids. Different in personality from Evie, Axel seems full of the spirit of adventure, and a little bit mischievous. Well, his grandma, Janelle Brown also adores him, so she didn’t miss an opportunity to shout out on his birthday.

Despite producing so many kids, for a long time, only Maddie Brown Brush had any grandchildren. Axel came along first, and several years later, little Evie K arrived. Since then, Christine’s daughter, Mykelti welcomed her little girl, Avalon. Janelle lives quite far away from her grandkids as Maddie lives in North Carolina. In fact, Christine’s daughter Ysabel stays with the family while she attends college.

Whenever Janelle gets a chance to visit, she shares her adventures with her grandchildren. It’s not clear what the family did for Axel’s birthday this year, but some throwback photos arrived that revealed his big smile. In the past, Sister Wives fans saw that Maddie’s husband Caleb always tries to spend a lot of time with the children. So, they probably made a special day of it as a family.

Taking to her Instagram on Saturday, May 21, Janelle shared some photos of her grandson. In her caption, she said, “I can hardly believe this grandbaby of mine is 5 years old today!” Next, she reminisced about his arrival, adding, “I remember your birth like it was just yesterday. Happy Happy Birthday Axel! Grandma loves you so much ❤️”

Sister Wives fans agreed in the comments that Axel is a very “cute” little boy. Meanwhile, over on his mom’s Instagram, Maddie Brown Brush said, “Happy Birthday to the bug loving, truck toting, alien and monster obsessed little bit who made me a mommy and changed our world! 🎊 I can not believe he is 5! It’s a pleasure being his mommy and watching him grow!” Her photos revealed him as a little baby. And, another one showed him with his sister Evie K. It looked like it came from their recent visit to Disney.

Were Kody And Janelle With Axel On His Birthday?

One Sister Wives fan asked in the comments, “Does your husband, his grandfather, Kody EVER visit them…..go on vacation with them, spend any time with them??? Or just you?” Well, it’s not clear that Janelle was with her grandson. After all, one photo revealed a throwback of him going to school. Then the other one looked like it came around about Christmas time.