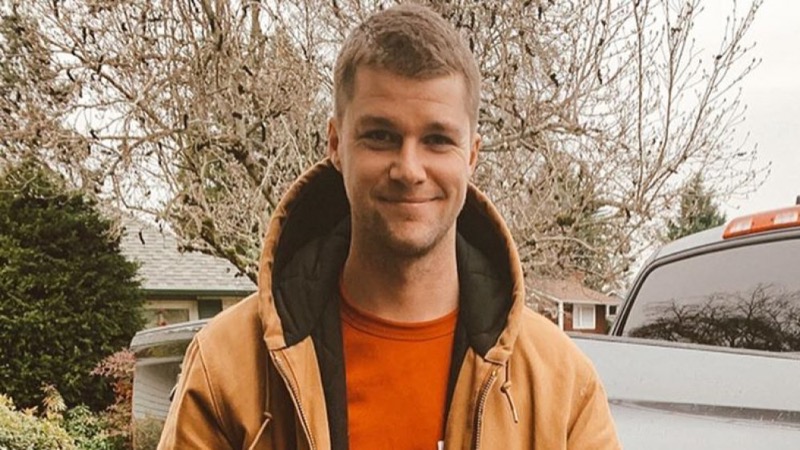 Little People Big World fans are worried for Jeremy Roloff after the reality star shared a recent social media post in regards to his home renovations. The 32-year-old shared photos of the kitchen he is remodeling in his Oregon home. In the background, a number of hard liquor bottles can be seen. The bottles look more like a collection than leftovers from a recent celebration.

Roloff has been fixing up his $465,000 home recently. He also recently celebrated his birthday on May 10th. The line-up of alcohol has fans wondering if the bottles are from a party for his birthday or are due to a bad habit he has been forming. Jeremy didn’t however, share any information on social media about a possible party just that he flew his plane for fun on his birthday.

He did share a photo later of the alcohol, calling it “quite a line-up.”  Jeremy Roloff has also been hanging out with friends lately. Fans have called him out for partying while his wife Audrey cares for their three children. Alcohol previously became a habit in the past for his dad, Matt Roloff. 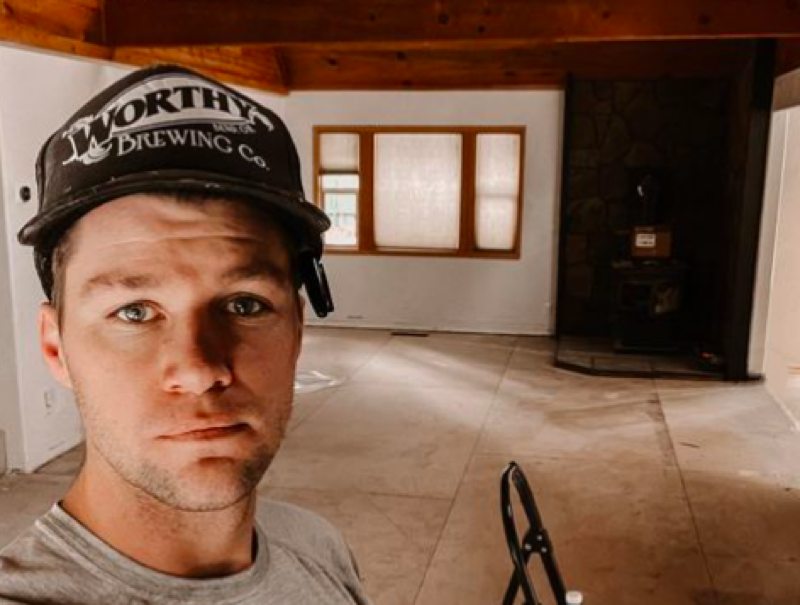 Little People Big World fans are aware of Matt Roloff’s struggles with alcohol and drugs as the patriarch detailed his struggles in his memoir, Against Tall Odds: Being a David in a Goliath World. The book was released back in the late 90s. In the memoir, Matt admits to becoming addicted to alcohol and had serious problems when it came to using cocaine.

Stress Within The Roloff Family

As substance addictions can be genetic and learned, fans want to know if Jeremy Roloff is experiencing struggles of his own and depending on alcohol to cope. The Roloff family has recently been fraught with tension. Matt Roloff just revealed his plans to sell the family farm. His decision was most likely discussed within the family or at the very least suspected by his children who have their own opinions about losing the home they grew up in.