Jamison Jones Wraps Up Stint on The Young and the Restless 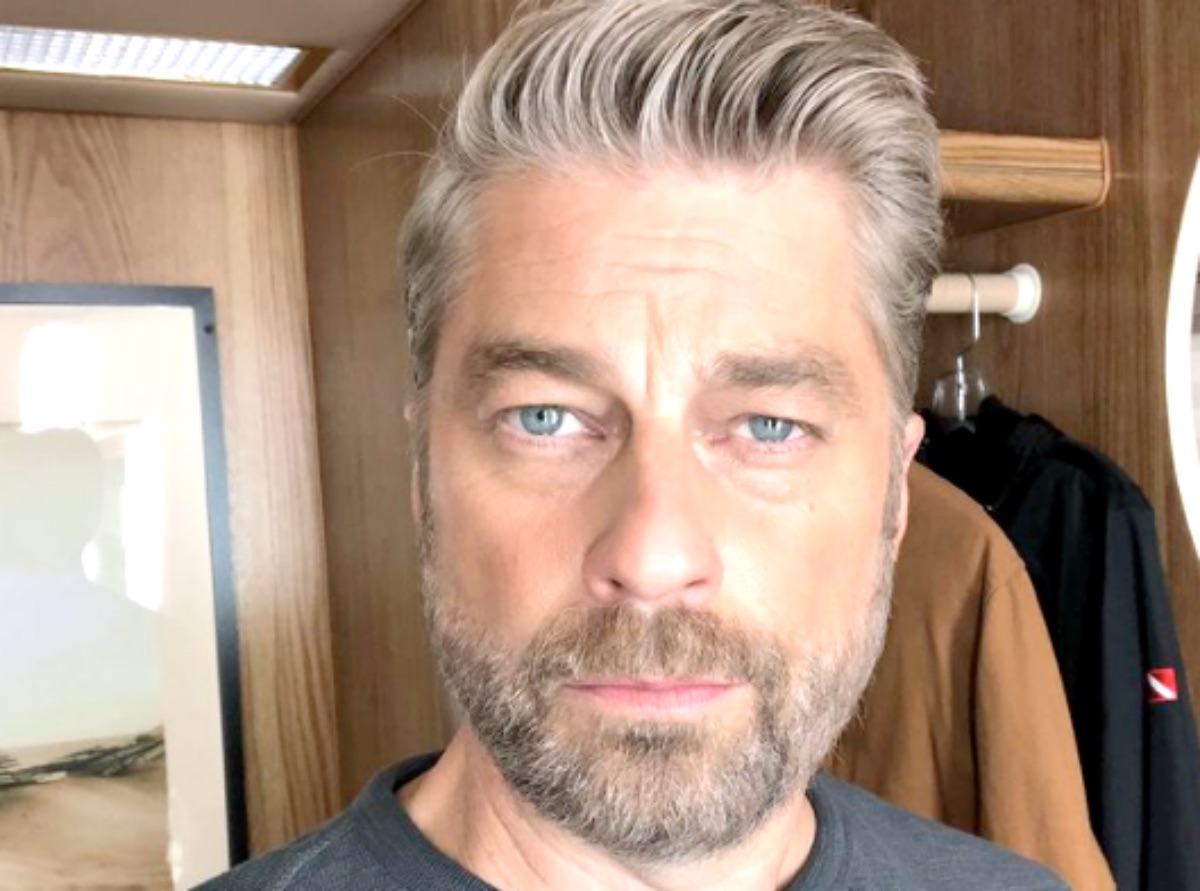 The Young and the Restless spoilers and updates tease that Jamison Jones is leaving the daytime drama. The actor has wrapped up his stint on the soap as Jesse Gaines.

Jesse was Ashland Locke’s (Richard Burgi) blast from the past. He was an attorney who was armed with information that could bring Ashland down. He caused a lot of trouble for ChancComm and also helped Victor Newman Newman (Eric Braeden) in his schemes.

Fans may recall that Victoria Newman (Amelia Heinle) and Ashland approached Billy Abbott (Jason Thompson) and Lily Winters (Christel Khalil) with a proposal. Ashland is willing to drop the lawsuit if Newman-Locke absorbs ChancComm. Lilly will have the chance to run the company but that means Billy will have no part in it, whatsoever.

Of course, Billy doesn’t like the offer but it’s better than leaving ChancComm at the hands of the Newmans.

Meanwhile, Jill Abbott (Jess Walton) will return to Genoa City and she will be furious at Billy for what has happened to the company. She’ll have a plan on how to fix the situation. Jill’s new plan involves Lily taking over the reins of Chancellor Industries. But she’ll give Billy an earful first in front of Lily. Billy knows that he’s in the wrong so he will apologize for all the trouble that the Jesse Gaines drama has brought.

Adam Newman (Mark Grossman) will learn about Ashland and Victoria’s offer, which they made behind his back. He’ll be furious since he thought Ashland was on their side. He’ll realize that his sister is still his enemy so their rivalry will resume.

Abby Newman-Abbott-Chancellor (Melissa Ordway) will beg Chance Chancellor (Conner Floyd) to return home. Although he wants to finish the last phase of his mission, he may realize that Abby is right when she tells him that he must come home.

It’s time for Chance to finally meet his son Dominic Newman-Abbott-Chancellor. But Chance doesn’t want to put Abby and Dominic in danger so they may come up with a compromise on how to deal with their current situation. Regardless, he’ll soon come home, which will definitely leave many people surprised.