The Young and the Restless spoilers document that Imani Benedict’s (Leigh-Ann Rose) reemergence in Genoa City, Wisconsin means that she will be partnering with her sister in a newly created law firm. But personal matters should be the focus for Rose’s character moving forward as well.

Amanda Sinclair (Mishael Morgan) did not initially bond with her sibling, as hoped. Comments about half-sister status underscored the contentious nature during the initial stages of their relationship.

Imani believed that Amanda was disrupting Naya Benedict’s (Ptosha Storey) life. Time revealed that Amanda was telling the truth about being one of Naya’s twin daughters. Sutton Ames (Jack Landron) served as another bone of contention.

Sutton proved to be despicable. While he did not fully admit to being responsible for causing Richard Nealon’s (no actor’s name known for this retrospective role) death, Sutton’s comments were damning.

Amanda was incensed that Sutton saw her and Hilary Hamilton (Morgan) as problems that needed to be handled. Sutton had no guilt about encouraging Naya to give the twins up after they were born. He believed public awareness of his daughter’s children would negatively affect his career in public office.

Imani saw the light when Sutton convinced Naya to falsely take blame for Richard’s death. Fans likely saw that part of the storyline as a bit weak. However, it served to further the development of Amanda’s bond with her mother and sister.

Young And The Restless Spoilers – Elena Dawson Is With Nate Hastings

Elena Dawson (Brytni Sarpy) went through a lot in forcibly switching from what was Delena, or Elevon if one prefers, to Nelena. Devon Hamilton (Bryton James) was crushed that his then-significant other and his cousin, Nate Hastings (Sean Dominic), would wrong him. But they did.

Life with Nate appears to be great. This couple is not often shown. But when they are, Nelena appears to be moving toward eventual engagement.

As viewers recall, Imani assertively let Nate know that she was interested. Elena did not call out Imani’s behavior as boorish. Instead, she thought it was cute because the romantic bond with Nate was and remains tight. 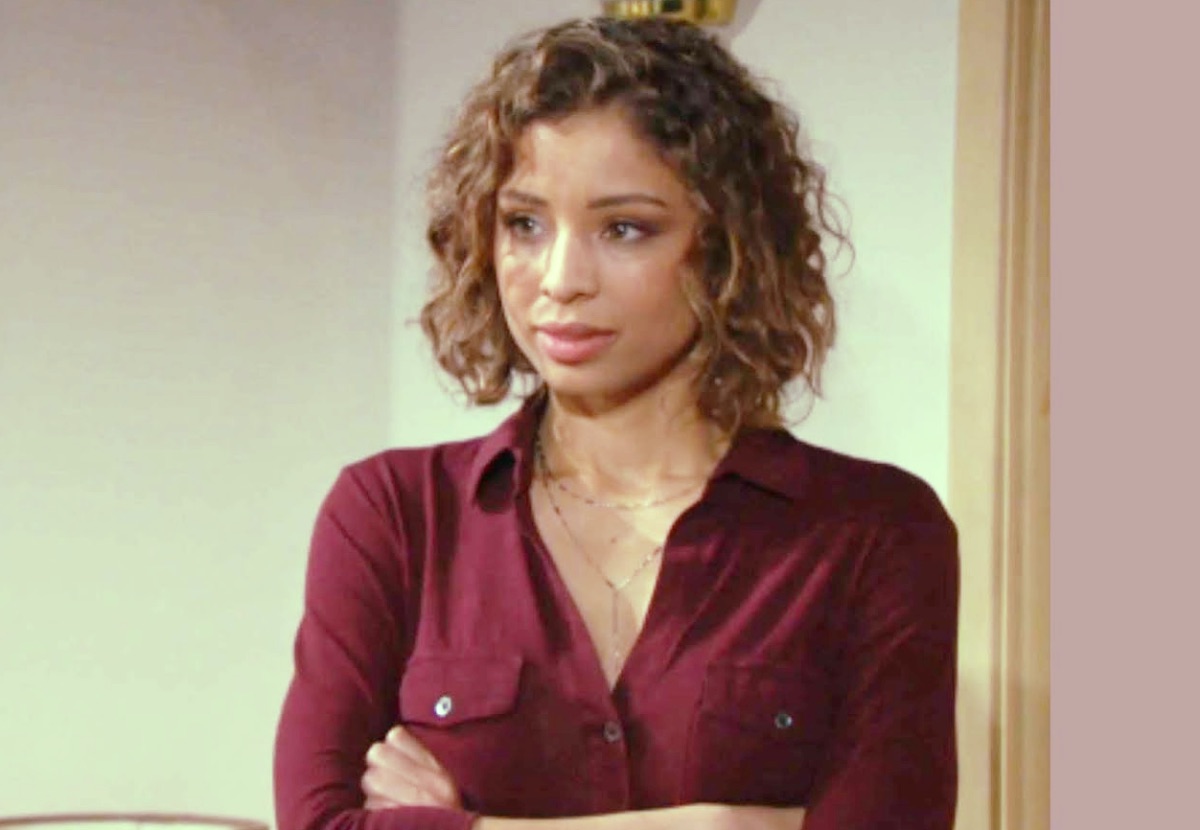 Young And The Restless Spoilers – Imani Benedict Deserves Her Due

Hopefully, Amanda’s idea to have Imani become her partner in their new law firm means that Rose will have a lot more screen time. This appealing actor plays a character whose backstory is partially established.

It is time for Imani’s personal life to expand now that Amanda’s sister is officially living in GC. Nate, Elena, and Imani could become a triangle.

Alternatively, Noah Newman (Rory Gibson) is another option and one that could be more intriguing. However, Imani’s arc proceeds, it would be wise to make it distinct from Amanda’s. Rose’s character has potential, and it is time to fully explore it.