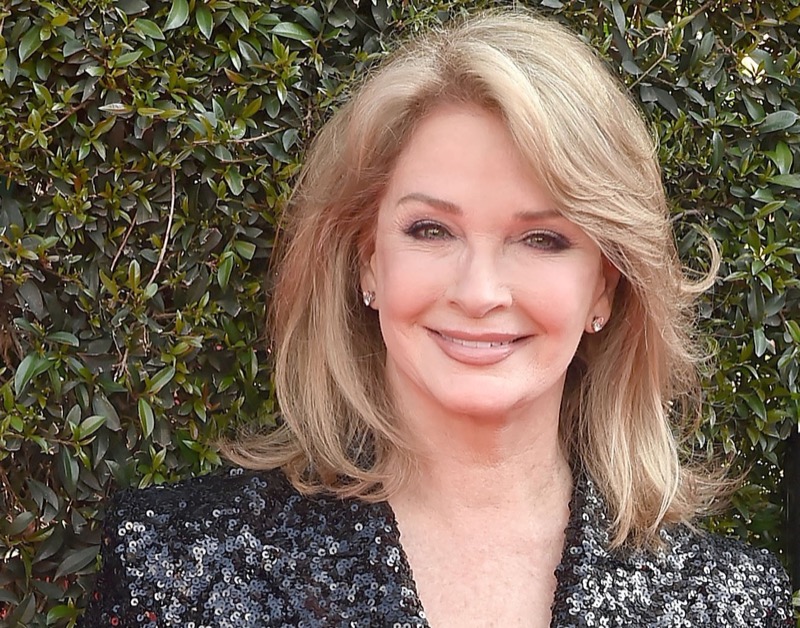 Days Of Our Lives (DOOL) spoilers and updates tease that recently delighted fans with news of the first-ever DOOL original holiday movie. And now DOOL star Deidre Hall has decided to serve up spoilers for “Days Of Our Lives: A Very Salem Christmas.” Hall began by sharing her excitement on her Facebook page.

“Kicking off an amazing week of promotions for A Very Salem Christmas,” wrote Deidre, who plays Dr. Marlena Evans on DOOL. “Peacock TV. Days Of Our Lives.” Fans expressed enthusiasm. “More Salem is definitely a GREAT way to bring on the holiday spirit,” agreed one of Hall’s followers. And we agree too! Find out what the actress shared about “Days Of Our Lives: A Very Salem Christmas” below! And don’t miss the YouTube video that she posted on her Facebook page as well.

Days Of Our Lives Spoilers – Will MarDevil Appear In  ‘A Very Salem Christmas’!?

Deidre Hall answered one of the biggest questions fans have raised about “Days Of Our Lives: A Very Salem Christmas.” Will Dr. Marlena Evans manage to steer clear of the demon that has terrified so many in Salem? Or will the terrifyingly evil MarDevil make an appearance in the DOOL Christmas special?

In an interview (check out the YouTube video that Hall posted on her Facebook page below!), Hall reassured fans. Days Of Our Lives will hold true to the Christmas spirit in its first-holiday movie. And that means that MarDevil will not dim those holiday lights. 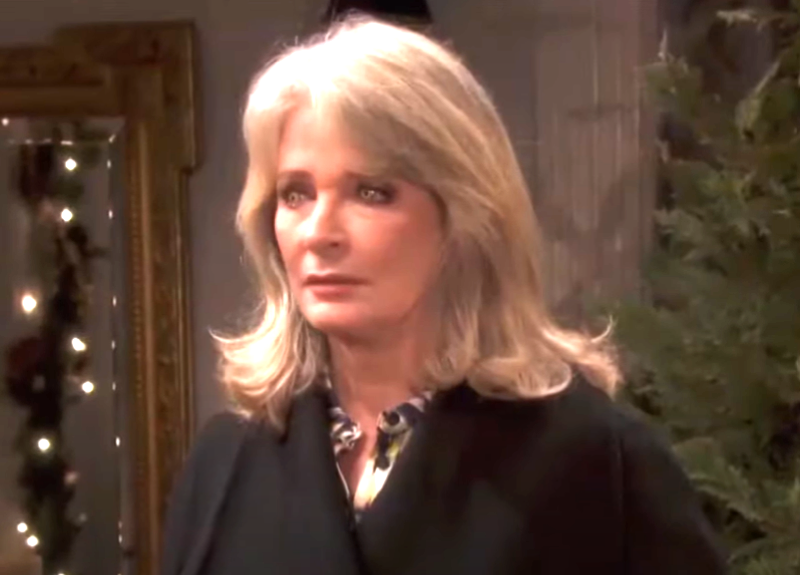 As a result, Deidre delighted in the opportunity to star in “A Very Salem Christmas,” she told Soaps. The change to shift from playing MarDevil to returning to her non-demonic character felt like “heaven,” admitted Hall. “It was so good to be back — and in a way that was Marlena-invested. It was heartfelt, there were scenes in the old inn — it was nice to be back.”

But Deidre also served up a spoiler that unveiled a very unexpected plot twist for Marlena. Previous previews have shown Marlena “walking into John and Kristen’s bed-and-breakfast. People just go, ‘Wow! Wait a minute! What?’” And despite those reactions, Hall promised that vision provides just a hint of what will happen in “A Very Salem Christmas.”

Days Of Our Lives Updates – ‘Classic’ Marlena Versus ‘Real Marlena

“Days Of Our Lives: A Very Salem Christmas” provides a way for viewers to compare two versions of Marlena, revealed Deidre. In the movie, fans get to see “classic” Marlena rather than “real” Marlena. Translation?

“Well, she tends to have things go her way,” pointed out Hall. “It’s just the nature of the beast. But in this scenario, she’s not married to John.” That scenario is made possible by turning the entire movie into Will’s script. He writes the characters based on a vision, resulting in “plenty of twists and turns,” added the actress.

As a result, viewers will feel shocked to see John with Kristen, predicted Hall. And she also admitted that she feels shocked “to see Marlena sort of pining for him just a bit.” But the actress also described Marlena’s story arc in the holiday movie as “terribly sweet. What this movie offers is John and Marlena in the same room fiercely attracted to each other and not able to express it.”

Viewers also can look forward to seeing “a spectacular production number. They had weeks and weeks to rehearse that. The remaining cast sat in the audience and got to watch them do it. So much fun!” gushed Deidre.

Are you looking forward to seeing “Days Of Our Lives: A Very Salem Christmas” when it airs on the Peacock streaming service on December 16? Share your views with us. And then check back on our site for all the Days Of Our Lives news!

Days Of Our Lives (DOOL) Spoilers: Rafe Is INSANE With Jealousy!