Days Of Our Lives Spoilers: Eric Brady Returns To Deal With The Devil, But The Devil Deals With Him! 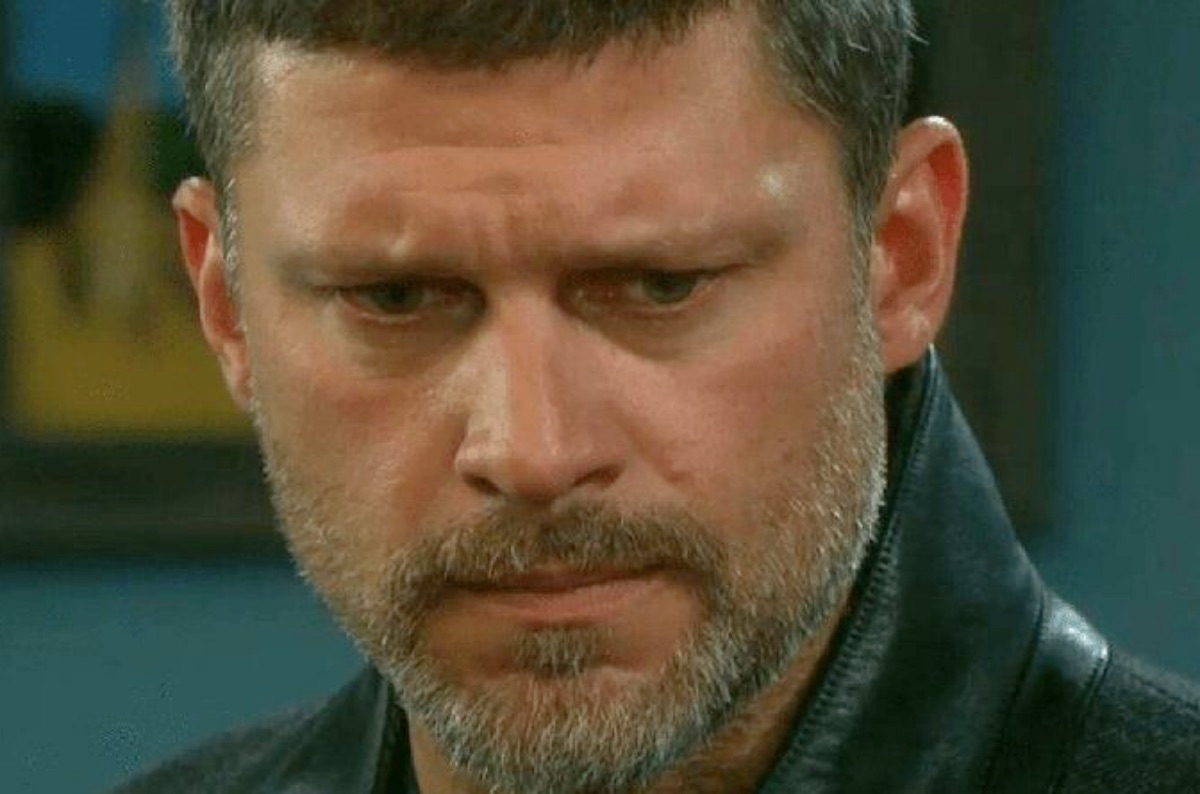 Days of Our Lives spoilers tease that Eric Brady (Greg Vaughan) will return to Salem as Father Eric to deal with the devil, but the devil in his own mother Marlena Evans (Deidre Hall) will deal with him in upcoming episodes of Days of Our Lives!

The Days of Our Lives winter preview shows Eric’s return as Father Eric, and this will be to drive the devil out of his mother Marlena, after undoubtedly being called for his priestly help! Longtime Days of Our Lives viewers will recall the last time Marlena was demonized was in the 1990s, and Eric and his sister Sami Brady (Alison Sweeney) would have been young teens or pre-teens but they are old enough to remember. It was John Black, (Drake Hogestyn) as Father John who drove the devil out of Marlena that time.

This time, it looks like Eric as Father Eric will try to get satan out of his mother once and for all. In a recent episode of Days of Our Lives, Sami had managed to steal a phone from a guard and Marlena had managed to grab her phone in spite of being chained to the wall of the DiMera crypt while satan had entered Susan Banks (Stacy Haiduk) temporarily and then turned into the Kristen DiMera of years ago (Eileen Davidson) and tried to seduce John. Sami found out that satan once again had possessed her and Eric’s mother!

Days Of Our Lives Spoilers – John Black Is Shown Praying, And Likely Is The One To Call Eric Brady

Days of Our Lives viewers will note from the Days of Our Lives winter preview that John is shown praying, and he is likely the one who will call Eric! The chances of Sami being able to steal another phone and call Eric are probably slim, although the preview also shows her calling Lucas Horton (Bryan Datillo) who tells her he’s on his way – she must figure out where she is or he thinks he can trace her location. Marlena is trying to fight, but satan has almost totally taken her over – and when Eric approaches her, she gives him the yellow eyed stare!

The devil isn’t scared of Father Eric – she just says, “wow”. Earlier in the Days of Our Lives winter preview, Marlena appears to crash a family gathering where Julie and Doug Williams (Susan Seaforth Hayes, Bill Hayes) and Ben and Ciara Weston (Robert Scott Wilson, Victoria Konefal) are, and Doug points to her and tells her she’s the devil! Ben tells MarDevil he’ll fight her with everything in his soul, and she lifts up two lit torches! Julie, Doug, and the Westons are horrified! 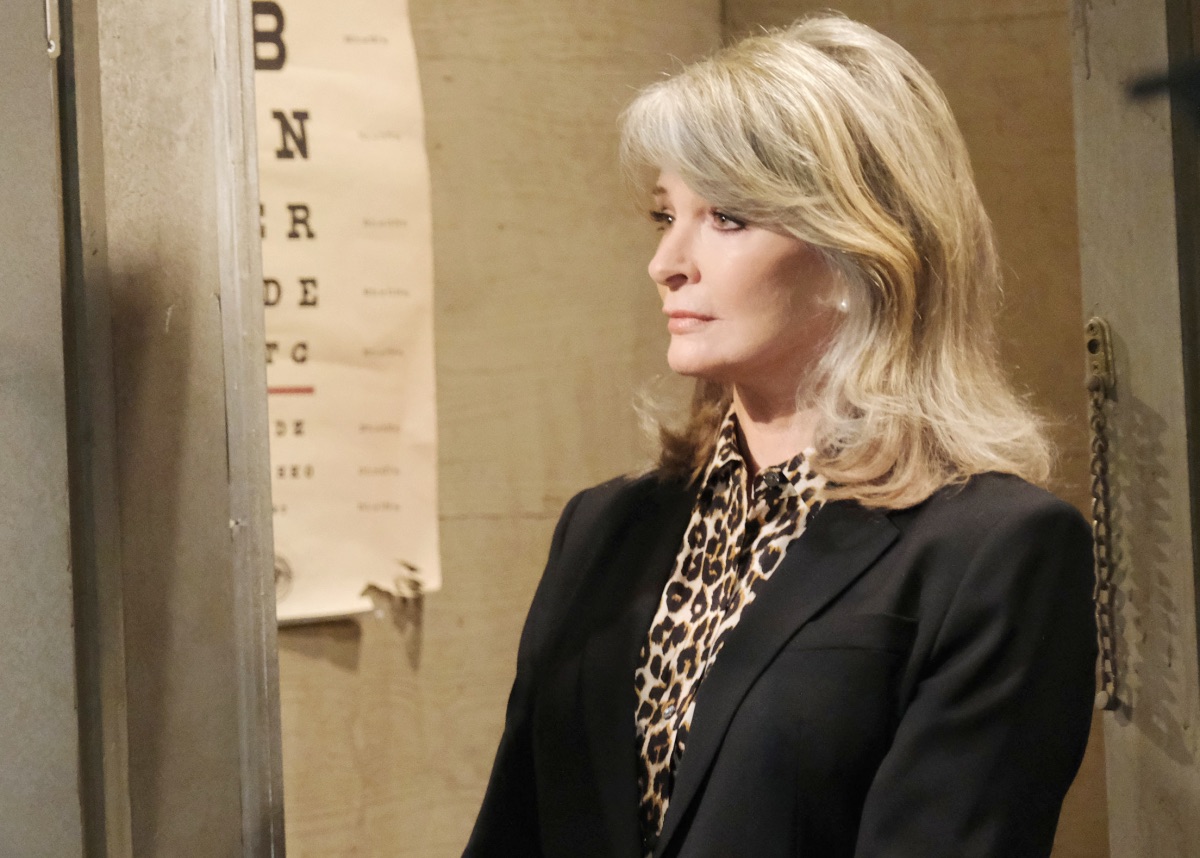 Days of Our Lives viewers will see that now that John knows of a certainty that MarDevil has returned, he goes full force with the exorcism tactics that worked so many years ago. He prays for her constantly, and prays over her when she’s asleep in bed and even shakes holy water on her! Yet, what he did before is not working now, so he figures he’ll have to get a real priest involved, and calls Eric, who apparently has been restored to the priesthood. He approaches his mother with purpose – and a look on his face that shows he’s not scared of the devil or the devil’s tricks.

However, as when MarDevil entered Susan and then turned into Kristen from years ago, and tried to seduce John, she’ll do the same thing with Eric. Longtime Days of Our Lives viewers will recall that Kristen raped Eric, and that was how he lost his priesthood. As Eric approaches MarDevil to drive the devil out of his mother, suddenly she turns herself into old guard Kristen, and seductively asks him if he wants to make a sequel!