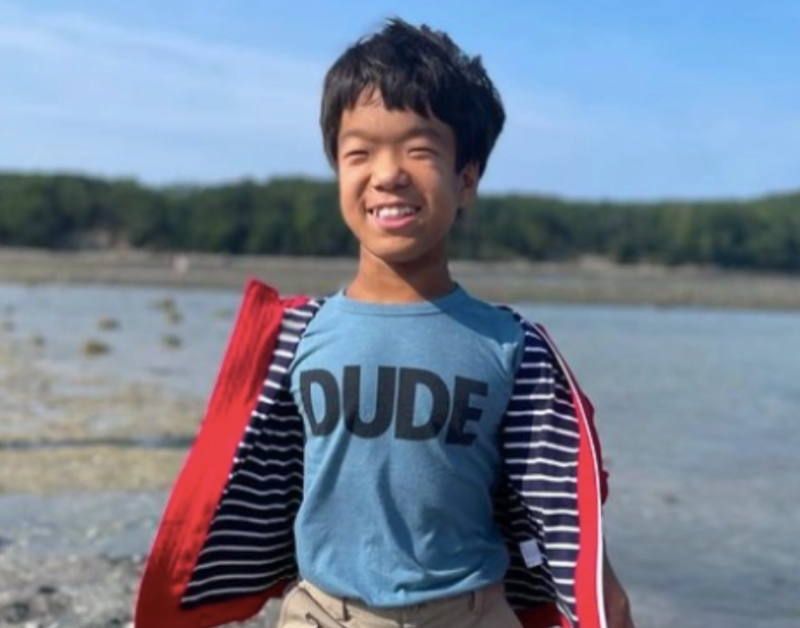 The Little Couple critics already slammed Dr. Jen Arnold for promoting the vaccination program on her social media. Given she’s a doctor, she clearly thinks getting the jab is the best thing to do. Of course, not everyone feels so confident, and many folks are fearful of it. That holds true with many people across the world despite assurances that it’s the best thing to do. Well, it looks like she just got her adopted son Will Klein jabbed. Alternatively, she will see to it soon. Naturally, fans reacted to the news this week.

Ever since the coronavirus broke out, TLC fans saw that Dr, Jen Arnold promoted social distancing and masks. Once the vaccinations rolled out, she started promoting that as well. Not everyone hates her for doing that, but a lot of fans slammed her for it. When she shared the news that she went for her jab, a lot of people thought she should just not talk about it. But, clearly, she tries to do her best for her family.

On November 2, The Little Couple couple mom told her Instagram fans that 11-year-old Will was a “tough guy.” The accompanying photo suggested strongly that he got his vaccination. Well, fans already know that he’s a stoic lad. Recall, in about April this year he injured his arm.  In fact, he wore a cast, so fans assumed he may have broken it. At the time, the tough little guy still smiled and looked cheerful in the ER.

The Little Couple Kid Will Klein Gets COVID-19 Jab

In her Instagram post, Jen revealed that Will looked brave and calm as he received an injection. Her caption read, “The COVID-19 vaccine is safe and effective and it’s now available for kids ages 5-11! #ThisIsOurShot to help our kids get back to the things that make them happy and healthy. #CallYourPediatrician to learn more and schedule an appointment!.” 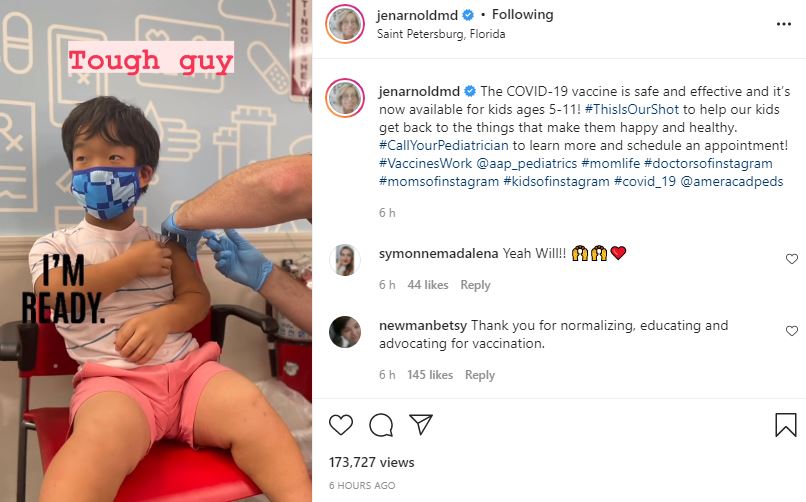 Notably, the vaccination does roll out this week. However it’s also possible that the photo is an old one, and Jen just prepares for him to go soon. Many people celebrated that their kids can now get the vaccine. One comment read, “Thank you for normalizing, educating, and advocating for vaccination.”

Then another commenter wrote, “This makes my heart so happy!! Yay Will!!❤️”  Another positive comment arrived: “GREAT role model for other kids! ❤️”  Here’s a similar reaction: “YES!! Science is Real and thanks you for keeping those babies safe!❤️”

Some TLC Fans Were Upset

Some fans, conversely, think that The Little Couple’s mom might have done the wrong thing. Of course, anything involving this sort of thing brings out different opinions. Cautiously, one fan noted their concerns for their own child, “I respect your decision to vaccinate your children, although it is something that I don’t think I would be comfortable doing any time soon. And I am a pro vaxxer (I got the vaccine and my kids are all up to date on their vaccines)….. just not this one just yet…”

Others were very upset but one follower put it in perspective as Dr. Jen is a doctor. They noted, “She’s a highly educated pediatric surgeon…you all really think she would put her children at risk if she thought it would in any way, harm them? She’s worked in many hospitals, trained ppl etc. Stop with all this…I heard this..n stating things you’ve probably seen on Instagram or Facebook.”

Be sure to catch up on everything happening with the TLC cast right now. Come back here often for more The Little Couple spoilers, news, and updates.