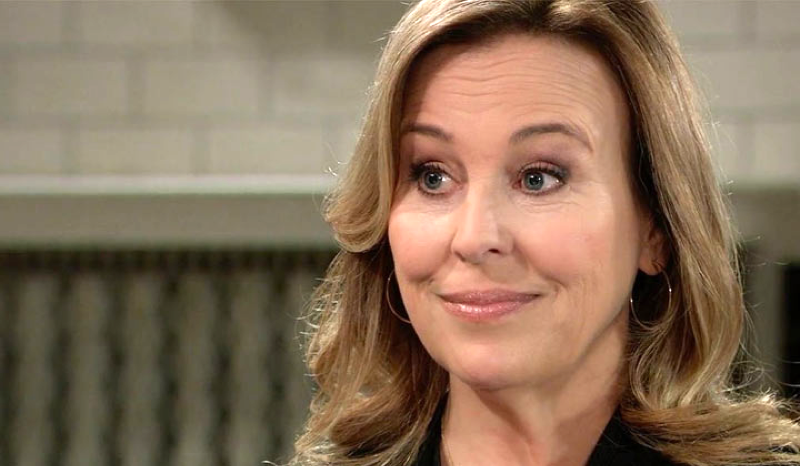 General Hospital (GH) spoilers and updates tease Mayor Laura Collins (Genie Francis) is on her way back to Port Charles! But the reason she left town hasn’t gone away. Even though Laura’s half-brother Cyrus Renault (Jeff Kober) has been sent out of town to a high-security prison, that didn’t keep him from putting out a hit on both his siblings, both Laura and Martin Grey (Michael E Knight). The threat from Cyrus forced them both out of town to go into hiding, where they have stayed for several months.

Laura isn’t one to back down, but as the Mayor, the city is counting on Laura to lead them. But enough is enough and Laura will soon be back. Her family needs her. Both her son, Nikolas Cassadine (Marcus Coloma), and her grandson, Spencer Cassadine (Nicholas Chavez) have plenty of drama in their lives and they need Laura to help set everything right. Besides, her close friend Sonny Corinthos (Maurice Bernard) is back after months of everyone believing him to be dead. And this just might be the beginning of a brand new assault on Port Charles from Cyrus. He was still in prison when he first made his presence known in Port Charles, so this might be more of the same.

General Hospital Updates – Sonny Corinthos Has Been In Touch With Cyrus Renault!

Just recently, Sonny received a call from Cyrus. Cyrus requested that Sonny visit him in prison. Sonny agreed, but what Cyrus wants is still a big question. It seems unlikely that Cyrus really and truly wants Laura dead. He enjoys playing mind games way too much. But he succeeded in separating Laura from her family and constituents for months, and that might have been the goal all along. But Cyrus’ phone call seems to indicate that whatever he is planning is about to happen. 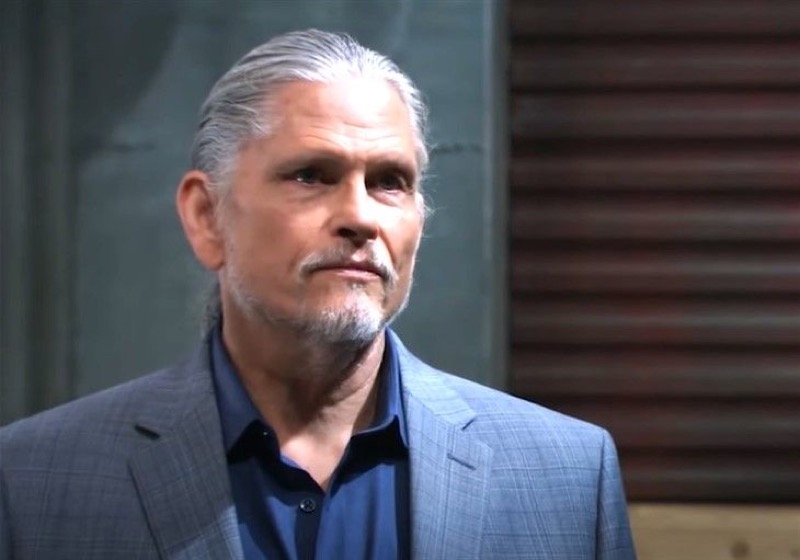 Once back in Port Charles, Laura will be able to handle whatever Cyrus wants to throw at her. And all those months in hiding will likely have brought Laura and Martin even closer, which will certainly drive Cyrus crazy with jealousy. Before he went to prison, he seemed to crave Laura’s approval and acceptance, something that never came. He may be madder than ever now and even more dangerous, even from a prison cell!

Is it safe for Laura and Martin to come back? Or is the danger worse than ever? Just what does Cyrus have planned? Anything can happen in Port Charles so stay tuned to General Hospital airing weekdays on ABC. And don’t forget to check back right here regularly for all your General Hospital news, information and spoilers!