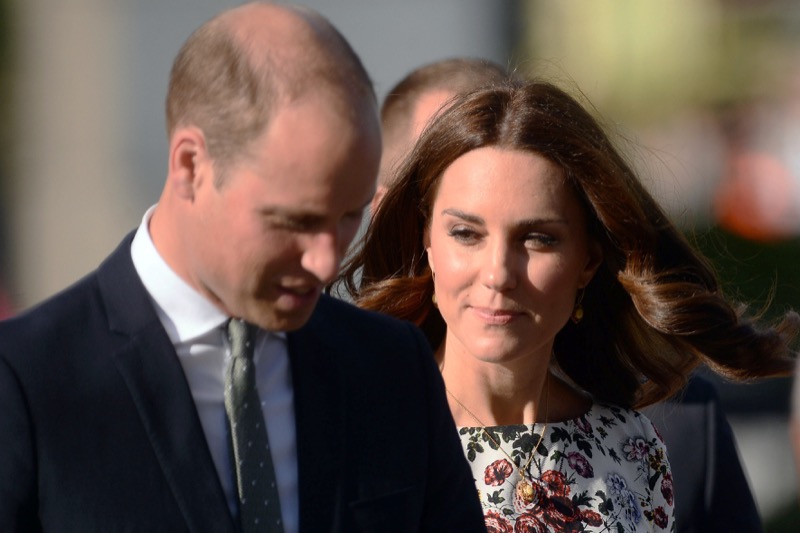 Royal family news and updates tease that Queen Elizabeth will celebrate her platinum jubilee soon and the event will be led by the Duke and Duchess of Cambridge.

In the past, the Queen and the late Prince Philip, visited different places in the UK when they celebrated the Queen’s Golden and Diamond Jubilees. Unfortunately, this is no longer possible given that her majesty is already 96 years old.

The Queen is mostly confined at Windsor Castle and does only less strenuous royal duties. The senior members of the royal family represent her majesty in events and engagements around the country.

The palace announced that members of the royal family will head to different nations of the UK to attend engagements and celebrate the Queen’s platinum jubilee.

Kate Middleton and Prince William will travel outside of London next month for the monarch’s celebratory weekend. The Royal couple will go to Wales. Other senior members of the royal family, such as Princess Anne will head to Scotland while Prince Edward and Sophie visit Northern Ireland.

The celebrations, which include the traditional birthday parade, will commence on June 2. As for the Duke and Duchess of Sussex, the royal couple won’t be appearing on the balcony of Buckingham Palace following the parade. Prince Harry and Meghan Markle are set to travel to the UK next month.

Royal Family News: The Sussexes Excluded From The Trooping The Color Balcony Appearance?

According to a palace spokesperson, non-working members of the royal family are excluded from the lineup of those who will appear on the balcony of Buckingham Palace for Trooping the Color.

“After careful consideration, the Queen has decided that this year’s traditional Trooping the Color balcony appearance on Thursday 2nd of June will be limited to Her Majesty and those members of the Royal Family who are currently undertaking official public duties on behalf of the Queen,” the spokesperson said.

Royal family members who are not included in the lineup are Prince Harry, Meghan Markle, and Prince Andrew. Meanwhile, those who are expected to make a balcony appearance are Queen Elizabeth, Prince William, Kate Middleton, Prince George, Princess Charlotte, Prince Louis, Prince Charles, Princess Anne, and Prince Edward, to name a few.

Be sure to catch up on everything happening with The Royals right now. Come back here often for The Royals news, and updates.

The Bold And The Beautiful (B&B) Spoilers: Heather Tom Directs Another Dynasty Episode